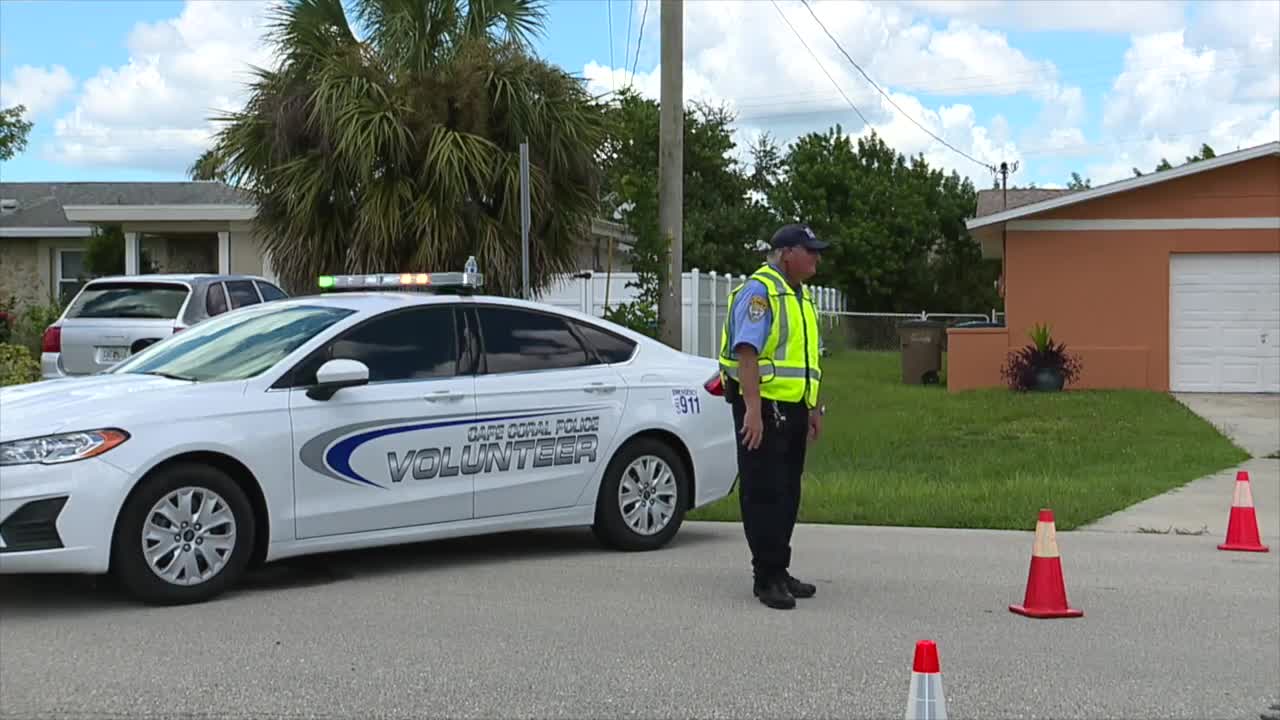 Fox 4 is giving you an inside look at what it's like to be a Cape Coral Police Volunteer, and how vital these men and women are to the force.

Fox 4 is giving you an inside look at what it's like to be a Cape Coral Police Volunteer, and how vital these men and women are to the force.

No matter your age or if you're retired or working a full time job, you can help the Cape Coral Police Department and you don't need a police background to do it. They're holding an academy in November for anyone interested in volunteering.

The Police Volunteers save Cape PD a huge amount of money and help investigators by letting them focus on cracking the case.

Dan Bleich is a supervisor for the Cape Coral Police Volunteer Unit. He says he's tried retiring three times now. "I wanted to find something that kept both my mind active and my body active," he said.

Being a Police Volunteer was a perfect fit. He's done it for three years, and says the easiest way to describe what they are is by explaining what they're not. "I'm not armed. I don’t have a badge. I’m not a police officer," Bleich said.

Instead, they observe and report. "If there’s an accident, if there’s a road hazard, if there’s a light out, our job is to secure and protect the scene," he said.

Police Volunteers do house checks for people on vacation, direct traffic at car crashes, they patrol shopping centers to check handicapped parking spots, and work special events like "Red White and Boom." As of August of 2019, he said they've responded to more than 8,000 incidents.

Cape Coral Police have a total of 150 volunteers patrolling the roads and waterways, and working the front desk for information and administrative tasks. Bleich said this saves CCPD a million dollars a year. It also saves the Police Officer's time.

"We're helping do the things that allows the police officers to do the more important things. The things that they’re really paid to do," Bleich said.

And now, the Police Volunteer Unit wants to recruit you. "Look, I’m retired. If it wasn’t fun, I wouldn’t do it," Bleich said.

The Cape Coral Police Volunteer Academy runs from November 11-15, and they're looking for 15-20 people to join them. During the Academy, you'll learn the basics of police procedures, police codes, how to use the cars and equipment, and how to direct traffic, among other responsibilities. For more information, click here.