Logan Hetherington has been sentenced
Simplemost

A Newly Discovered Cousin Of T. Rex Is Being Called The ‘reaper Of Death’ 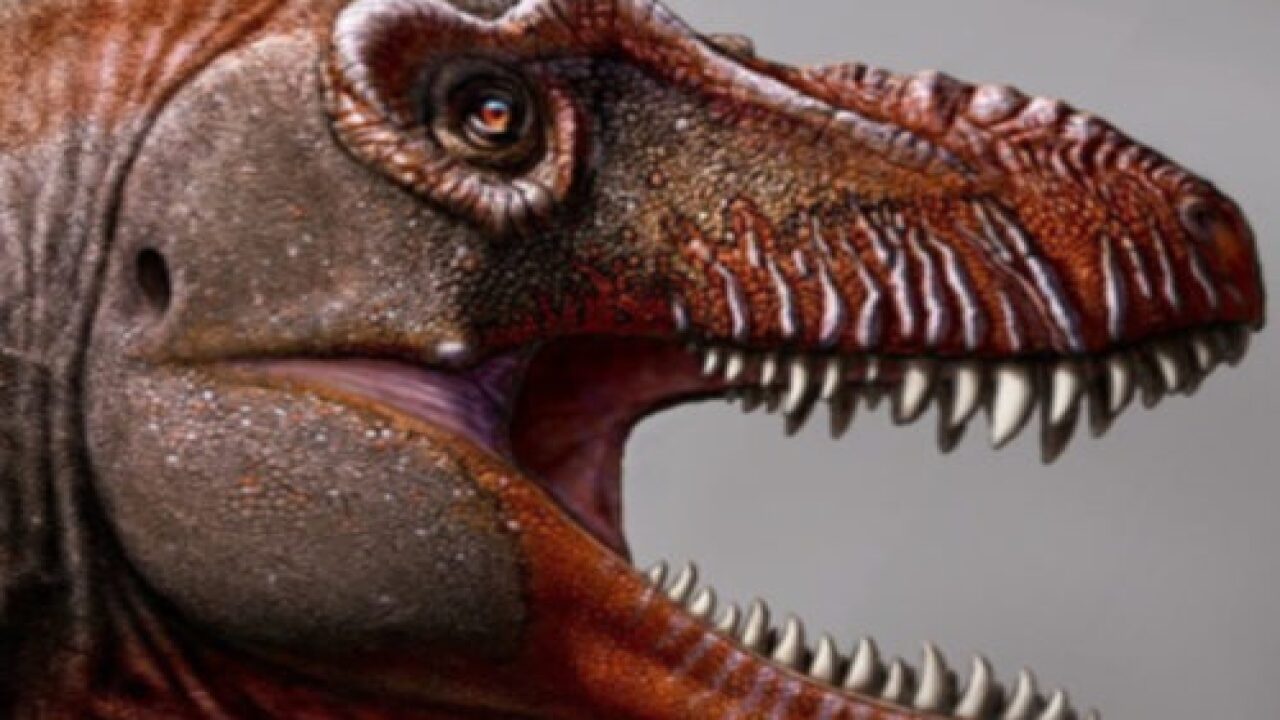 A new tyrannosaur species has just been found in Canada, and paleontologists say that it is the oldest Tyrannosaurus rex ever found in the country. Thanatotheristes degrootorium, who lived nearly 80 million years ago during the late Cretaceous Period, is the first new dinosaur to have been discovered in Canada in 50 years.

In findings published in the journal Cretaceous Research last month, a Canadian team of geoscientists and paleontologists say that the discovery gives “insight into the evolution and biogeography of tyrannosaurids” because it proves the tyrannosaurus population in the Alberta region was more diverse than previously known and because it adds to knowledge about the tyrannosaurus family tree.

Tyrannosaurids are the family of coelurosaurian (theropod dinosaurs that includes the infamous T. Rex. (Coelurosaurian means “hollow-tailed lizard”; they are characterized by having a skeletal structure similar to birds, while a theropod signifies a type of dinosaur with hollow bones and three-toed limbs).

Canada’s Royal Tyrrell Museum of Palaeontology shared the exciting news on their Twitter page, too:

The researchers studied two partial skills and jaws of the newly-found species. It’s smaller than T. Rex, although without hind limbs they can’t estimate exactly how massive it was. However, they could still declare it a new species, making Thanatotheristes the newest addition to the coelurosaurian theropod dinosaur family.

The meaning of the name Thanatotheristes is quite apt for this monstrous, carnivorous dinosaur: It means “reaper of death” in Greek. But the 26-foot long dino doesn’t exactly resemble the familiar T. Rex you may be picturing.

“Thanatotheristes can be distinguished from all other tyrannosaurs by numerous characteristics of the skull, but the most prominent are vertical ridges that run the length of the upper jaw,” said Jared Voris, University of Calgary doctorate student and lead author of the new study, in an interview with Royal Tyrell Museum of Paleontology.

Dr. François Therrien, curator of dinosaur palaeoecology at the Royal Tyrrell Museum said, “The discovery is significant because it fills in a gap in our understanding of tyrannosaur evolution.”

The Edmonton Journal also shared the exciting news of the discovery:

A fearsome lizard with a name meaning “reaper of death” is the first new tyrannosaur species to be identified in Canada in 50 years, say researchers with the University of Calgary and the Royal Tyrrell Museum. https://t.co/0o66T509IA

“John always said that one day he would find a dinosaur skull. Finding the jaw was exciting,” said wife Sandra DeGroot to the Royal Tyrrell Museum. “Hearing that it is a new species, and seeing it given our family name, was beyond belief.”

What an interesting discovery! Do you love dinosaurs?