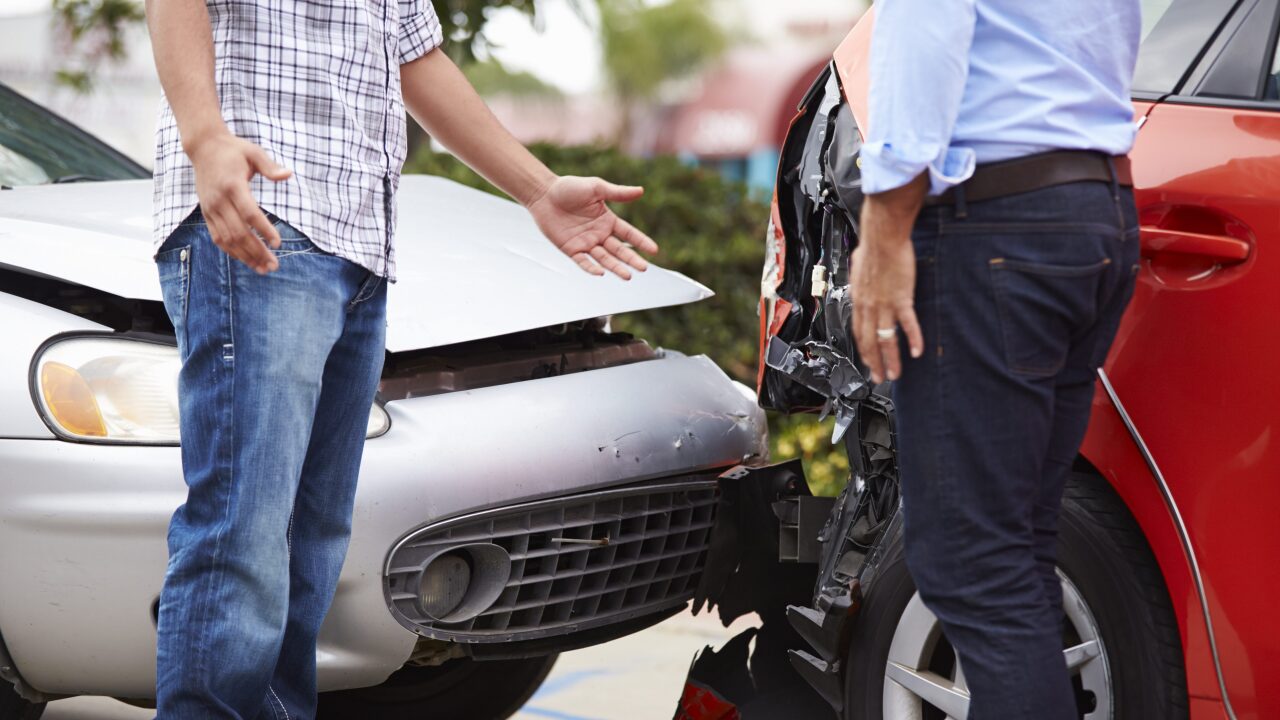 If we aren’t able to cover a $400 emergency expense, we probably aren’t saving enough for retirement.

That’s the belief behind a question the government asked on a recent survey in which it found 39% of people said they would struggle to come up with that kind of cash on the fly.

The question the Federal Reserve asked was this:

“Suppose that you have an emergency expense that costs $400. Based on your current financial situation, how would you pay for this expense?”

The  Report on the Economic Well-Being of U.S. Households in 2018 , released in May, proved many of us are simply struggling. Of the respondents, 39% could not cover a $400 emergency with cash, savings, or a credit card to be paid off the following month.

Some people within that number, potentially with higher incomes, may actually have the cash in the bank. However, the money might already be earmarked for a future expense, such as next month’s mortgage payment or a car repair expense.

The Fed’s study also found that 17% of respondents would not be paying at least one of their bills in the month they took the survey. These people said they couldn’t meet all their financial obligations immediately.

Let’s look at the numbers another way, for positivity’s sake: 61% of the folks who were surveyed said they could pay the hypothetical $400 expense somehow. And that’s up from the previous two years: 59% said in 2017 they could pay and that is up from 50% in 2013.

About 42% of the people who said they were unlikely to be able to cover a $400 emergency expense are consumers in low-income jobs who have a high school degree or less education. Those folks make less than $25,000 annually , according to a Boston College study. Racial and ethnic minorities are also less able to handle financial setbacks no matter their education level.

Are you someone who would answer “no” if asked about being able to pay for a $400 added expense this month? Here are some tips for getting going on savings and ensuring you could answer “yes” soon.

It sounds simple, right? But it isn’t actually so: You may not be realizing how much cash you throw away on stuff you don’t need. Now’s the time to track every expense, even that $3.75 coffee or the $2 lottery ticket. Did you make a quick, unplanned purchase on Amazon Prime Day? Maybe you got invited to a last-minute dinner with friends that took $50 from your wallet.

Whatever the situation, how could it have been avoided? Is it your self-control? Try to stop spending on the unnecessary expenses after looking at your tracking sheet and keep moving forward. Put that unspent money in a savings account.

One therapist suggests psyching yourself out. Follow the “H.A.L.T.” system to figure out if you’re an emotional spender. “H.A.L.T.” stands for Hungry, Angry, Lonely and Tired.

“Some people spend money to kind of numb what they are experiencing,” therapist Nicole Pettibone of Ascension Behavioral Health told WXYZ television station in an interview.

Identifying those feelings can help you control your spending, she said.

It’s so, so hard to avoid spending as a result of being on social media a lot. We’re seeing targeted advertisements everywhere, especially in between newsfeed posts and photos on Instagram (“shop now,” anyone?).

So. Tempting. We want it all!

But we must constrain ourselves and politely refuse to click through or to join the private party groups. These are the small things (and sometimes large) that add up to not having enough savings for a $400 emergency expense.

A recent study from University of Pittsburgh researchers found that people who spent a lot of time on Facebook and had strong networks there also had lower credit scores and more debt. Reports also show that when it comes to buying things, being on Pinterest is the most dangerous.

Training your brain to recognize the temptations and steel your heart to say no. It can be hard when we want to support a friend or local business. But you can do it!

Get A Friend To Save With You

Having an accountability partner will help you keep the issue at the forefront. Even better, both you and your participating friend will have more cash in your bank accounts. It’s a win-win for everyone involved.

You can plan cheap outings together,  encourage one another, and set similar goals. Do you have someone in your life willing to take this financial leap with you?

Follow these tips, and hopefully you’ll get to a point where a $400 emergency expense doesn’t seem so overwhelming!