What to know before your holiday toy shopping

Copyright 2017 Scripps Media, Inc. All rights reserved. This material may not be published, broadcast, rewritten, or redistributed.
Sean Gallup
<p>BERLIN - NOVEMBER 22: A woman carries shopping bags through a shopping mall on November 22, 2010 in Berlin, Germany. German retailers are hoping for a strong Christmas season on the heels of a robust German economic turnaround following the financial crisis of 2009. (Photo by Sean Gallup/Getty Images)</p>

KANSAS CITY, Mo. — ‘Tis the season for gift giving and toys are already flying off shelves.

The National Retail Federation says it expects the holiday retail sales to increase 3.6 to 4 percent for a total of $678.75 billion to $682 billion.

And Parents on the hunt for the hottest toys have different philosophies. One dad we met at The Learning Tree in Prairie Village said he doesn't stress about what to buy, “We wait until right before Christmas and they tell us what they want.”

But Olathe mom of two, Breanne Harris, enjoys the holiday shopping madness. “I’m one of those moms that loves the hunt and will for look for it everywhere.”

But, time is ticking. Remember how hard Hatchimals were to find last year? Keeping inventory of this year’s hottest toys is already proving difficult for some stores. Here's a closer look at some of the hottest toys to hit shelves for the 2017 holiday season. 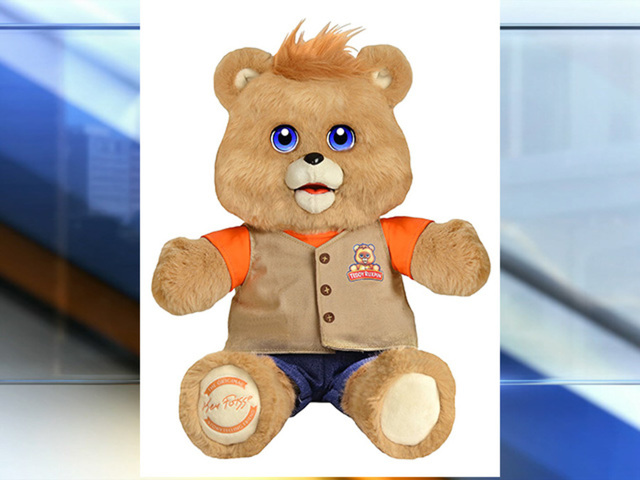 Toy analyst Jim Silver, editor of TTPM, a leading toy review website, said, “Teddy Ruxpin is the retro toy of the year. It came out in 1985 and brought it back. It now uses a tablet instead of a cassette tape.” 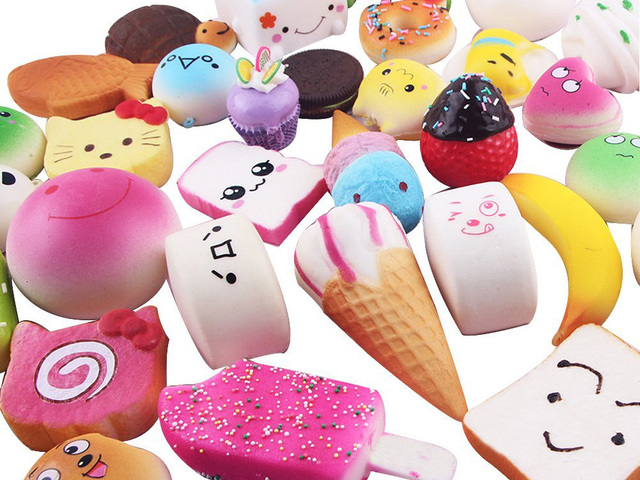 These are pretty much exactly what they sound like. Small, squishy toys that rise slowly. Jonny Girson, owner of The Learning Tree in Prairie Village says they are great stocking stuffers.

“It doesn't have lasting value, but it’s fun to play with, it smells like a strawberry and kids are coming in every day and buying hundreds and hundreds,” said Girson. 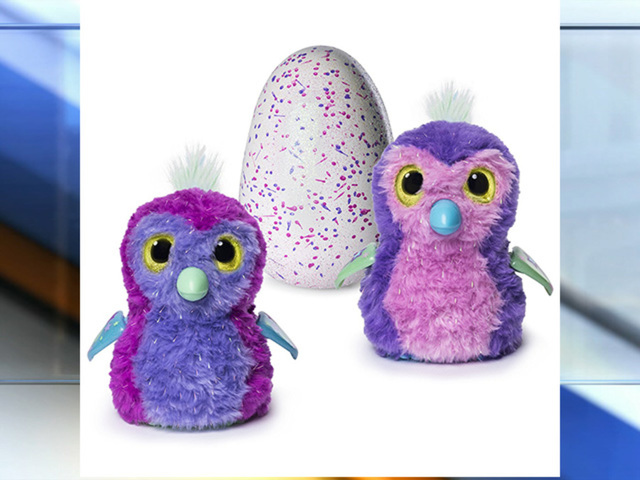 After last year’s shortage, there are more available this year, so some stores, like Target, are even offering discounts.

They received some criticism last year, but Toy Expert Jim Silver says of the millions sold, there were relatively few complaints compared to how many were sold.

This year’s “surprise” version has been tweaked and mom, Breanne Harris, approves. 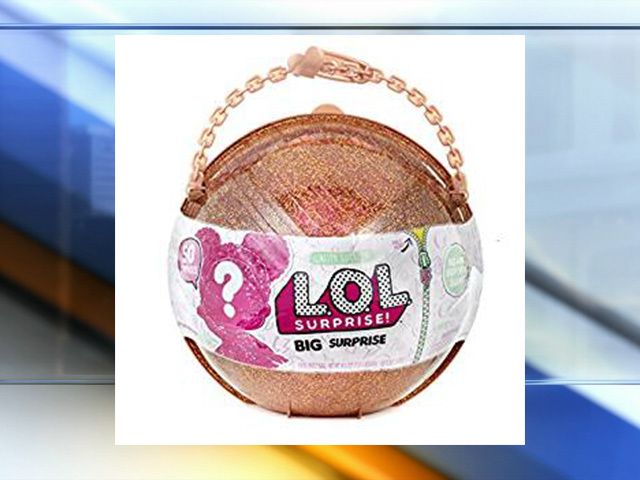 Moms are searching for these because they like surprising their kids. Harris explains it well.

"You want to see that light in their eyes, that excitement," said Harris. "Something really fun and then you see it 50 times with the LOL ball. Opening one thing after another."

But, these are already difficult to find. Silver said, “You're not going to find these in December. I always say buy early. The things you have to have.”

He also offers this advice: “Have your child make a list that’s too long. If you're going to get them 5 things, have them make a list that’s 10-20 items. That way they learn early on that they don’t get everything they want, because none of us do.” 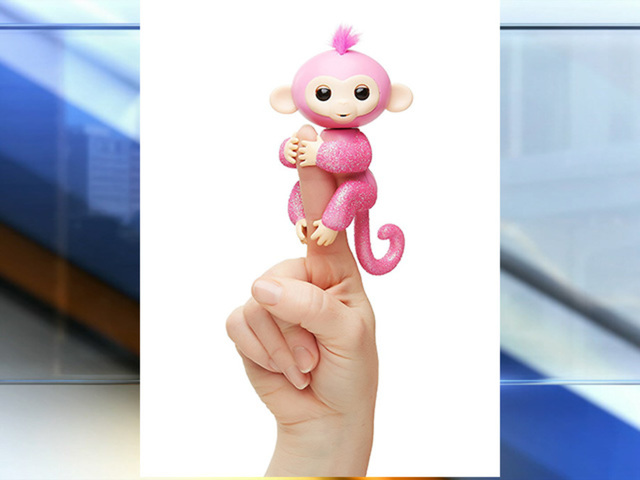 WowWee's Fingerlings, which are plastic monkeys that hang on fingers, blink and respond to touch and sound, are being hailed as the Hatchimals of 2017, a nod to last year's most sought-after holiday toy.

The toy, which typically retails for about $14.99, is being marketed on sites like Amazon for $40 plus for a single Fingerling.

eBay told CNBC that searches for Fingerlings have climbed over the last few months and more than doubled in just the last month. In the week ended Nov. 1, eBay said that one Fingerling was being bought every minute.

One thing that may prove nearly impossible to find are 'Fingerlings.' According to CNBC, WowWee's Fingerlings have quickly become one of the most sought-after toys of the year, making it a clear standout this holiday season.

Breanne Harris, a mother from Olathe, said many in her network of moms are searching for the little monkeys.

“These ones are harder to find because they're so inexpensive, a really great easy gift," Harris said.

Most retailer websites are already sold out and a check of Amazon shows prices keep climbing. Both toy experts we spoke with said not to get caught up in buying the “hot” or trendy toy.

They say these trends are often driven by manufacturers and media hype.

Jim Silver from TTPM said, “That’s buyer beware. When you look at a retailer list, it's often what they bought the most of and need to sell them.”

Jonny Girson, the owner of The Learning Tree, said his store aims to stock toys based on longevity, not necessarily what’s “hot." His employees pride themselves on being experts on everything they sell.

He said all kids are different, so you have to be selective when spending your money.

"Know the kid you are buying for and get them something they can appreciate," said Girson. "And they’ll play with time and time again."