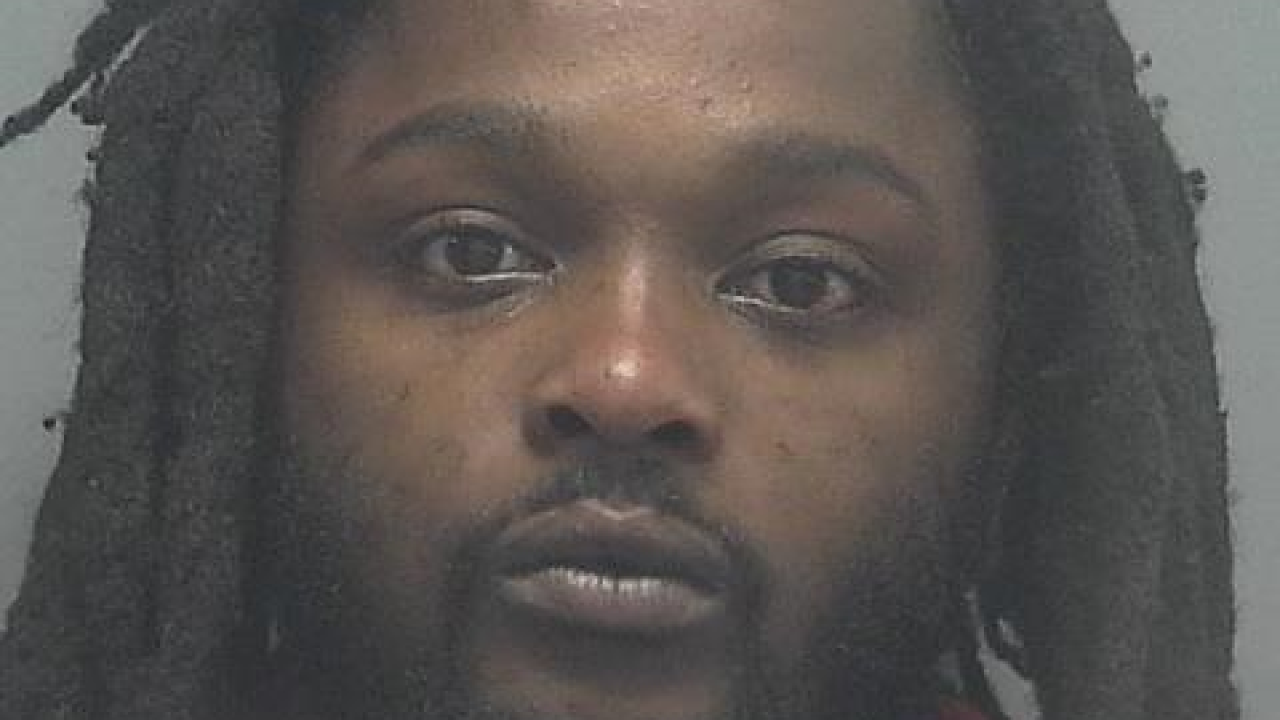 Terris Washington, 27, purchased a worth over $13,000.00 from Cerio’s Jewelry using a “Univision” MasterCard, according to the business owner. After the purchase completed, the owner was informed that the credit card was fraudulent and used at other local merchants.

A week later, Washington returned to the same jewelry store attempting to make another purchase with the same card, but the owner was aware of the scam, police said. The owner offered a discount if he would return later, and then contacted Fort Myers Police Department.

The police were on the scene when Washington returned to the store with Khadijah Faison, 24, and arrested him immediately.

Officers then searched the vehicle Washington was driving and discovered multiple cards with different numbers and companies imprinted on them. Police said he was charged with grand theft.