Toy Shopping for Christmas? Try these 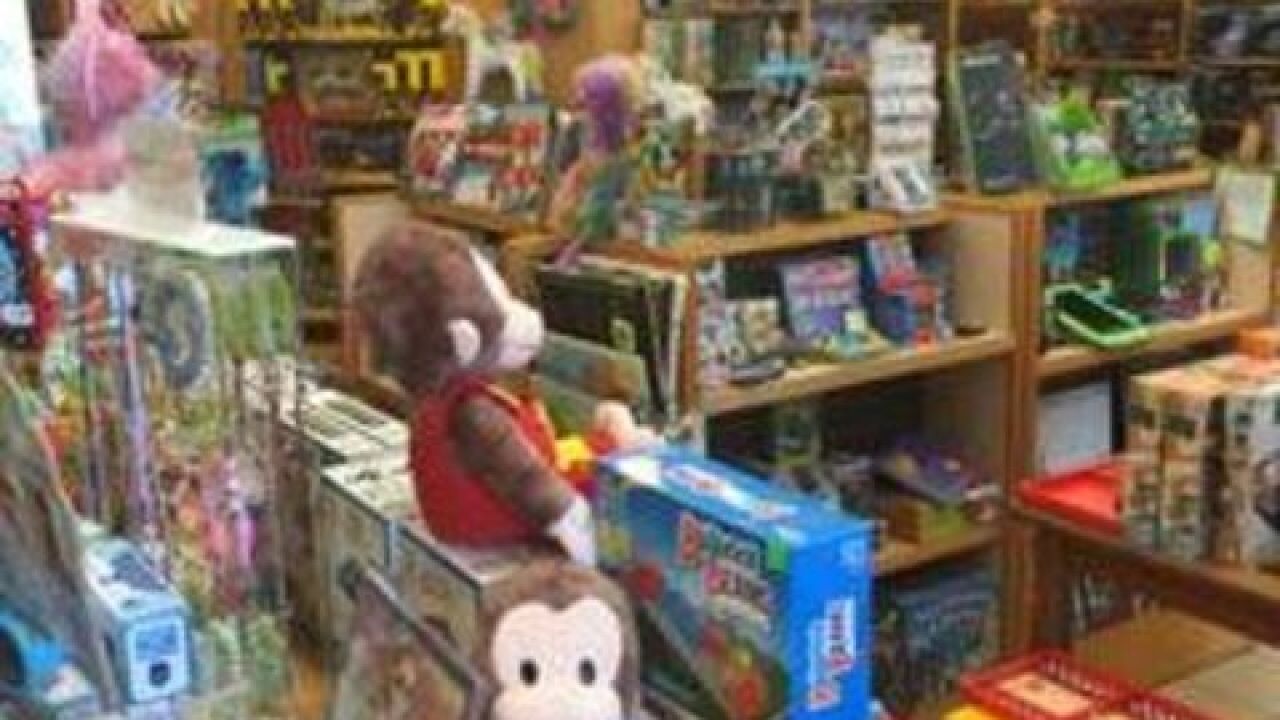 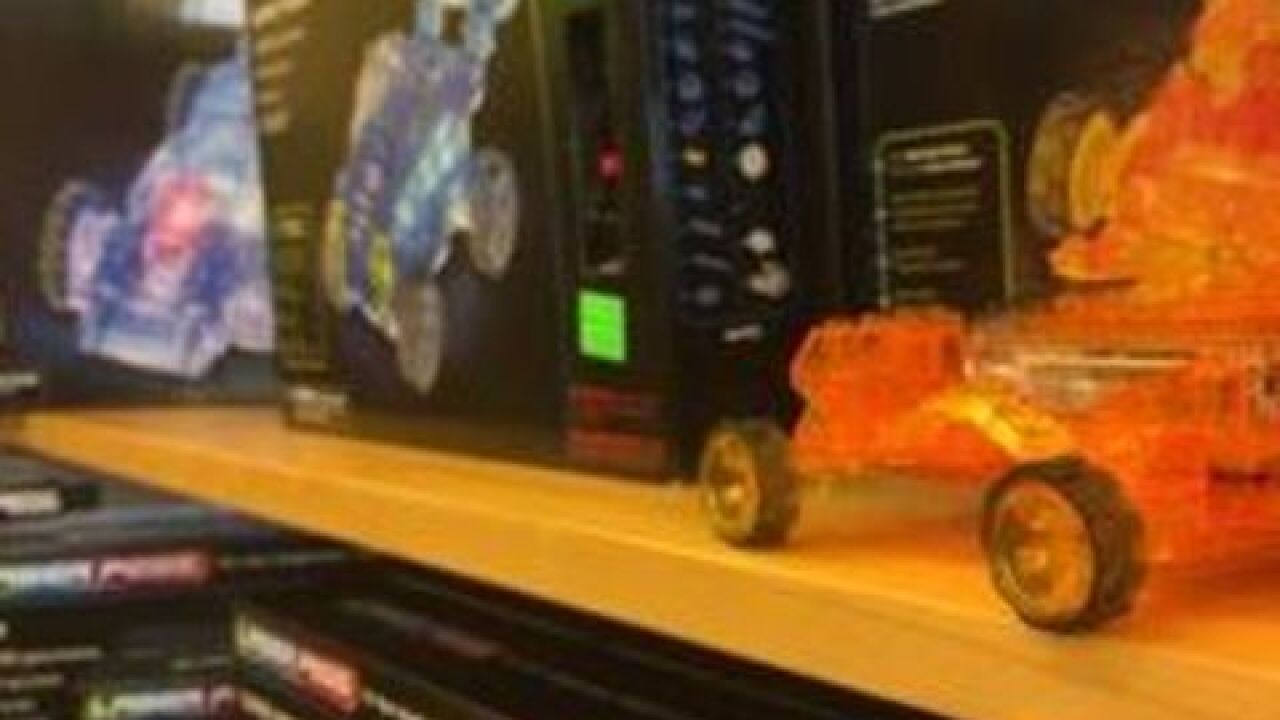 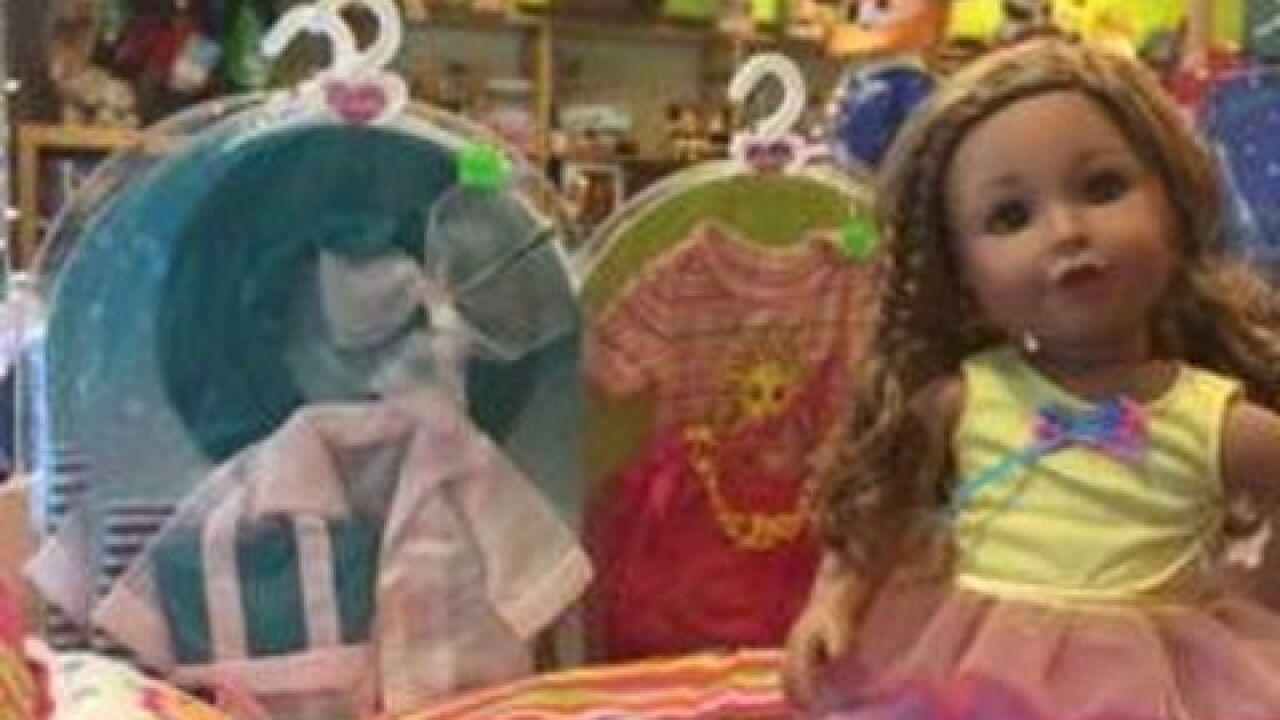 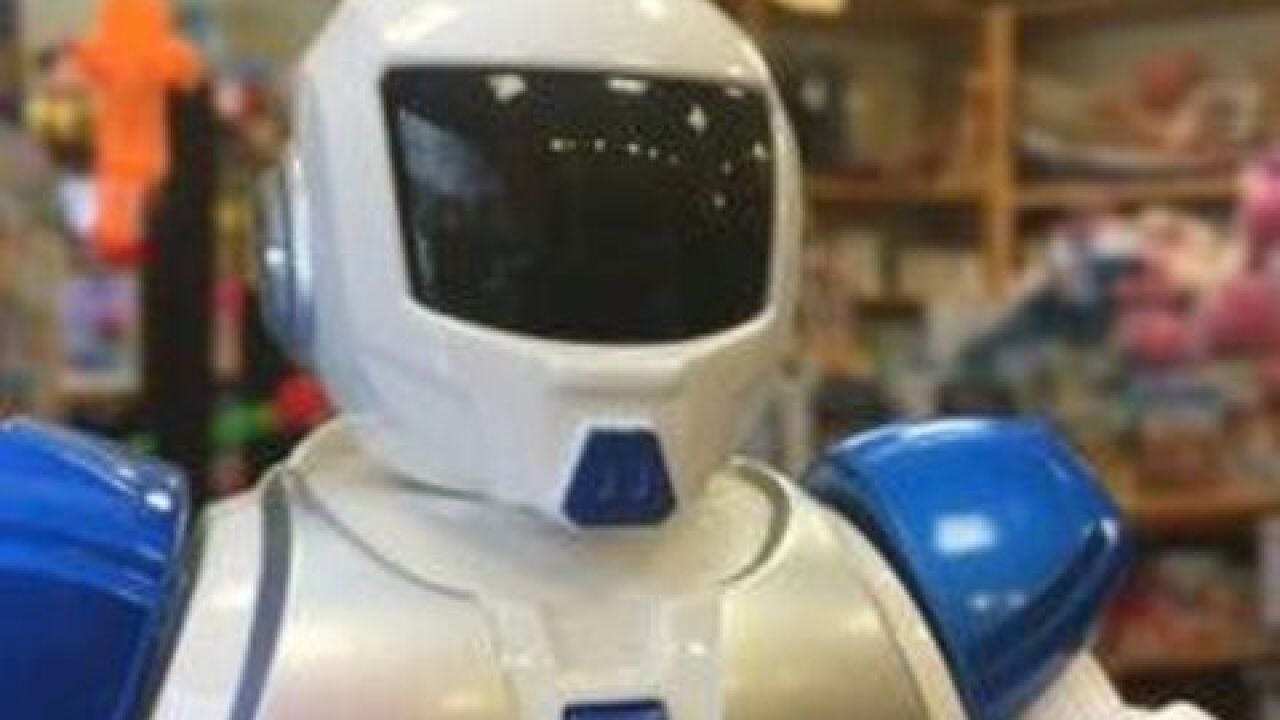 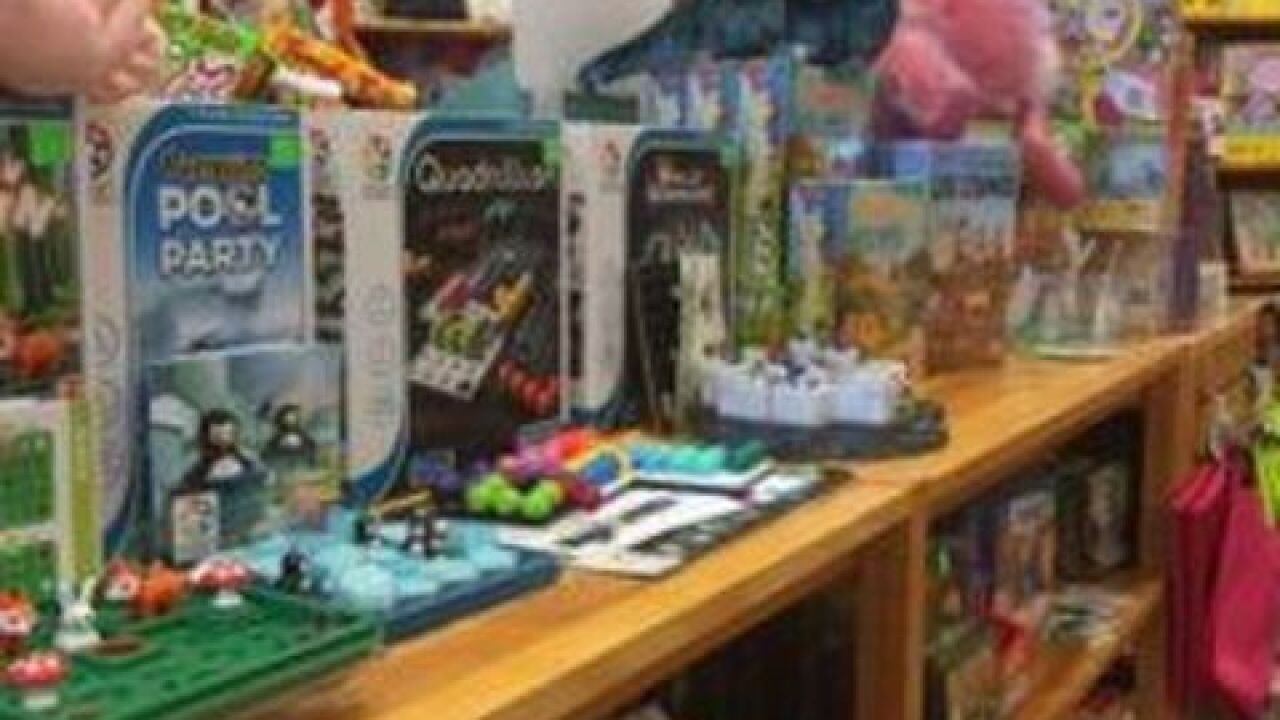 During the holidays, few places are more magical than a toy store.

And the owner of Cheshire Cat Fine Toys in Fort Myers likes to think her store is even more magical than most.

"Here we have most things open. We try them, we test them, we can say, 'this is what makes this toy terrific,'" Mary Dondero says. "So if you come in and you don't know what to get for your 3 year old nephew or your 10 year old niece, we can say, 'oh, what are they interested in? Here are 4 or five things that might work for you.'"

All December, we're taking you to unique stores like Cheshire Cat Fine Toys, for ideas on giving the Perfect Present. As we did with the 8-Bit Hall of Fame and The Curiosity Shop, we're asking the same four questions at each stop.

"Well, probably the one that's the most fun this year is called the Voice and Go Racer," Dondero says.

"The little bevel on the watch band goes left and right, so you steer it just like this and talk to it," Dondero says.

2. Give us something unique, that no one else will give

"Drum sets are something you usually stay away from," Dondero says.

With good reason. But a drum set that has a roll up, simulated pad, and a headphone jack, may not be so bad.

"It's really nice because the kids can bang away, and nobody has to listen to it," Dondero says.

Dondero says it's furniture kids can get excited about.

4. Give us something lavish

"Well, I like the remote control machines," Dondero says.

Dondero calls the $80 toy, the "next level Legos."

"And it's really a great educational item," Dondero says. "Because it includes both the building and construction, but there's the fun element of making it move afterword."