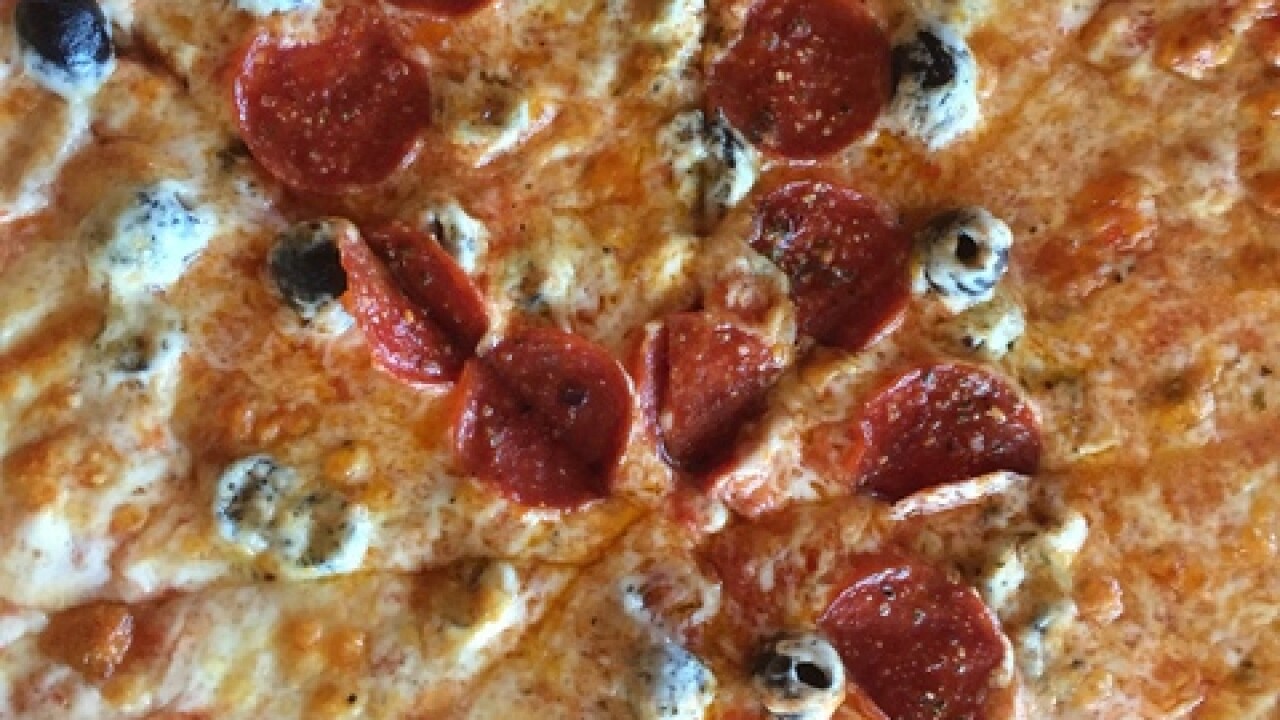 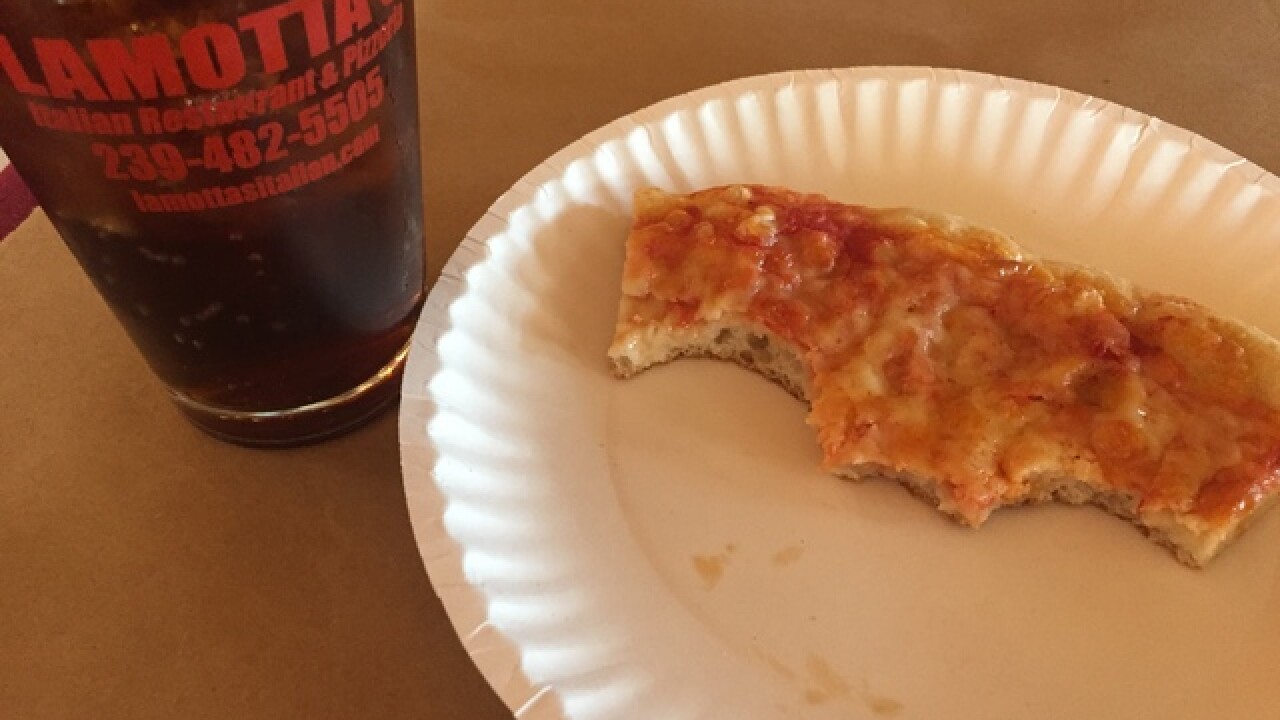 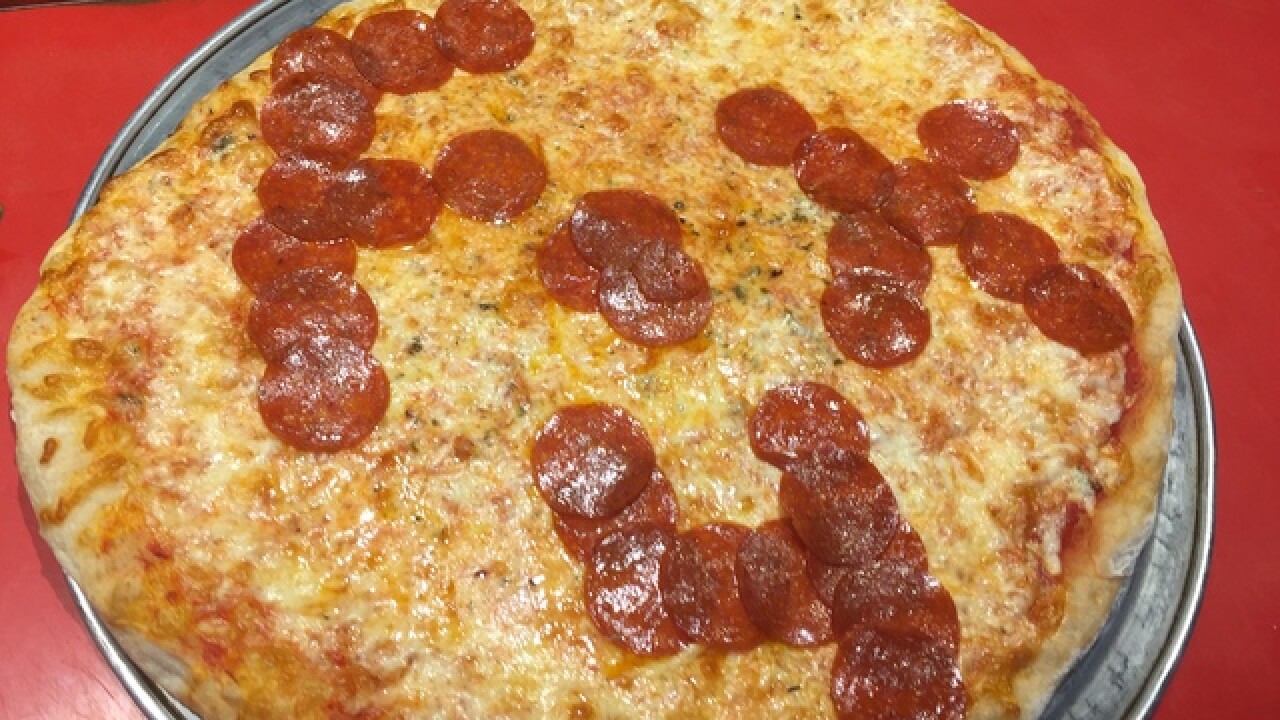 Few locally owned pizza places in Southwest Florida can boast selling about a half million pizzas. Even fewer can say they've been around since 1979.

And to be honest, pizza is not even the top seller on the menu at LaMotta's Italian Restaurant. But it was one of your top choices, when Fox 4 Morning News did it's Taste and See Southwest Florida poll of top pizza places.

Friday is #NationalPizzaPartyDay, so we went to LaMotta's for a slice.

Chef Carmelo LaMotta says coming into his restaurant on San Carlos Blvd, is like going to his grandmother's house on a Sunday, when he was a kid in New York.

"As soon as you open the door, you're either going to meet me at the door, my mom, or my dad," LaMotta says.

"A lot of us grew up on Sunday nights, we'd be at grandmother's house, sitting at the round table. 15 or 20 people, aunts, uncles, cousins, and whatever the grandmother, moms, aunts made, that's what we all ate together."

"We give our hearts out to our customers to make them feel like they are at home with us."

The style of pizza here is "old school." Chef Carmelo says he can do trendy, but his customers want traditional New York style pizza, the kind of pizza they can fold up and eat, while grease slides down their arm.

They might as well call it 'American Style.' The LaMottas make their dough in house, they use New Jersey tomatoes for their sauce, and get their cheese from Wisconsin.

That, and all the history here.