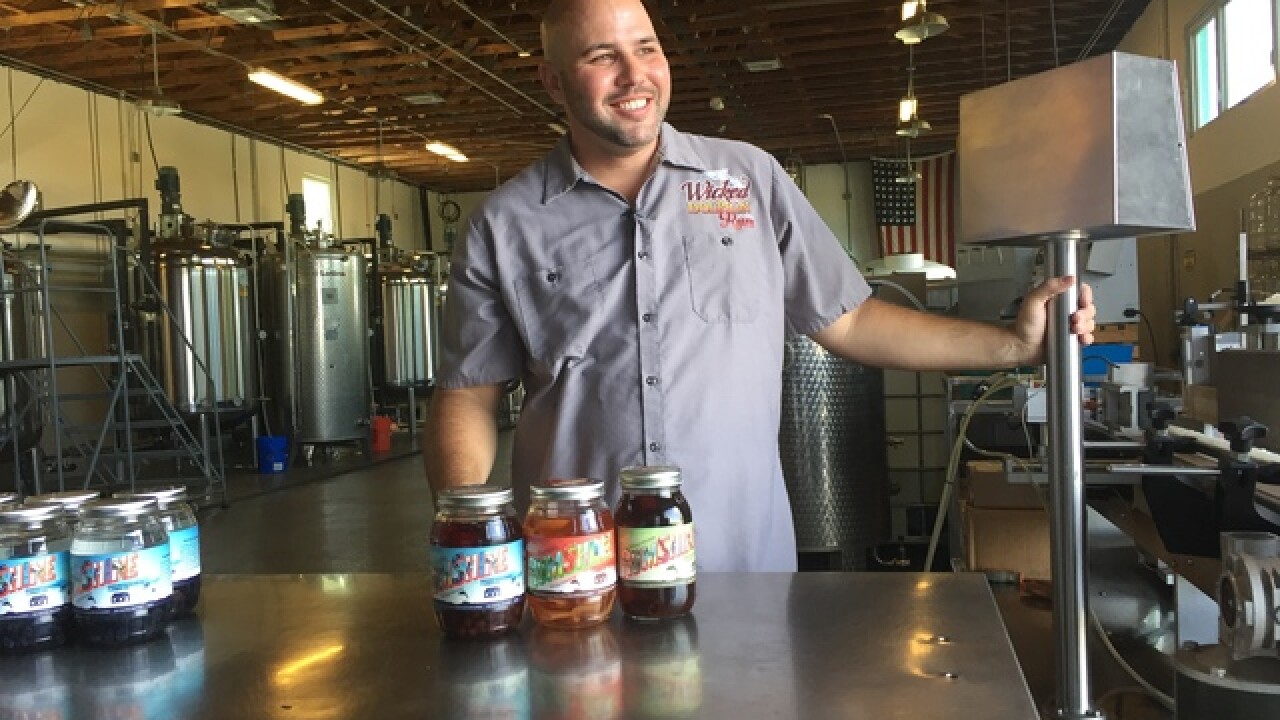 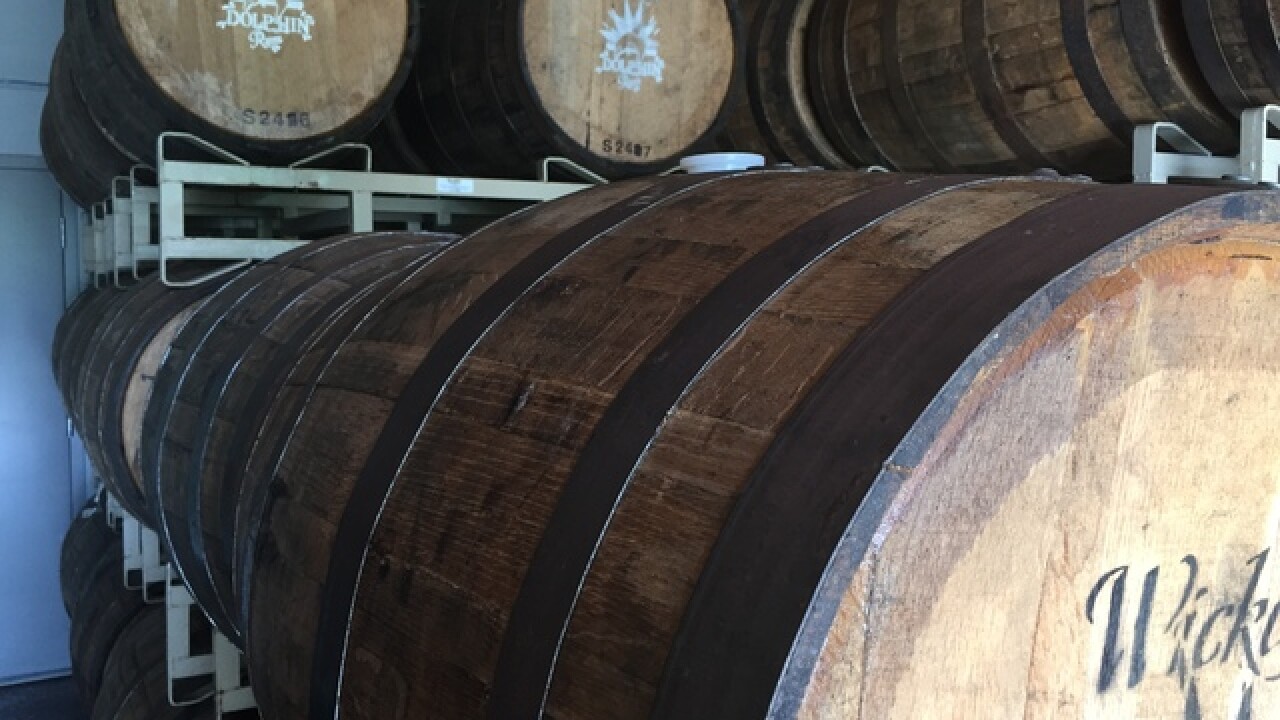 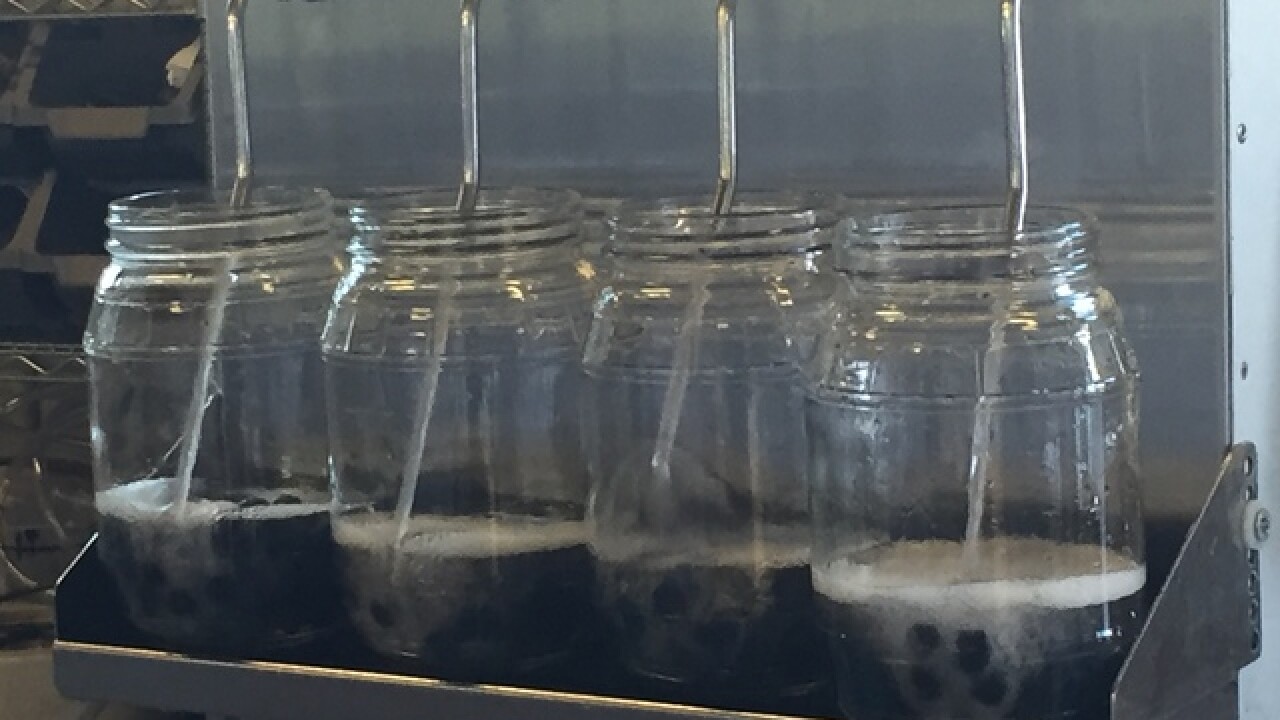 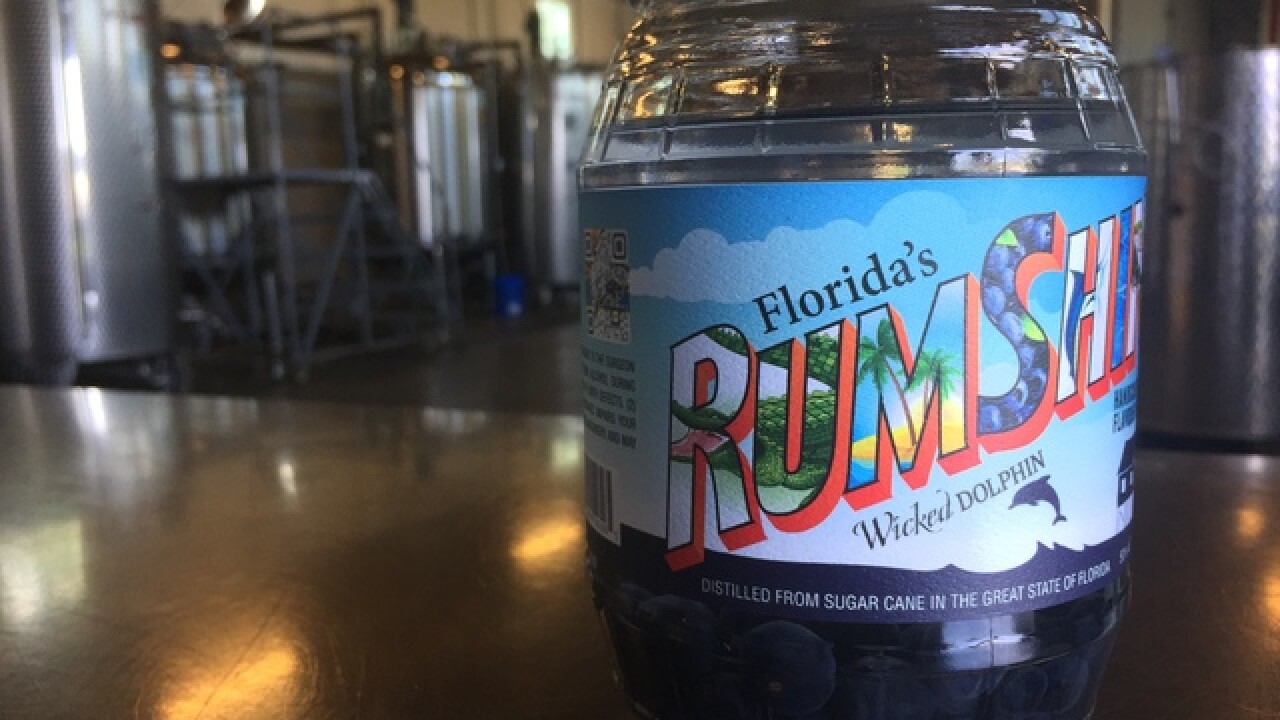 Location has always been key to making moonshine. In Tennessee, amateur distillers swore by the local corn. In North Carolina, it was the sorghum.

And in South Florida, the Gladesmen used sugar to make alcohol. Which is why Wicked Dolphin uses sugar.

"So back in prohibition, everybody would go up in the hills and make moonshine," Termini says. "And they would do it on full moons, because they would use the moonlight to run their equipment. You don't want no flashlights or anything like that up there."

Today Wicked Dolphin welcomes the spotlight. The Cape Coral company, nationally recognized for it's rum, began making it's version of moonshine, called "Rumshine", in large part because customers kept asking them to do it.

So Termini started studying up on Florida history. He says he makes Rumshine in basically the same way Gladesmen made their moonshine 100 years ago.

"They would actually make their own moonshine and they would use sugarcane for their fermentation and their distillation," he says.

Of course, he's using high tech drums and label machines, but he says everything else is pretty much the same. The sugar is Florida grown, and so are the strawberries, blueberries, and apples in the three different types of Rumshine.

Wicked Dolphin even sells the Rumshine in a jar. And of course, it's strong.

"So this will be our highest alcohol content that we do," he says. "It will be a hundred proof, 50 percent alcohol."