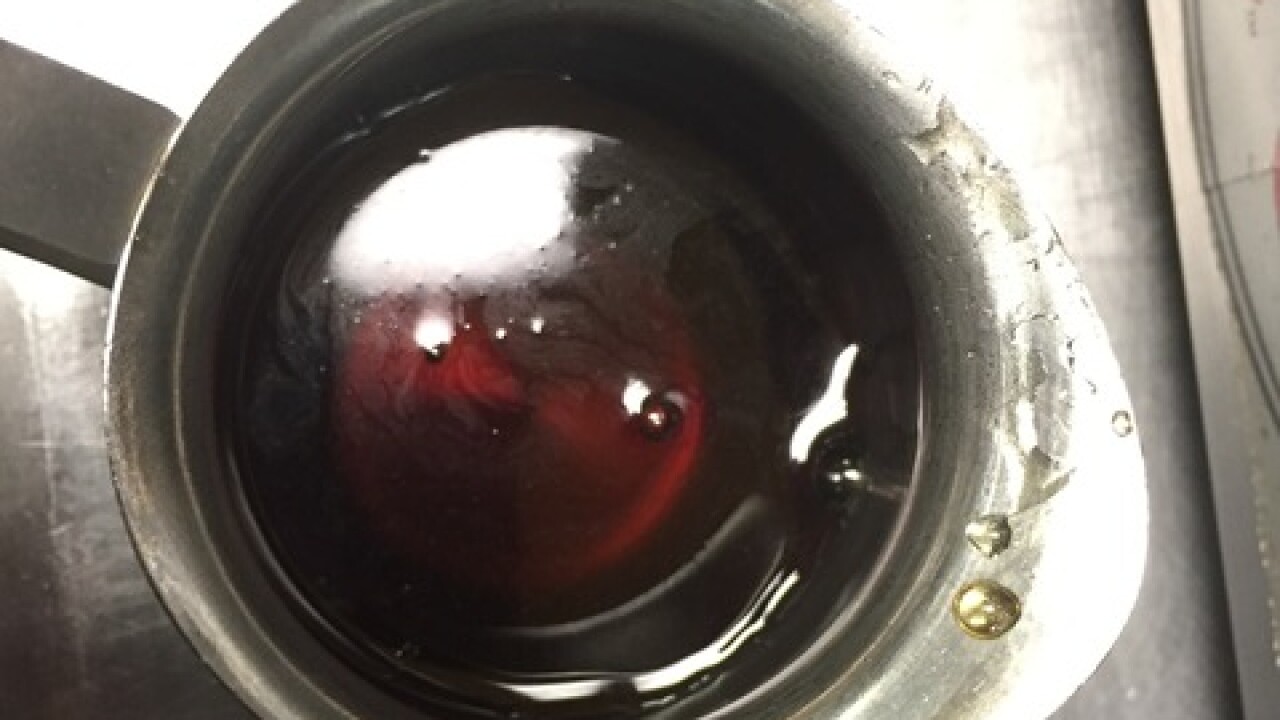 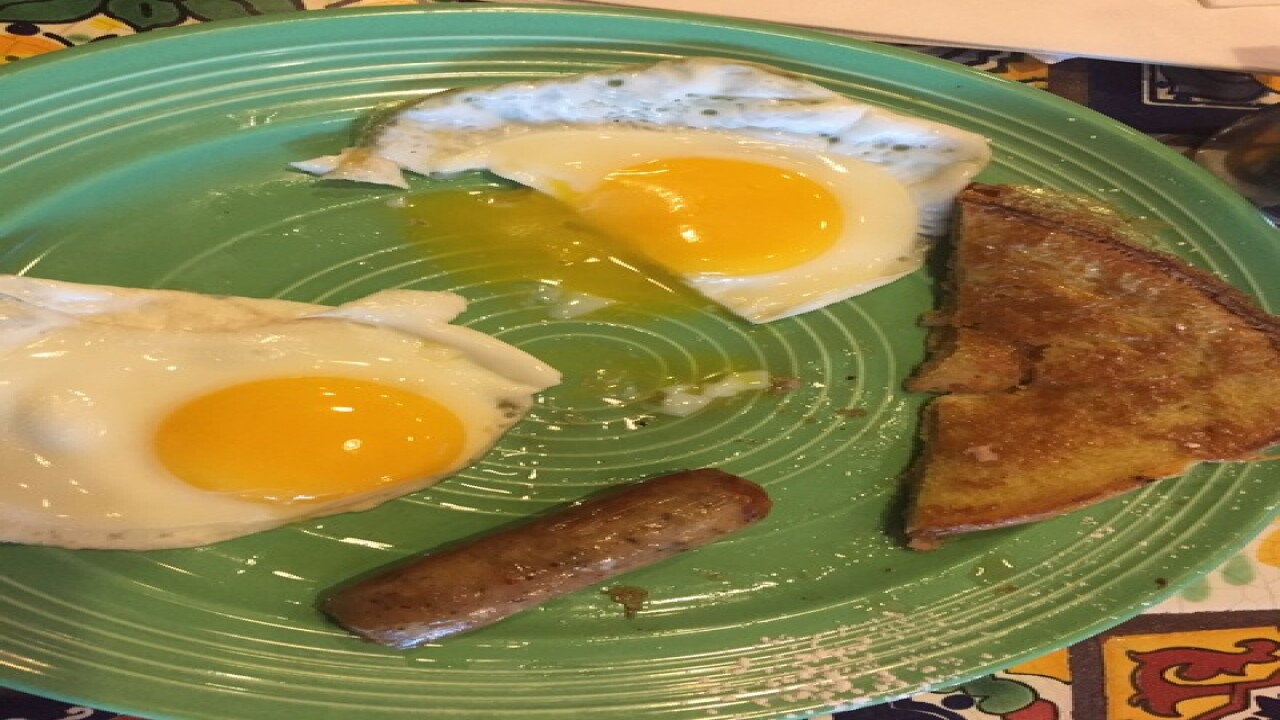 Few things are more satisfying first thing in the morning, than the sight of eggs on a grill.

And when we asked you to vote on your favorite breakfast restaurant, in our Taste and See Southwest Florida poll, there was a bit of a surprise. The top choice was a new place that's only been open since February, Moody River Grille on Hankcock Bridge Parkway in North Ft Myers.

And that's his focus.

As far as the food goes, our voters singled out the omelets.

"We wanted to be a little bit different from the chain restaurants and get away from any frozen foods and do everything from scratch," Smith says.

That includes the restaurant's signature homemade syrup. Smith says it's so popular, he plans to bottle and sell it, so customers can take it home.

"It's just different than going in another restaurant and getting maple syrup," Smith says.  "It's a just a different kind of syrup, which our customers really like a lot."

Smith and his wife, Caryn, know most new restaurants don't make it. So they're also trying to create a memorable experience for their customers.

"Jeff's very good about connecting with people, he has a memory like crazy," Caryn says. "He can remember people's birthday, who their cousins are...and just has a really great rapport with them."

"We get to know our customers, it's like their home away from home, that's how we try to make it," Jeff says.