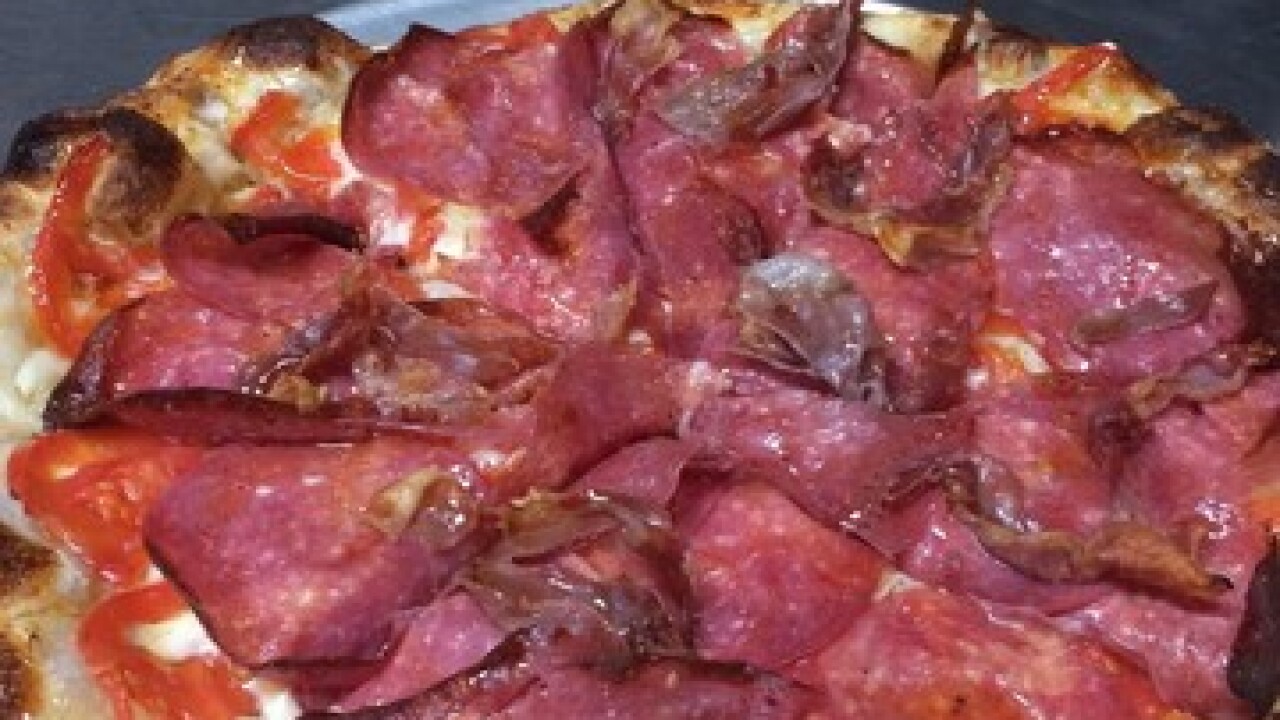 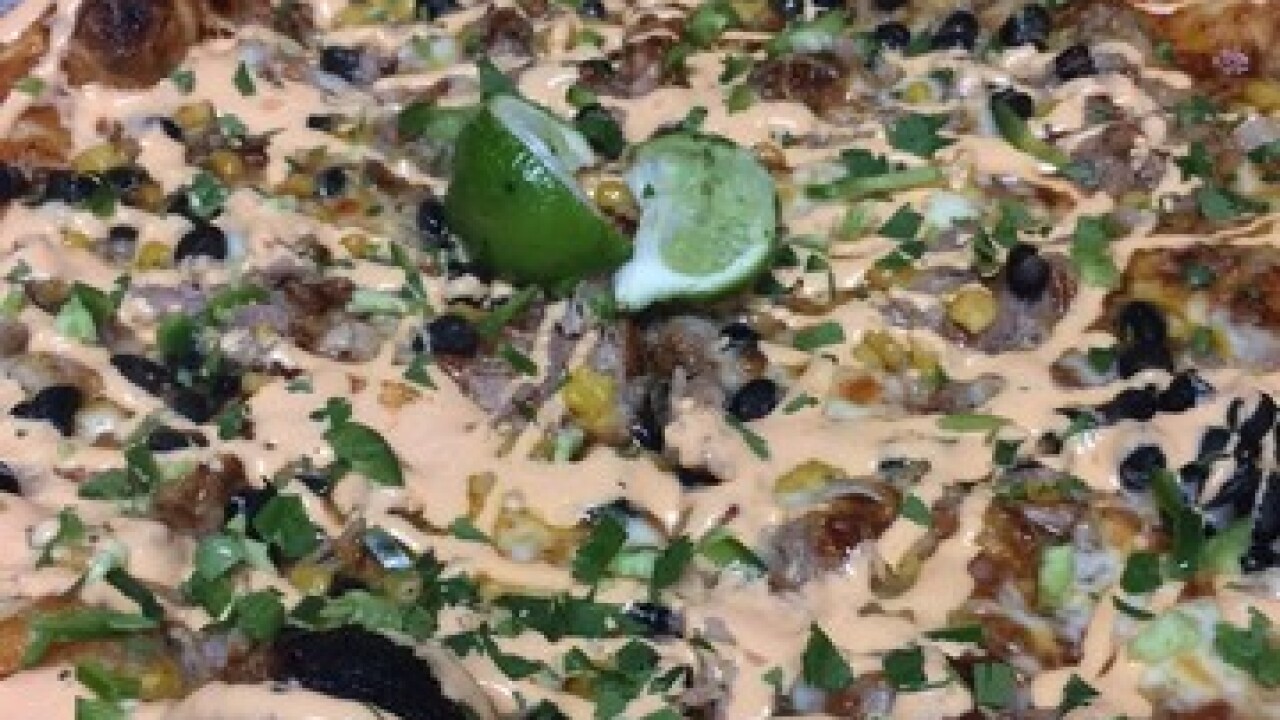 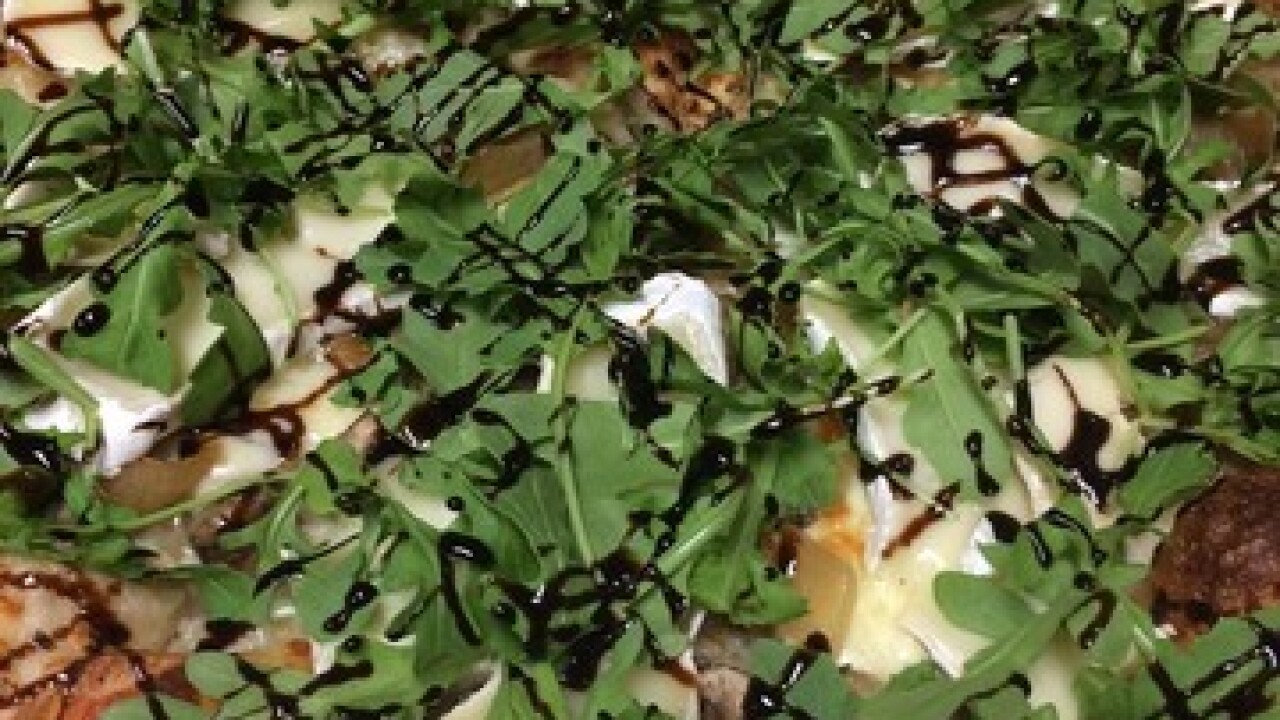 October is national pizza month! Nice Guys in Cape Coral is different from other pizza places because of what the owners describe as an innovative way of making pizzas.

Owners, Greg Gebhard and Jovana Botkovic, spent months just experimenting in the kitchen after buying the space on Cape Coral Parkway four and half years ago. Some of their more popular pizzas use ingredients such as pork, honey and siracha. Botkovic says, “You have a base and you put stuff on it. And then you put more stuff on it and you make sure it tastes good. So, opportunities are endless. You can take different flavor combinations that work in other dishes and then apply them to pizza."

One pizza combines a burrito and pizza, complete with pulled pork, corn and beans which is then topped with siracha crème, cilantro and lime. Gebhard admits, "That was one of the ones that I didn't think was going to work that ended up working and everybody loved it.”

The most popular item on the menu is the hot honey pizza with tomatoes, salami, and prosciutto then drizzled with honey. For the more sophisticated palette, Nice Guys offers the truffle shuffle with baby portabella mushrooms, red onions, parmesan and truffle oil. The black gold pizza highlights black garlic as its key topping.

Botkovic says, “We also wanted an adult pizza because I feel like, pizza sometimes [has] a lot of sugar in it. And we wanted it to have spices and herbs."

In January of 2017, Nice Guys opened a lounge offering unique beers and cocktails, along with pinball machines and space to feature live bands.