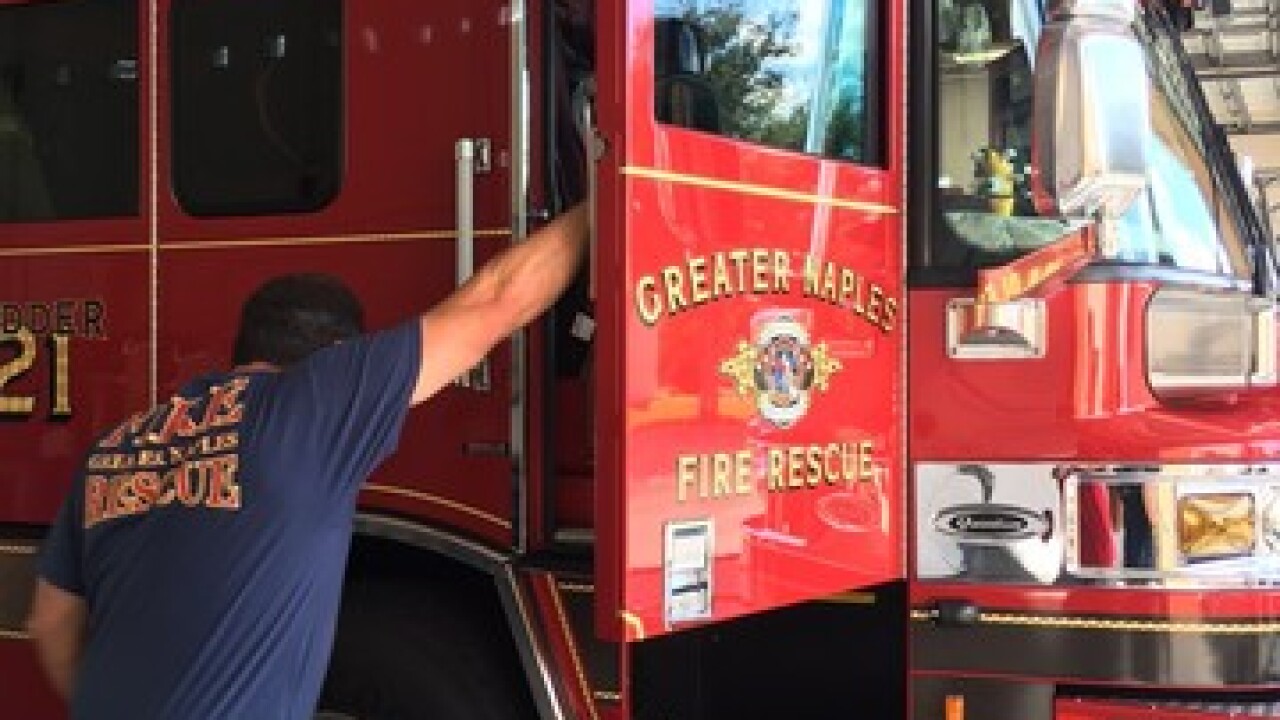 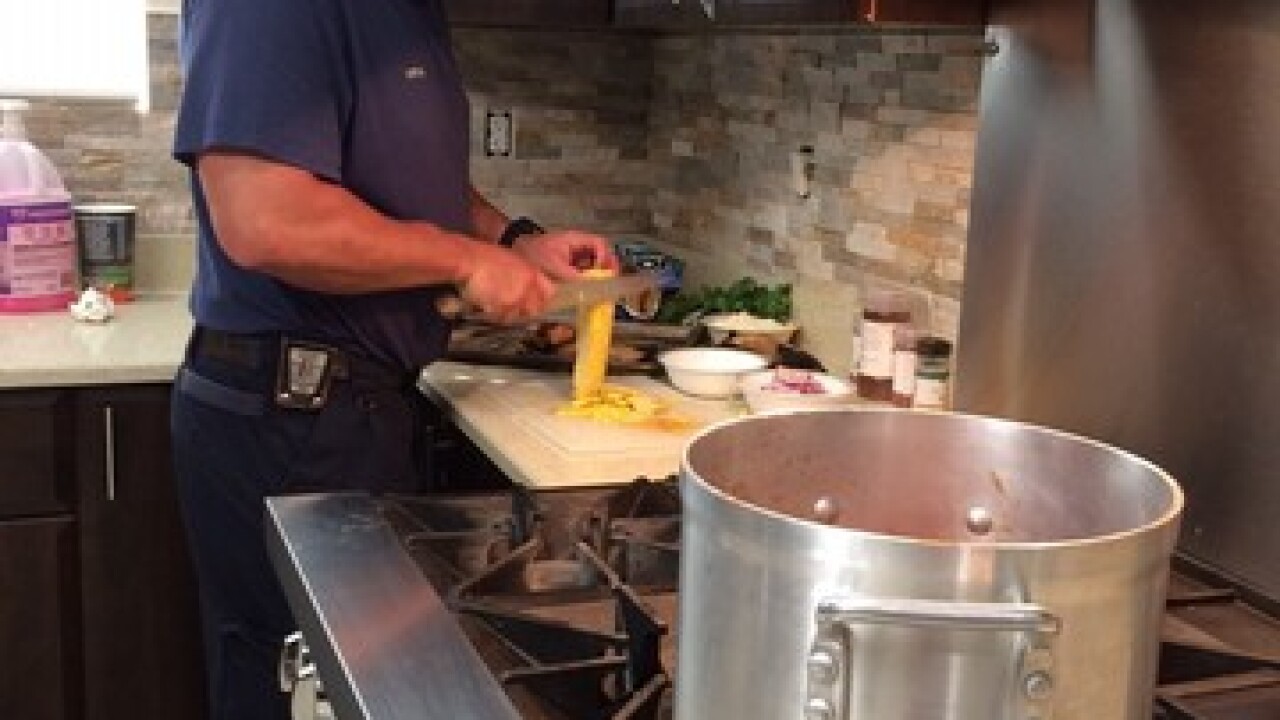 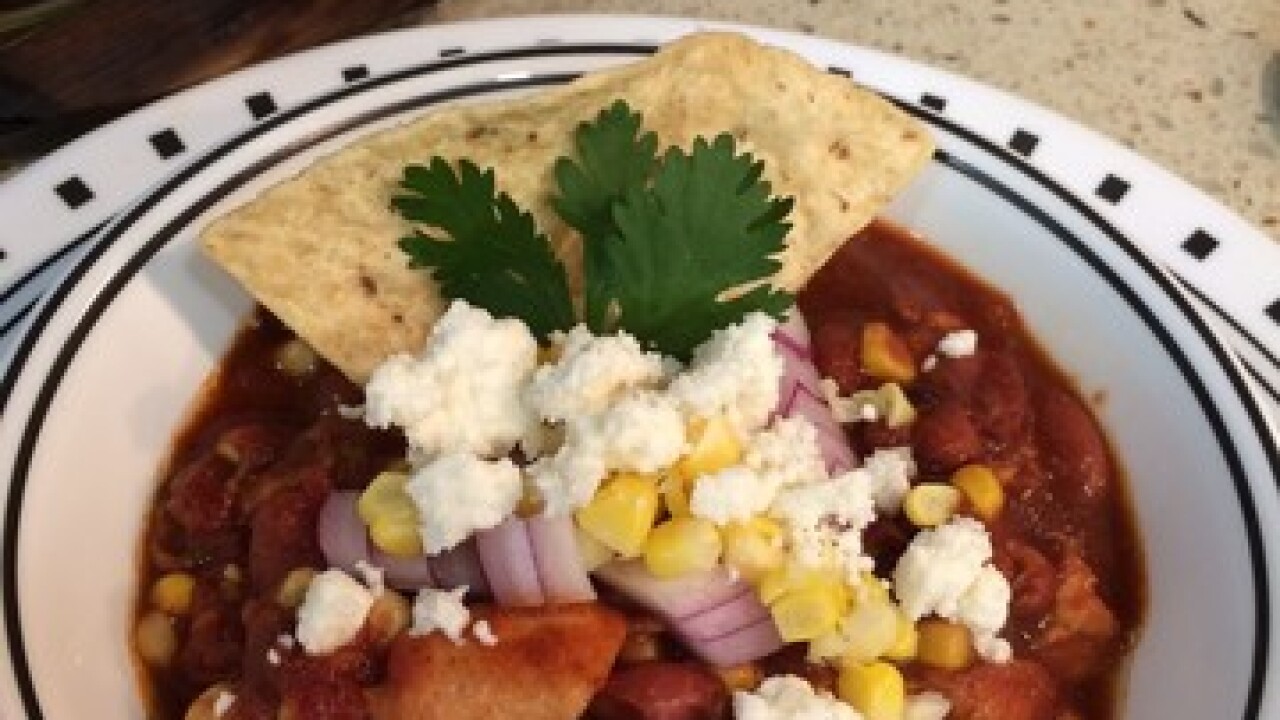 His 11 year old recipe for "not so white chicken chili" is one of three finalists. The winner takes home a $10,000 prize to go towards their fire house. He says the money would be used to refinish the floors in their sleeping quarters.

Weinbaum says he likes to cook for his crew as a way of giving back. He says, "Someone will say, oh my mom used to make this or my dad used to make this. So for me, I like to try re-create things like that." He adds, "We spend time here just like a family would in the fire house and we have to eat. So we're here for 24 hours at a time. so we'll eat up to four meals."

When asked about the secret to his delicious chili, he says, "I think a lot of it has to do with that cedar flavor. It's got three different kinds of beans in it, which some chili purists say chili shouldn't have beans at all but it depends on where you're from."

While his chili is usually served only to his fellow firefighters, the public has a chance to grab a taste when he enters the Marco Island chili cook-off in October.