'Haunted' restaurant serves side of scare on Pine Island 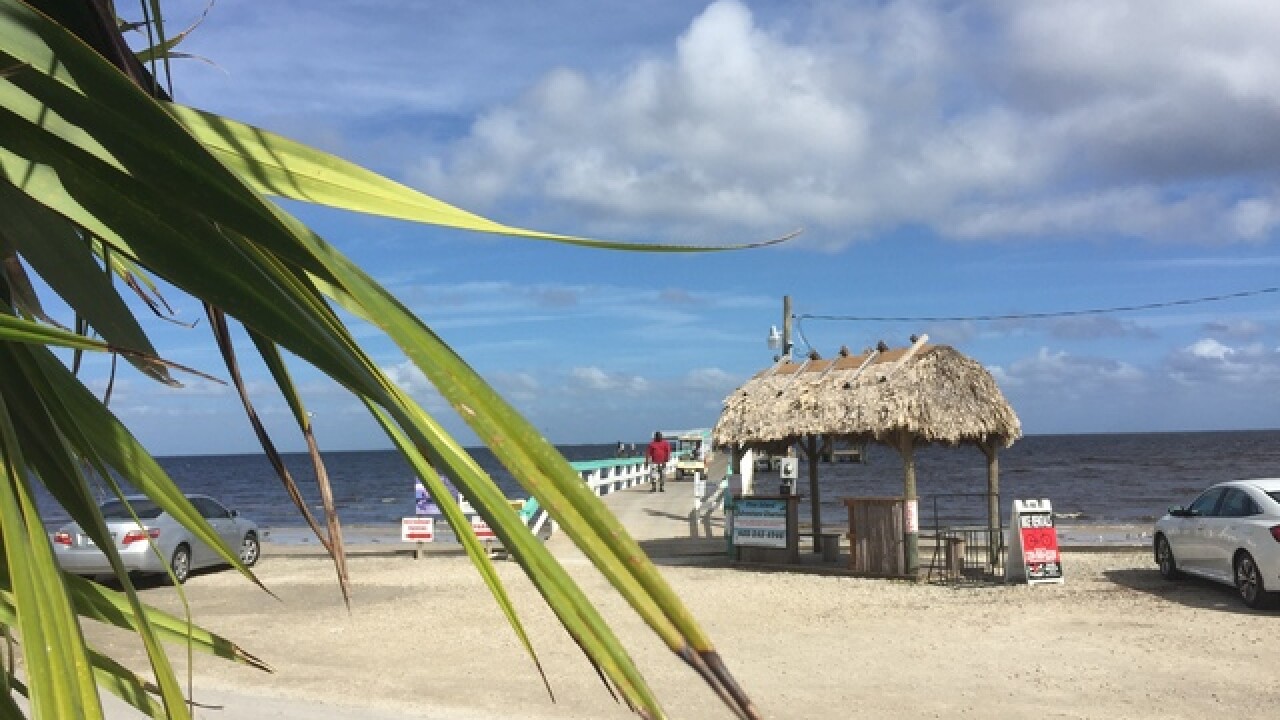 Copyright 2017 Scripps Media, Inc. All rights reserved. This material may not be published, broadcast, rewritten, or redistributed.
<p>Looking at Bokeelia Pier from Capt'n Cons Fish House</p> 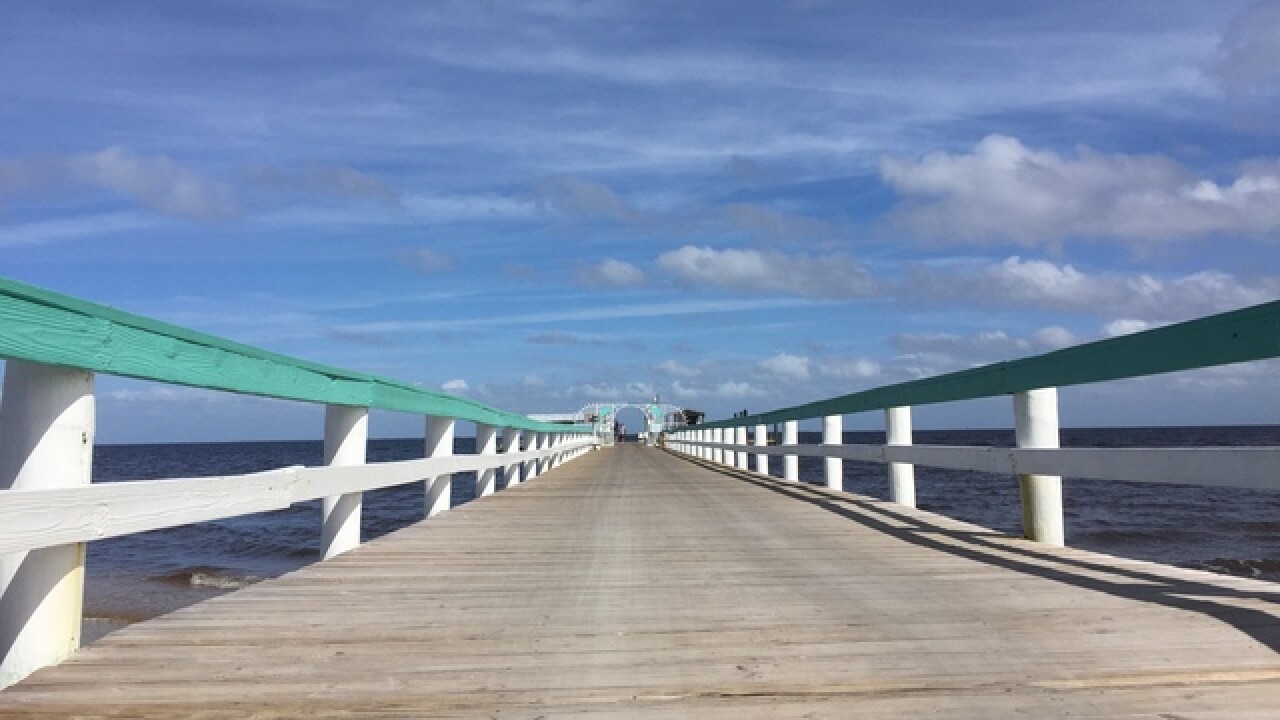 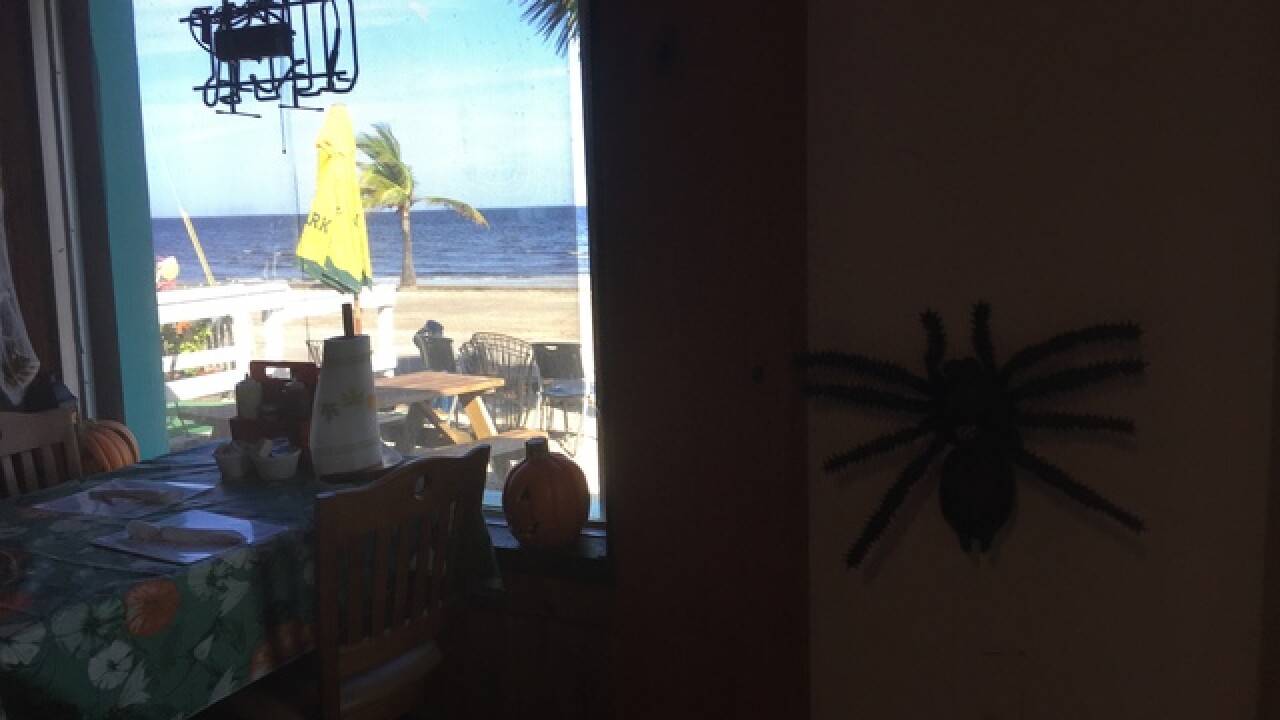 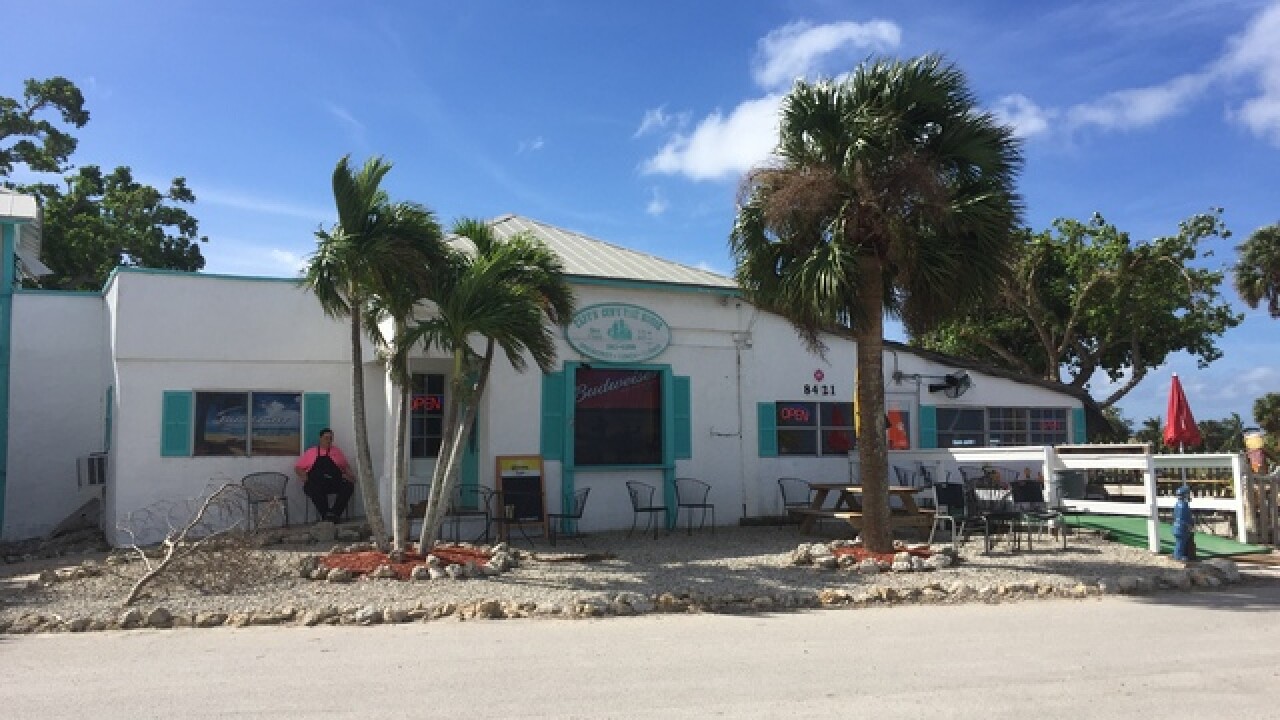 You can get just about anything at Capt'n Cons Fish House in Bokeelia. From seafood chowder to grilled cheese. From pies to the paranormal.

Owner Luretta Williams-Sims says she noticed something out of the ordinary here the first time she walked in.  "Crazy little things happen," she says.

Some would argue, not every crazy thing is little. Workers and customers alike say they have seen shadowy figures and ghosts, and some say they've heard strange noises.

Recently a security camera in the kitchen caught what looks like something pushing down on a bag of bread. But there are no people around.

Williams-Sims believes it was one of the building's ghosts. She says most are friendly, but some are not.

Take the wooden sailor figure that sits on a ledge near the bar. A worker took it home a couple years ago and strange things happened.

"Like a (toy) car was going back and fourth. No remote was going to it, no nothing," Williams-Sims says. "And then pictures were being knocked off (a shelf), breaking."

The restaurant is in an old house, built in 1904, right across the street from the Bokeelia Pier. Legend has it, a little girl who lived in the house drowned in the water. People say they've heard a little girl's voice say, "come play with me" in the restaurant and on the pier.

Yet for all the eerie encounters, Williams-Sims believes the spirits in Capt'n Cons actually protect the restaurant.

"We never boarded up, never did anything during the hurricanes, and it's just amazing to me how this building took it and million dollar homes down the road were flattened," she says. "I think there's some reason this place is still here."