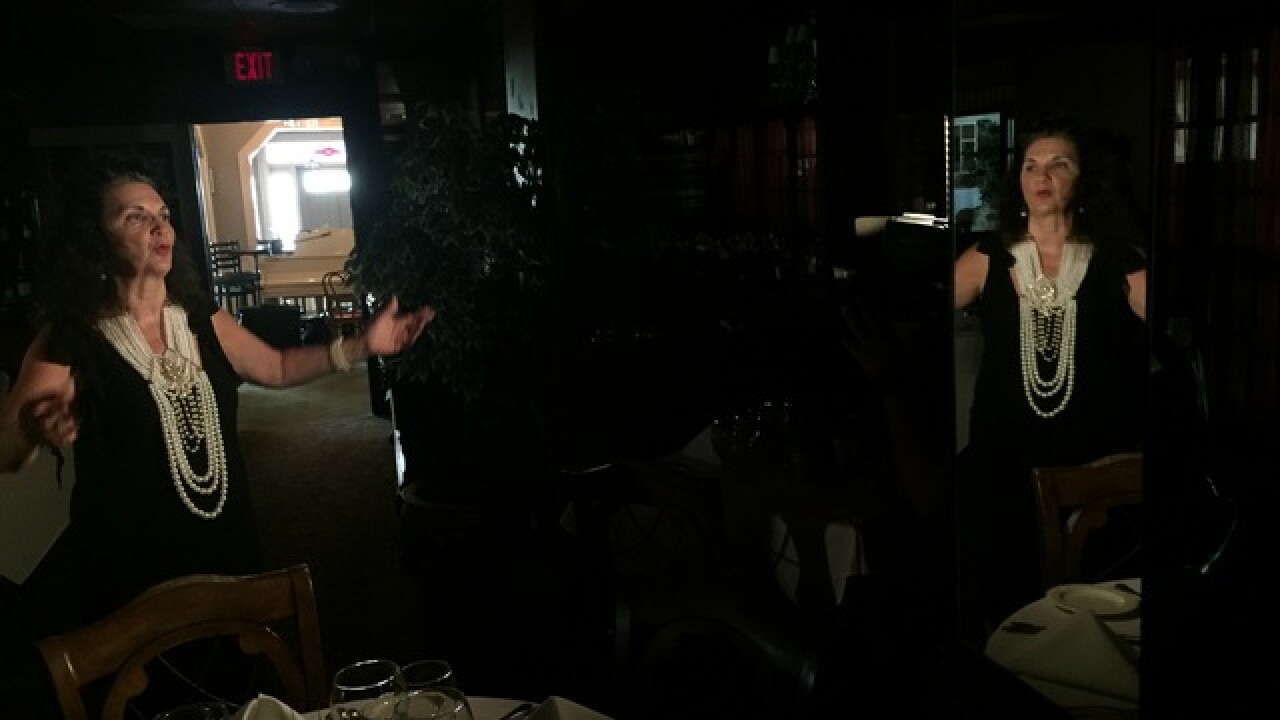 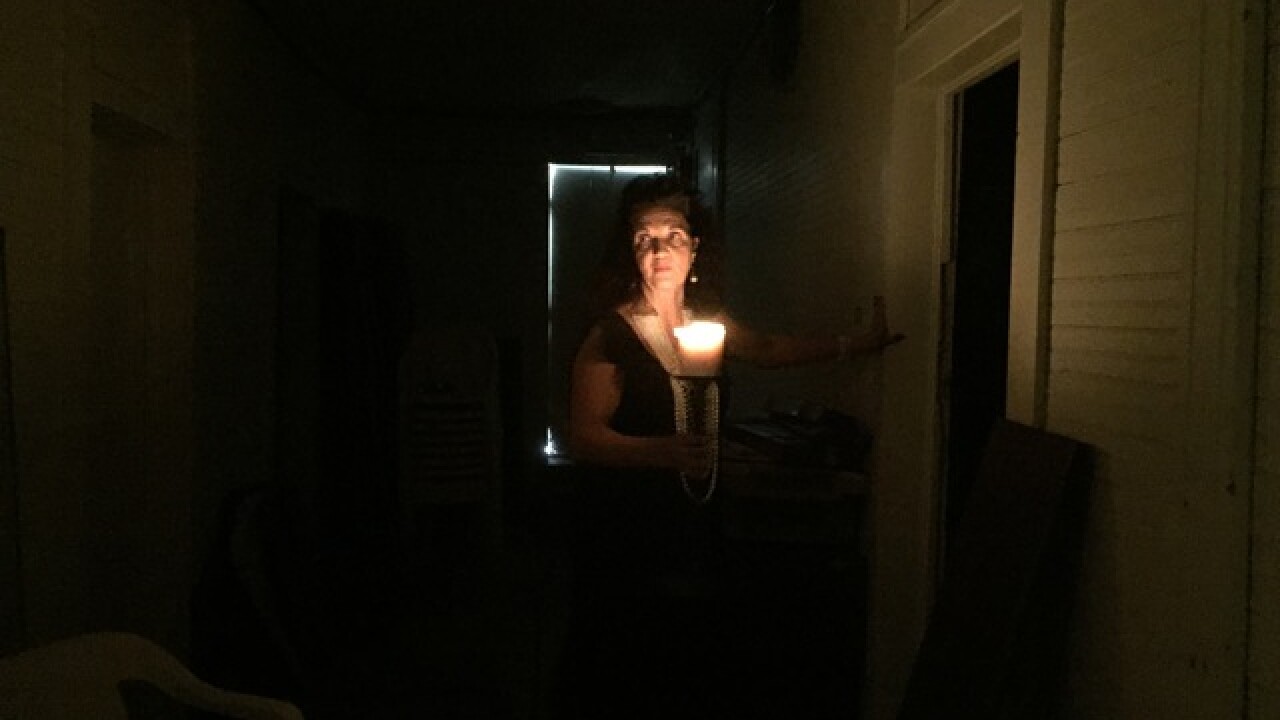 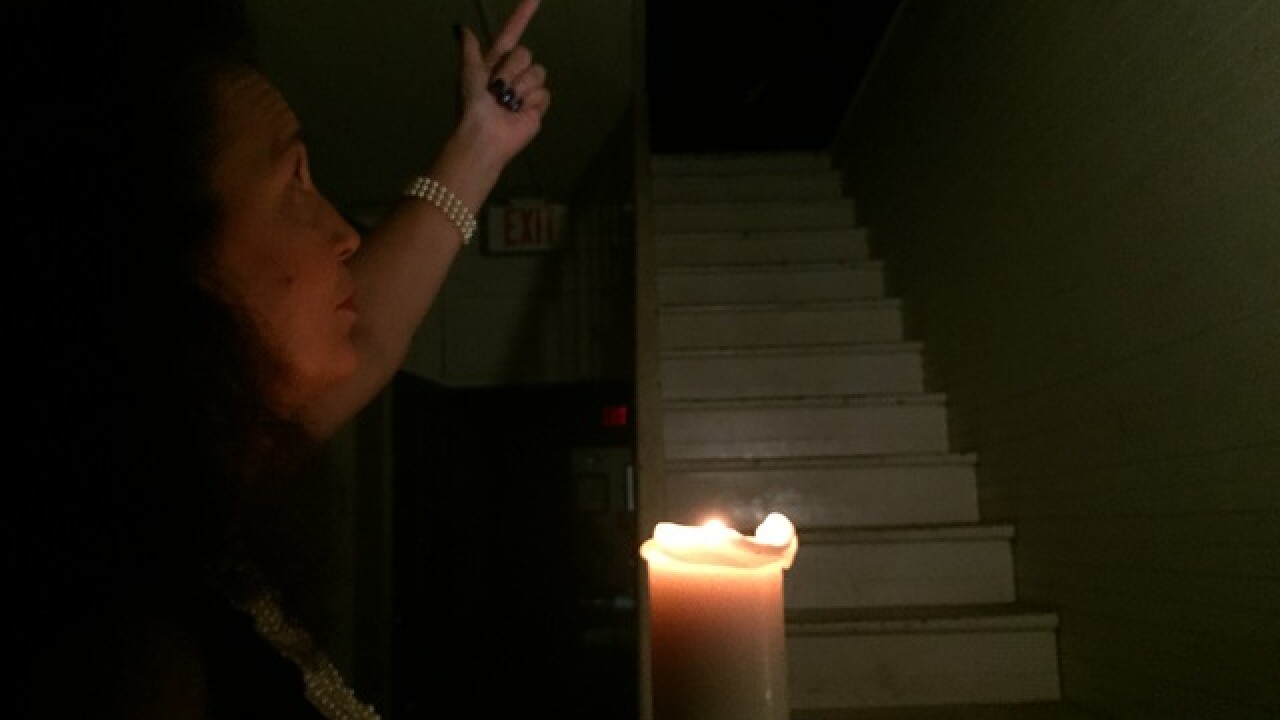 You might call it a love story. But you could also call it a horrendous act of violence. Either way, some people believe a couple who checked into the Olde Marco Inn more than a hundred years ago, never checked out.

"Everybody loves a good ghost story," Martha Hata says. "It's not just the ghost, it's why are they still here?"

Hata owns the Marco Mystery and History Tours, a company that offers year round tours of haunted places on Marco Island. There are a number of stops on all of the tours, but she says the Olde Marco Inn is special.

Today, there's a restaurant in the building. But when it opened in 1896, the inn was filled up with fishermen and hunters visiting Marco Island.

As the legend goes, a woman named Anna also came to the hotel at some point shortly after it opened.

"She's from North Carolina," Hata says. "Came down with her parents, stayed here, and fell in love with the gorgeous Thomas."

Hata says Anna worked at the hotel. And in one room, tour visitors often see orbs, or flashes of light. Hata believes it's the young Anna.

"(Anna and Thomas) did have a very mad, passionate love affair," Hata says.

But the two are separated. Hata says visitors sometimes see Thomas lurking around the stairs that lead to a dark attic.

"Thomas comes more in the form of a shadow," Hata says. "As a matter of fact, (one time we) went around the corner, looked up the stairs, and you saw somebody go like this and move back. That was Thomas' shadow."

Hata says restaurant workers, and even some customers have also seen Thomas sitting in the dining room.

So what happened? And why is the couple still here?

"So I'm going to call what happened, as a crime of passion," Hata says. "There is guilt associated with it, that's why Thomas is still here."

To get the whole, grizzly story you have to take the tour. But Hata will tell you now, the ghosts are real.

"This is a place where I can really guarantee you're going to see something."