Get ready for the total solar eclipse 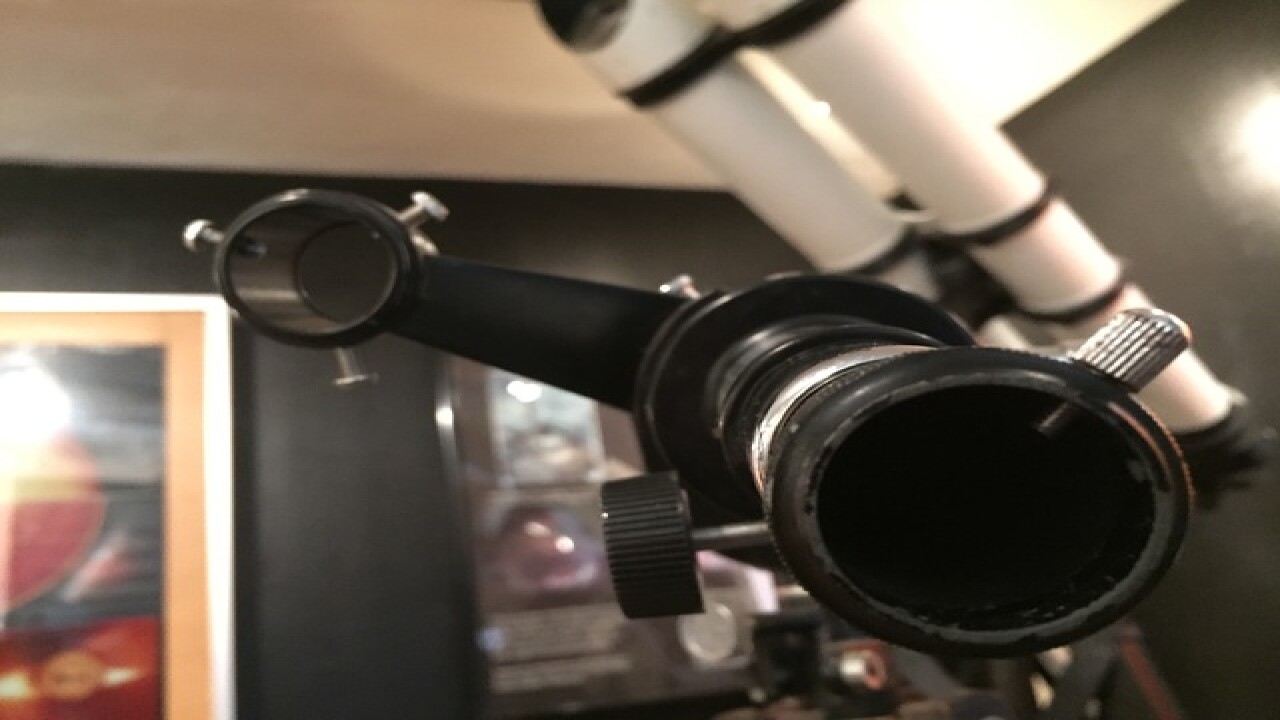 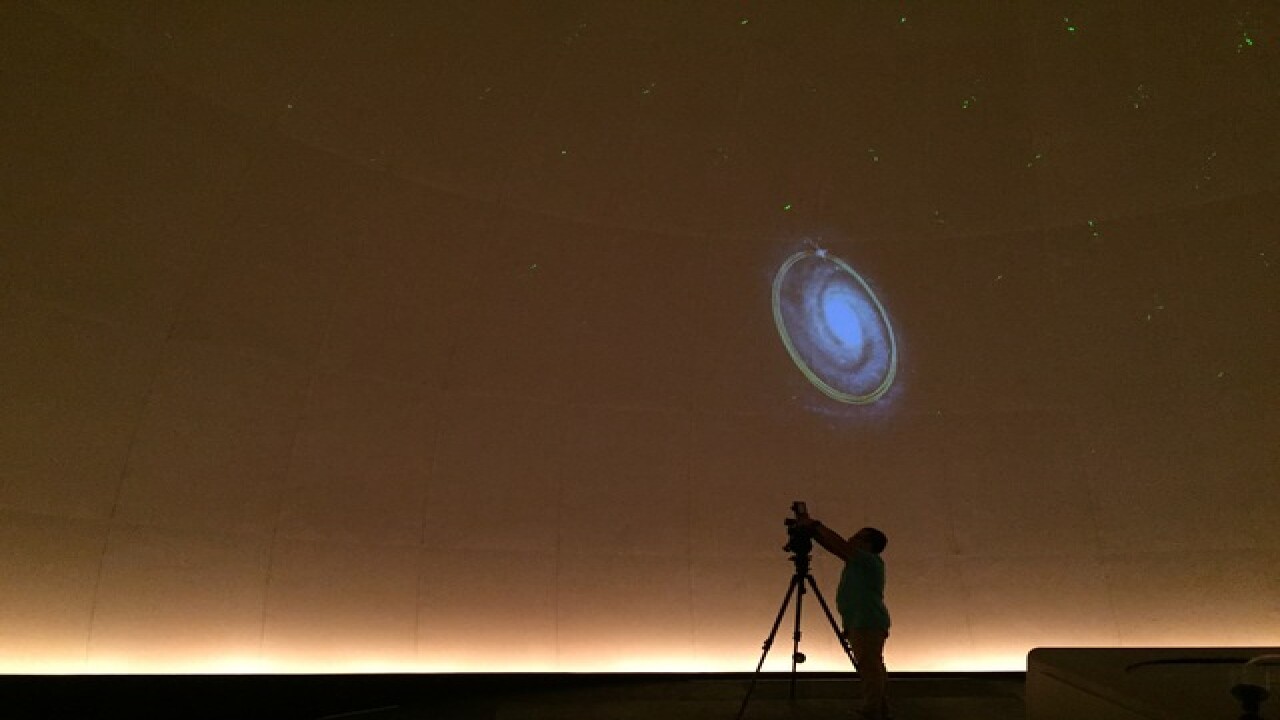 The moon is about to get a lot of attention.

And it's not just because of National Moon Day. Every year on July 20, the national day commemorates the Apollo 11 mission, when in 1969, Neil Armstrong and Buzz Aldrin became the first two people to walk on the moon.

A month and a day later, on August 21, something else pretty cool will happen to the moon. Something NASA calls "one of nature's most awe inspiring sights."

That day Americans will have the chance to see a total solar eclipse.

"This is the first one in about 40 years that is actually available in the United States without any need for foreign travel," Heather Preston, planetarium director of the Calusa Nature Center and Planetarium, says.

Viewing parties, festivals, and other special events are planned for the eclipse, especially in parts of the country where the moon will totally block out the sun.

Preston says here in Southwest Florida, the moon will cover about 80% of the sun, with the most coverage coming at 2:53pm. The NASA website shows how it will look.

"If you start at about 2, there will already be part of the moon in front of the sun, so you'll have something to look at, and look about every ten minutes or so," she says.

Preston says, just make sure you protect your eyes. The planetarium is selling protective eclipse sunglass for $2. And NASA lists a number of ways to safely watch.

"They're inexpensive, you have to take care of them though," Preston says. "Please don't look directly at the sun, please don't burn your retinas."

There's more excitement at the planetarium as well. Saturday, July 22, it will host a special premiere of the PBS documentary, "The Farthest: Voyager in Space".

And August 11, the planetarium will unveil a new exhibit, where people can see and touch a meteorite from Mars. Calusa Nature Center and Planetarium is one of only four facilities in the US getting a piece of the Martian rock.