Craft Beer Thrives at Bury Me Brewing in Fort Myers 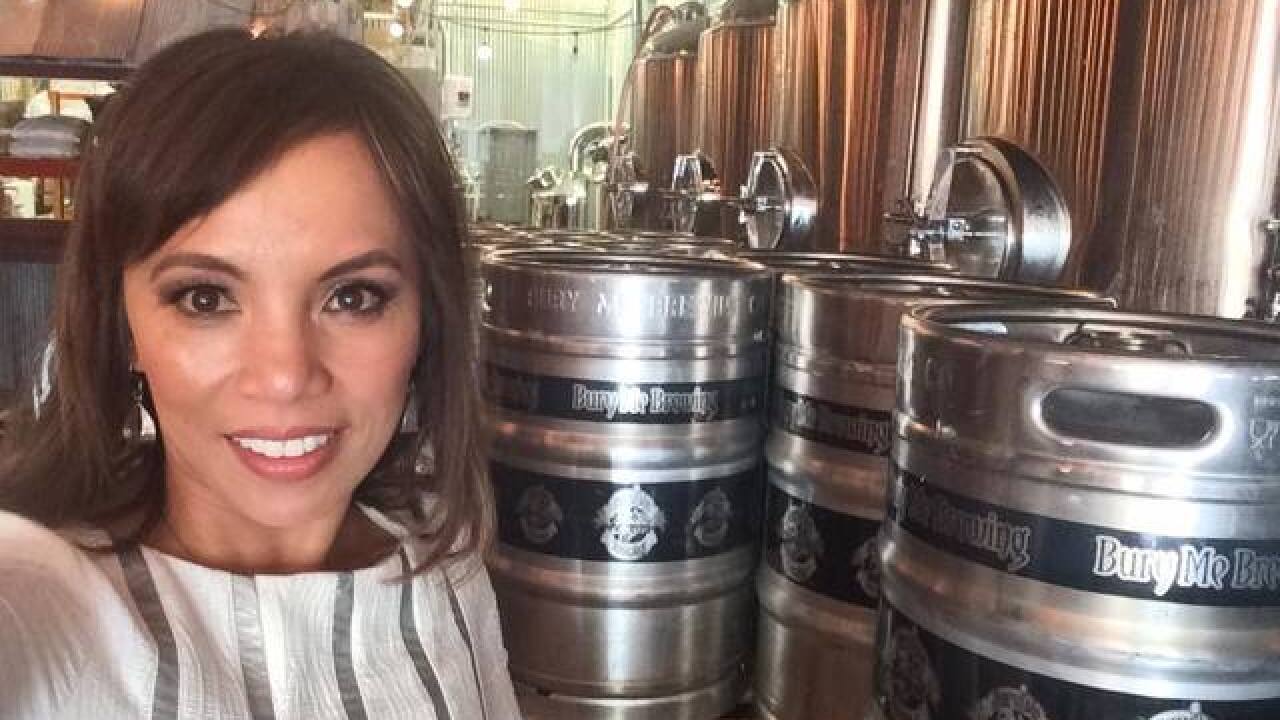 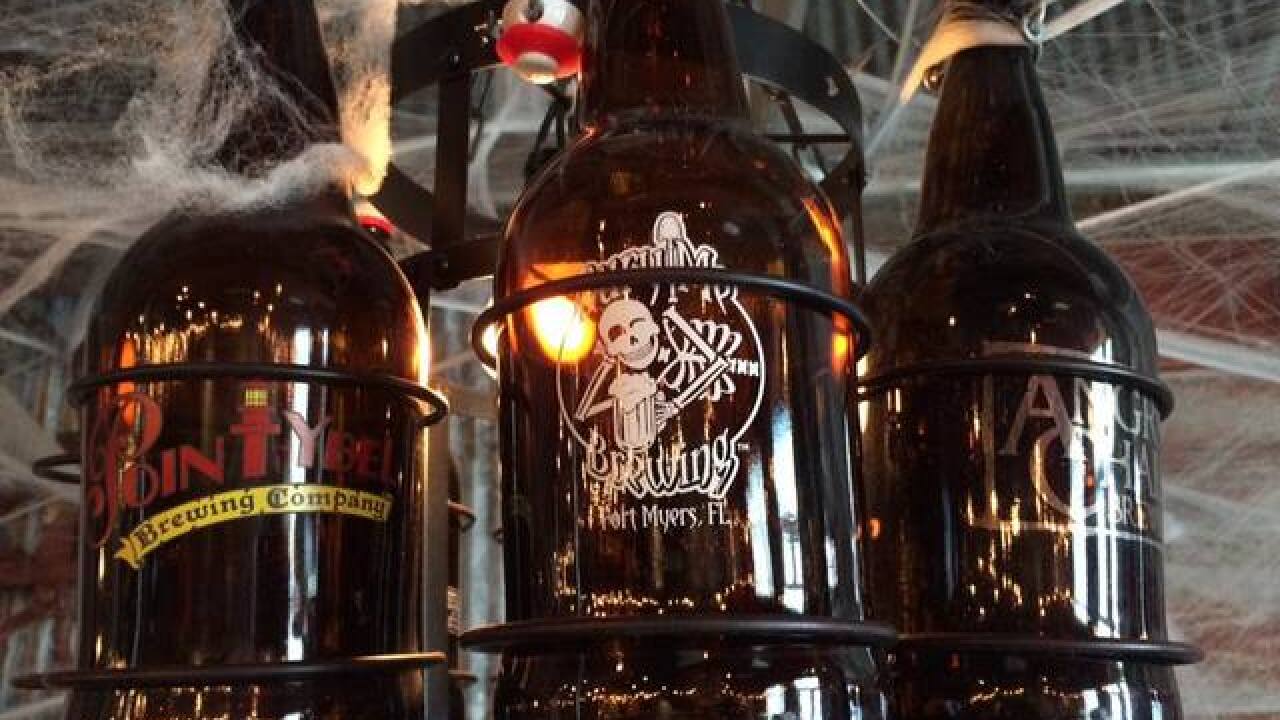 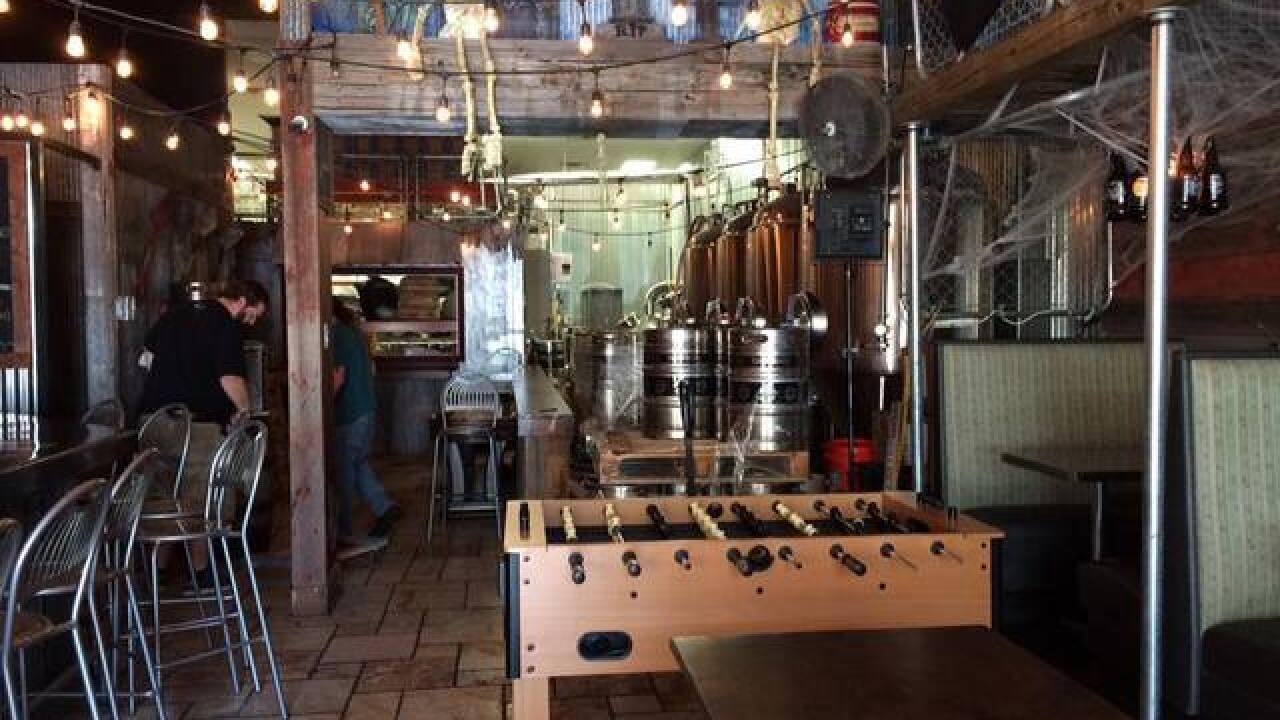 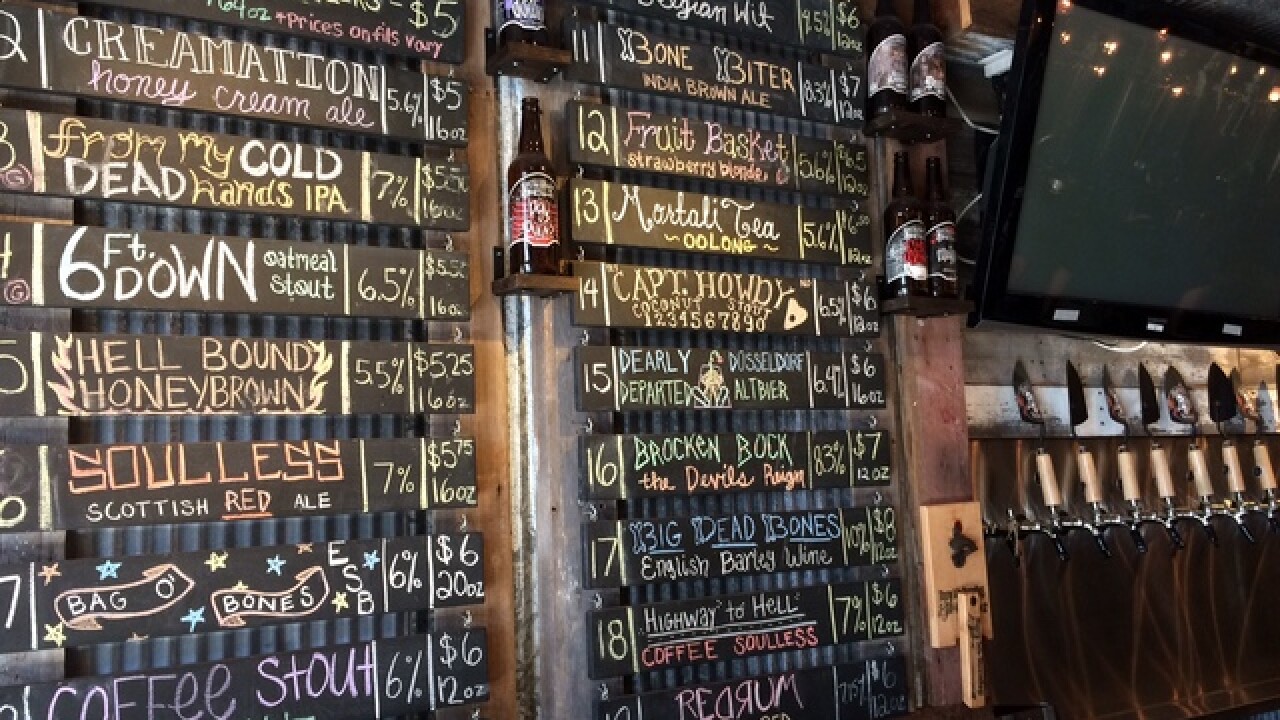 The craft beer scene is just taking off in Southwest Florida. In the last four to five years, breweries have been popping up all over Lee and Collier counties. Some people really get into craft brewing as a hobby. Others turn that hobby into their vocation.  In less than two years, Bury Me Brewing in Fort Myers has become popular among craft beer drinkers.

Bury Me Brewery is actually named after two partners, but the group went with the festive theme that the name implies, complete with a hearse that can have up to six taps attached. Master brewer, Bill Vaughan, says Bury Me is not a restaurant , rather, a brewery with a tasting room. He says, "The environment we wanted to have was, this is your backyard. Or, this is your cozy, comfortable environment."  Vaughan says the craft of brewing is a fun science that is also an art. On top of using good water, high quality malts and hopps and quality control, good people make good beer. Fans say they appreciate the consistent taste month after month, as well as the experimental brews.

Most of the four core beers are distributed around Southwest Florida, but you can find up to 18 varieties at the tasting room, itself. One of the most popular is called Cremation, a honey cream ale. Vaughn says he's busy day and night but adds, "When you walk in and see a full bar, drinking your beer, enjoying the place, the atmosphere, it's extremely rewarding."

The tasting room is open seven days a week. While they don't serve food, patrons are welcome to BYOF, or bring your own food. The hearse is also available for party rentals.