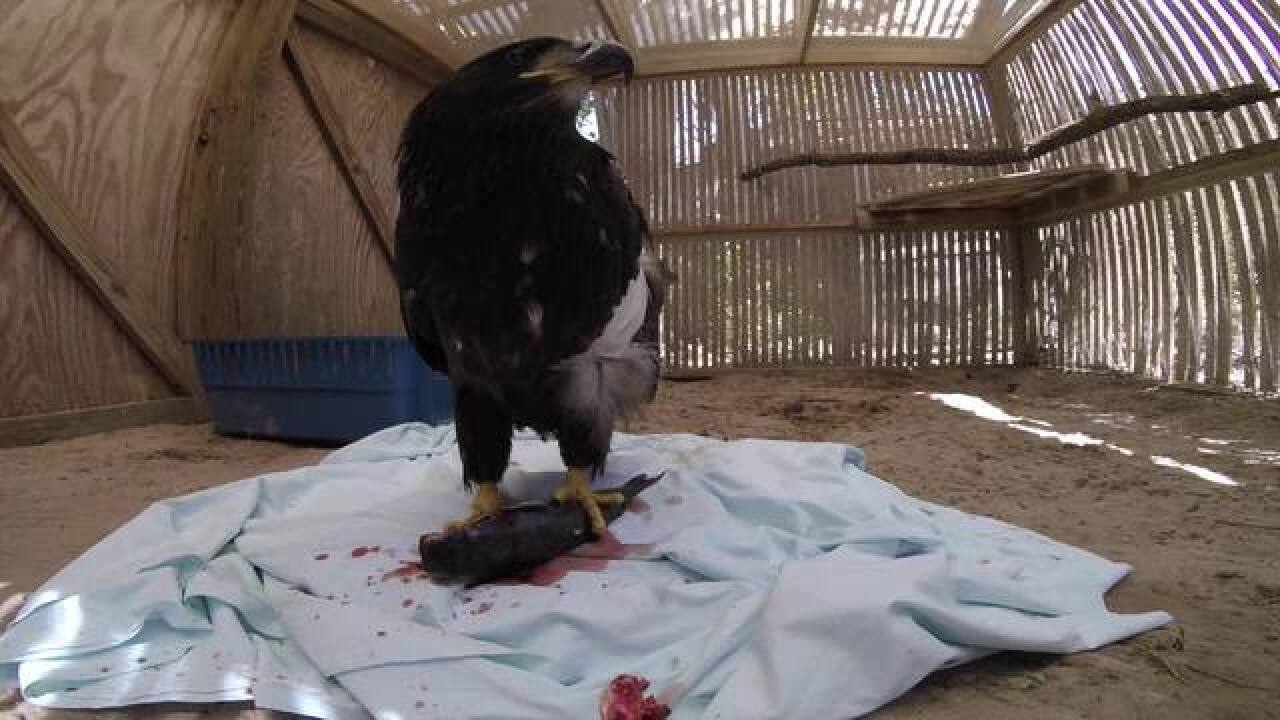 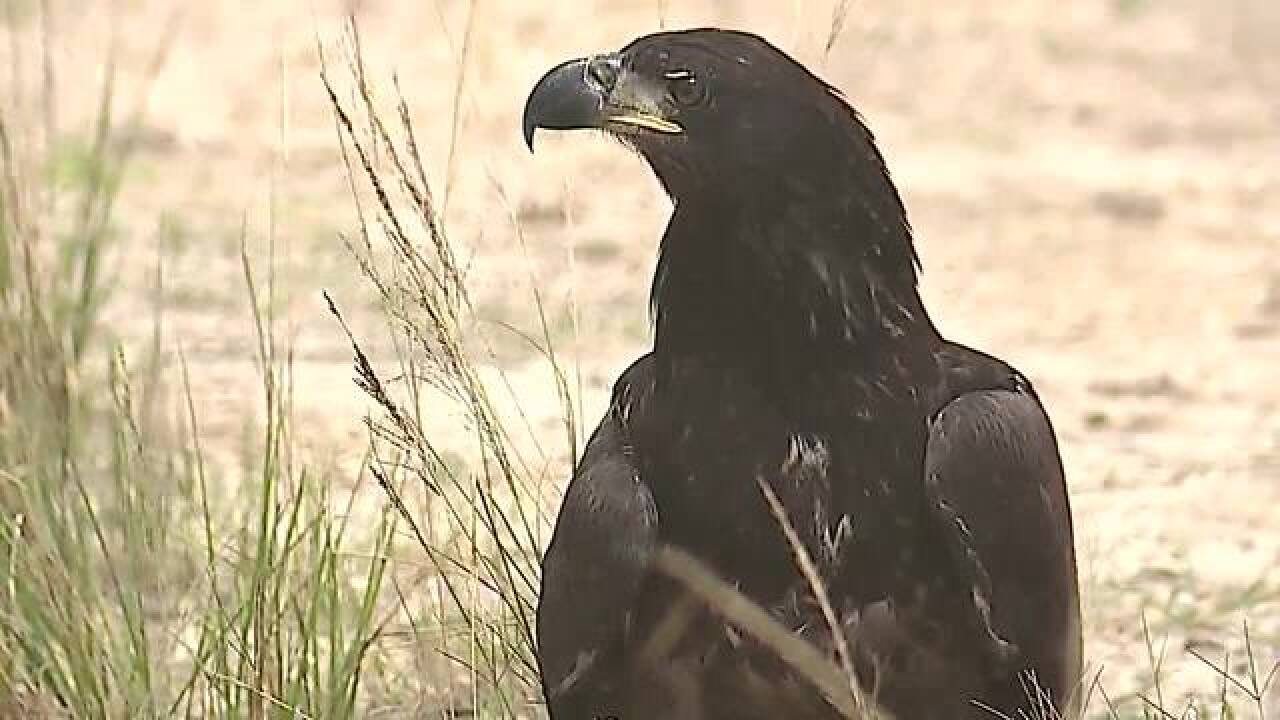 CAPE CORAL, Fla. -- Crew from the Clinic for the Rehabilitation of Wildlife (CROW) sent a bald eagle back to the wild Friday afternoon, after a 3-month recovery from a broken bone in its wing.

Staff set the eagle free at the Cape Coral Sports Complex at 3:30pm.

The fledgling bald eagle was admitted to CROW on March 30 from Cape Cora. The eagle had suffered a fractured humerus of its left wing. Due to the location of the fracture in proximity to the shoulder joint, surgery was not an option.

The eagle's wing was immobilized using a wrap and allowed to heal. Once the fracture began to heal, the eagle received physical therapy under general anesthesia to build muscle and increase range of motion in the injured wing.

It was later moved to the Large Flight enclosure to continue physical therapy on its own and practice flying.