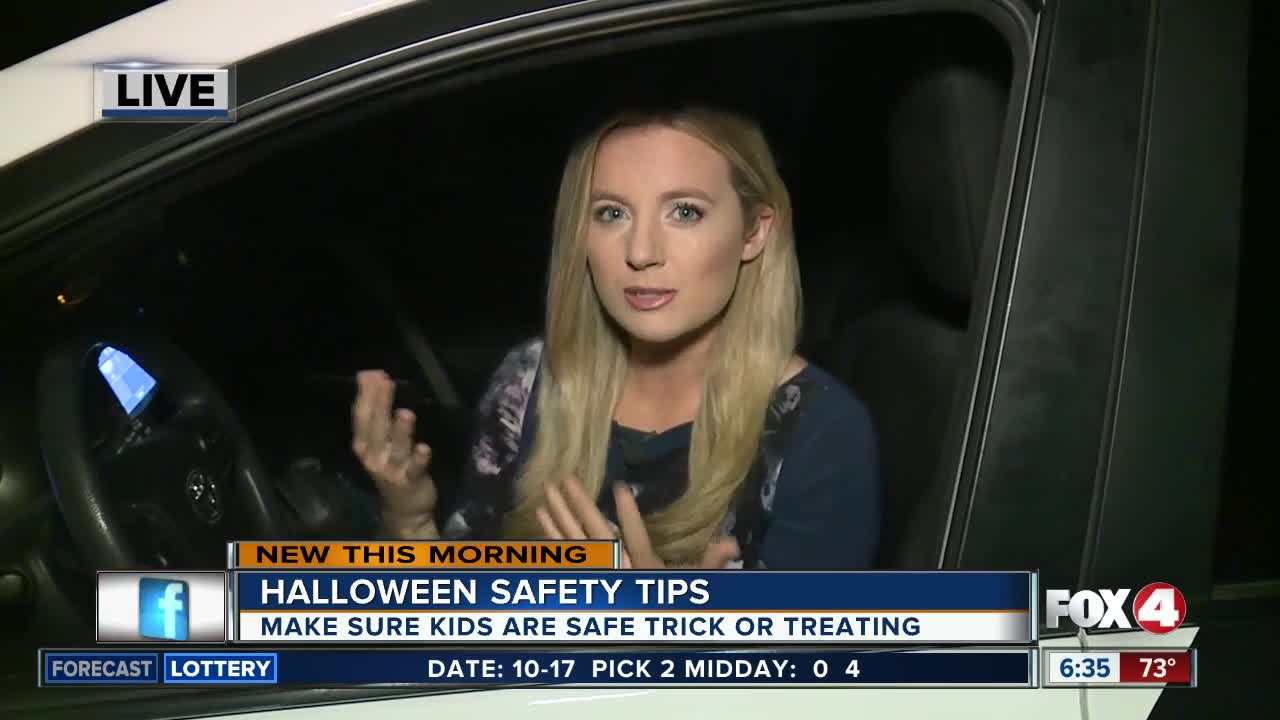 Safety tips for drivers while kids prowl for candy on Halloween 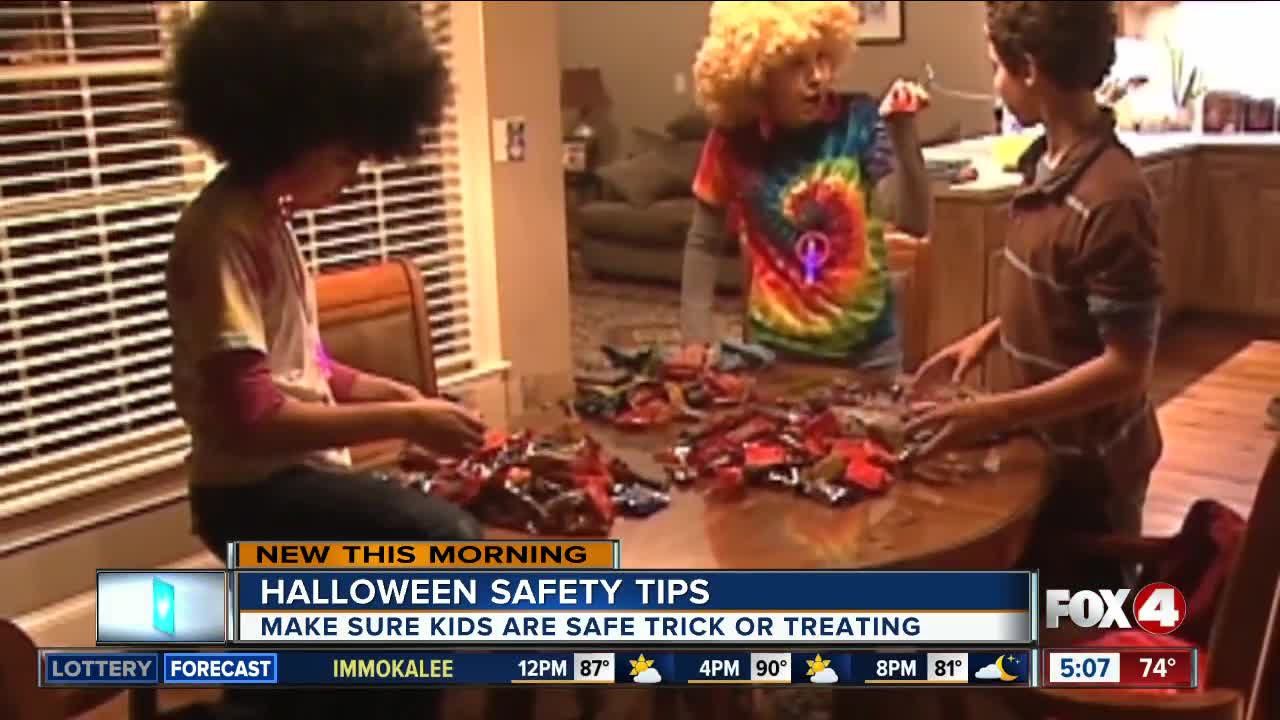 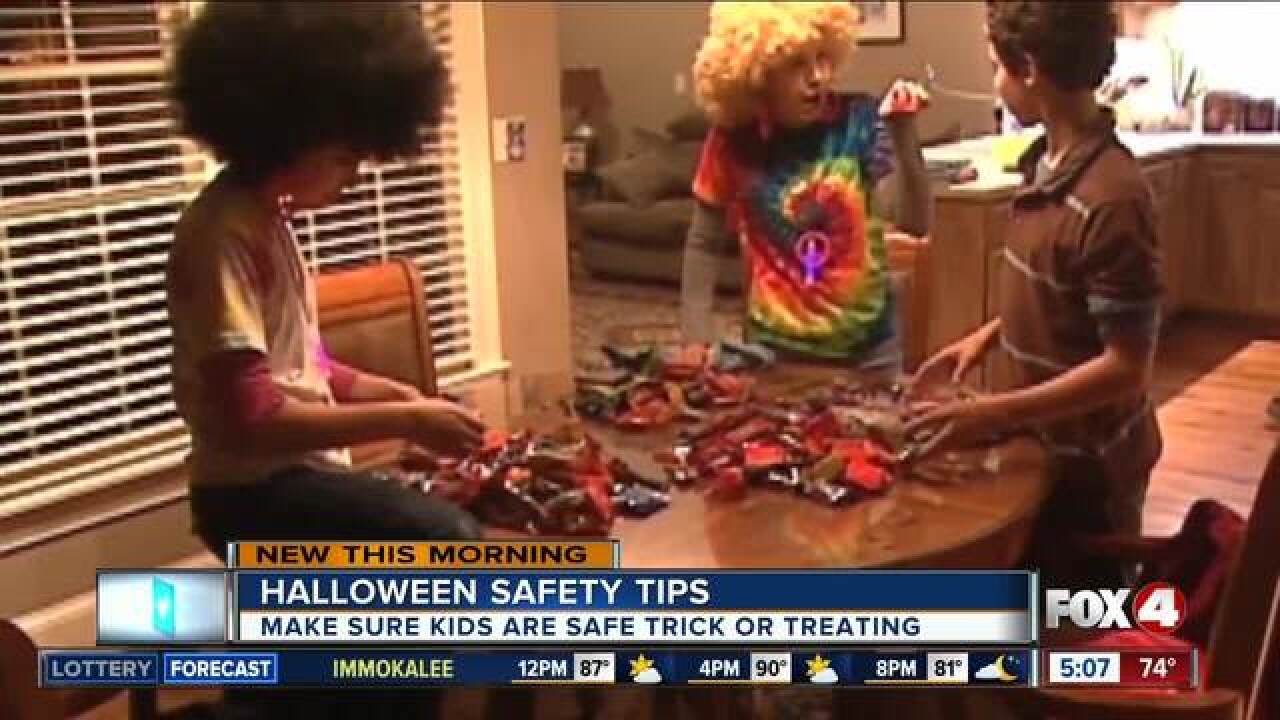 LEE COUNTY, Fla. -- Halloween is two weeks away and families are already starting to gear up for the holiday. However, there is a fine line between having fun and being safe, especially while trick or treating.

The National Safety Council says to make sure to choose a safe costume for your kids.

Check to see their wigs, accessories, and costumes are fire-resistant and avoid masks that can obstruct your child’s vision.

If your kids are allowed out after dark, put reflective tape on their costume or give them glow sticks or flashlights so cars can see them.

Statistics show that children are more than twice as likely to be hit by a car and killed on Halloween than any other day of the year.

According to the NSC, October ranked number two in motor vehicle deaths with 3,700 in 2017.

Lack of visibility because of low lighting at night plays a factor in these deaths.

Several neighborhoods in Southwest Florida don’t have street lights at all, so the Lee County Sheriff’s Office says to keep a close eye on your children.

It’s just as important for drivers to be extra cautious when kids prowl for candy on Halloween night.

People who plan to be on the road during trick-or-treat hours need to be aware of a few safety tips.

First, watch for kids walking on the street.

When you turning into your driveway, check for children.

When it gets really dark outside, watch for kids who may be wearing dark clothing.

On Halloween night, the Lee County Sheriff's Office says all young children should be accompanied by an adult.

If your older children are trick-or-treating without adult supervision, plan and review a route so you know their whereabouts and agree on a specific time for your children to return home.

Also, tell your kids to never enter a stranger’s home or leave the group they're with.

They also shouldn’t go door to door all alone.

LCSO says if a house is dark and looks like no one is home, move on to the next house.