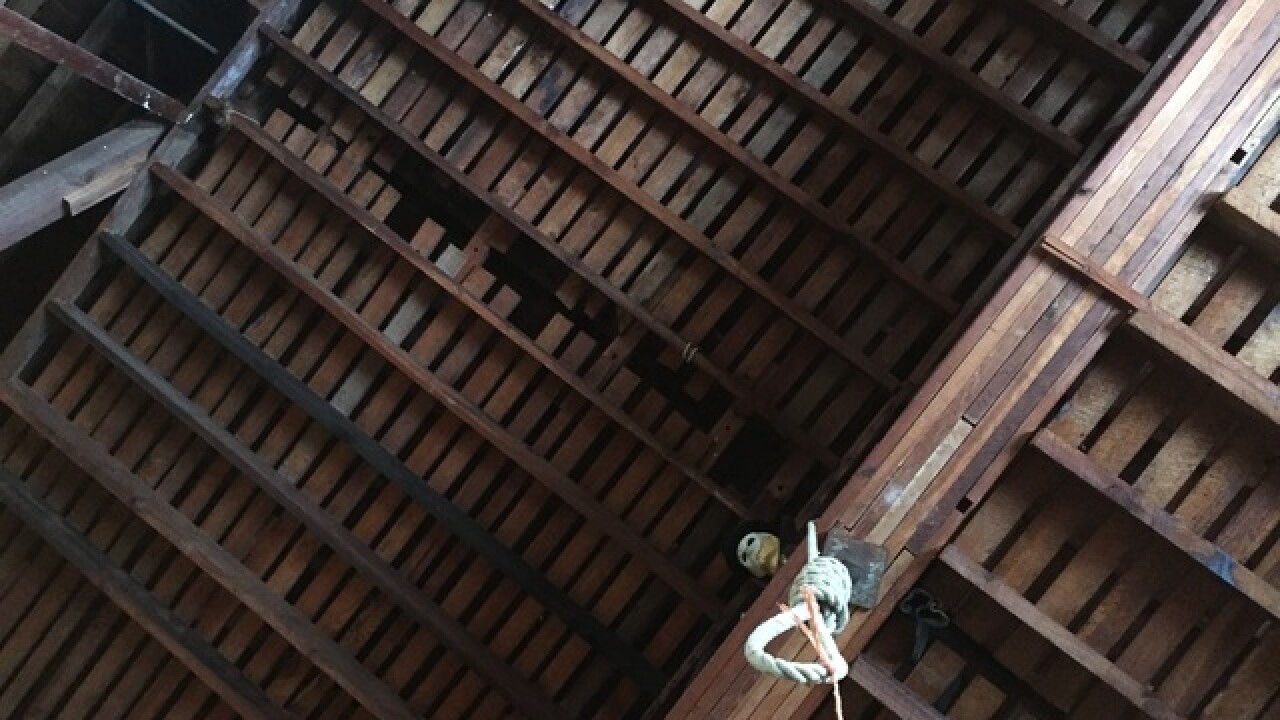 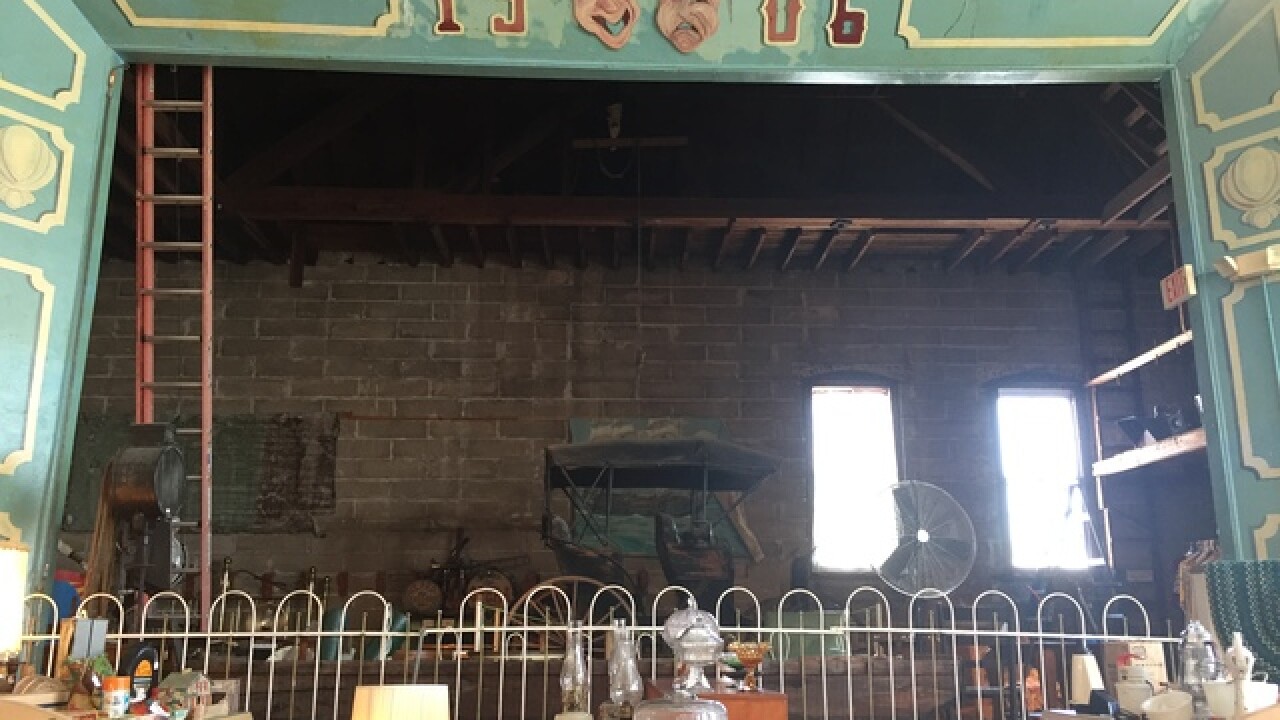 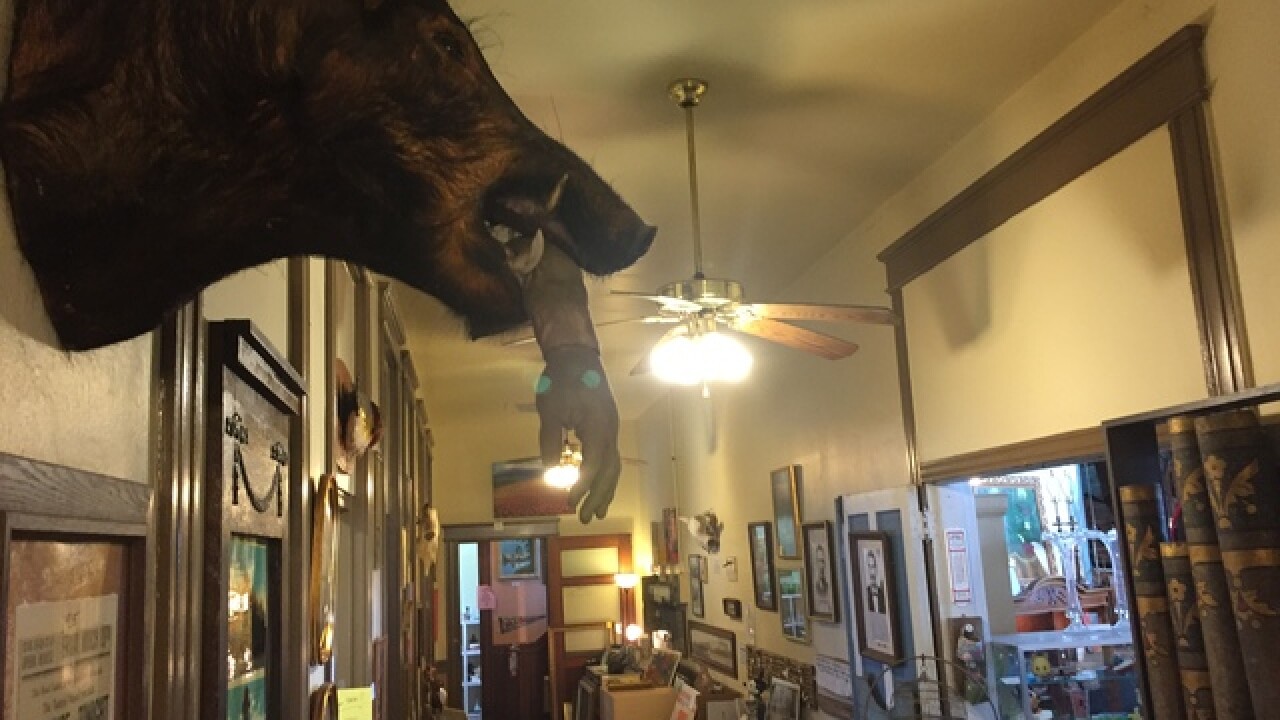 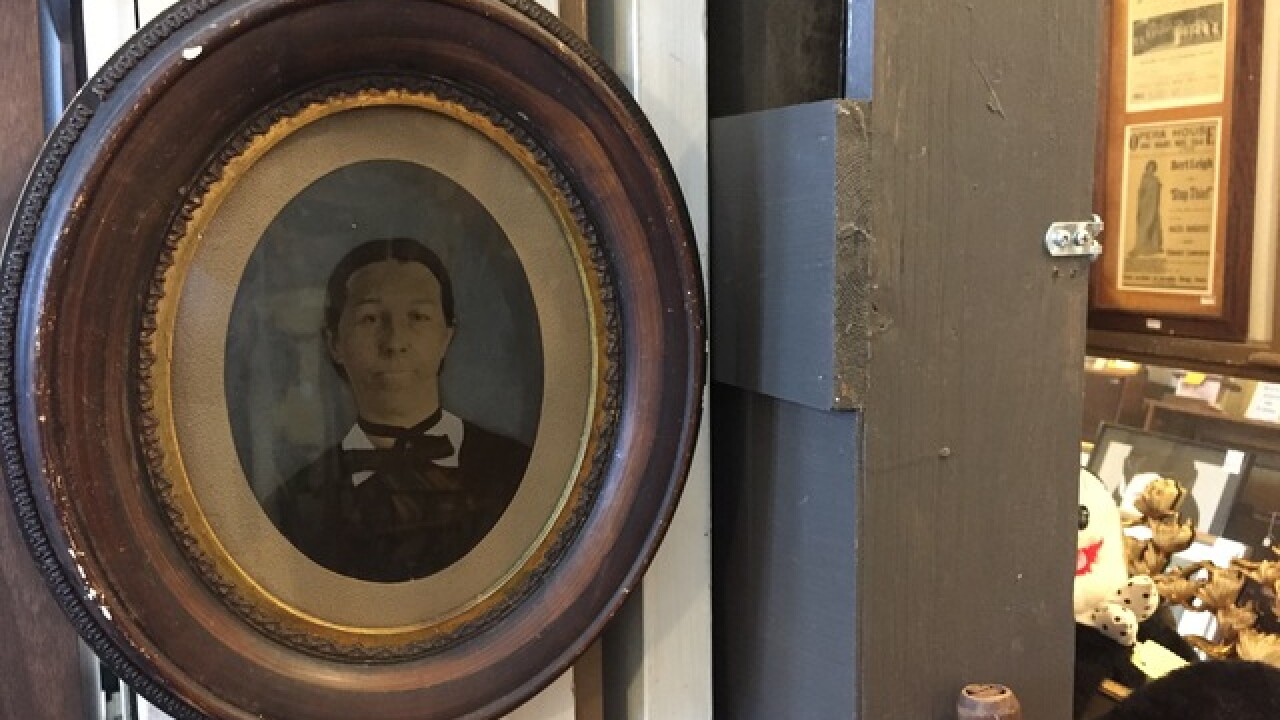 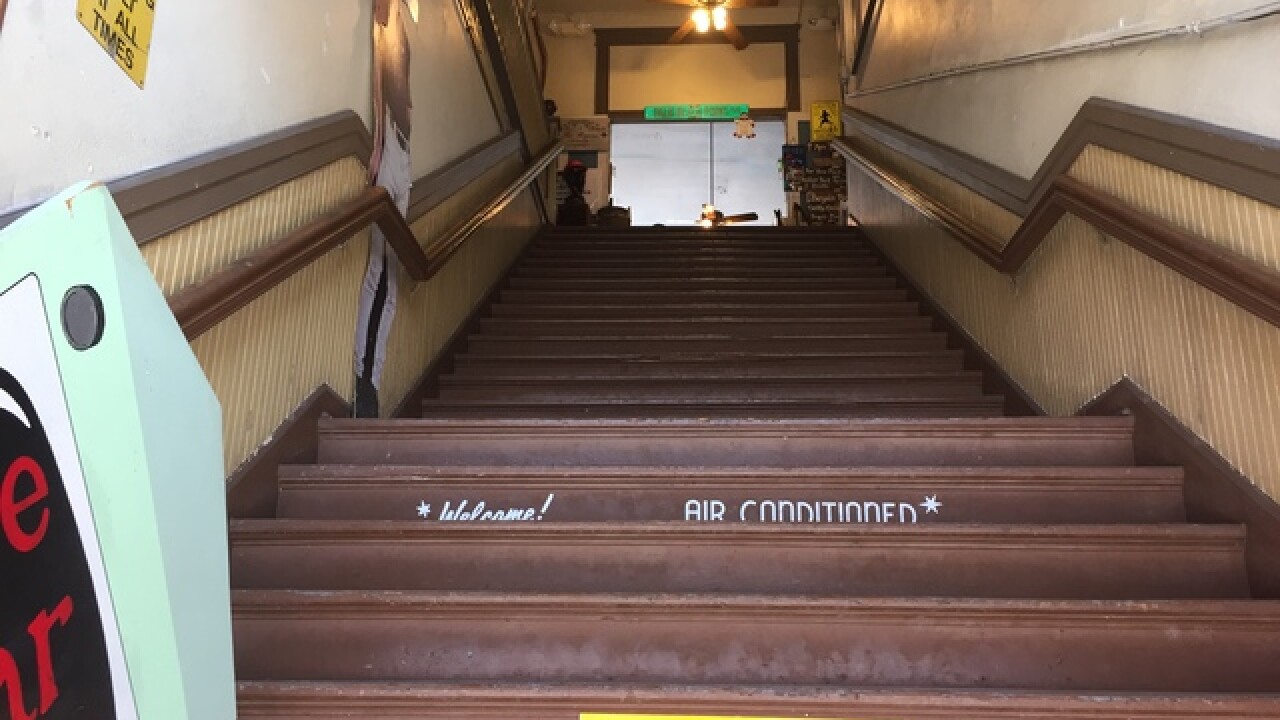 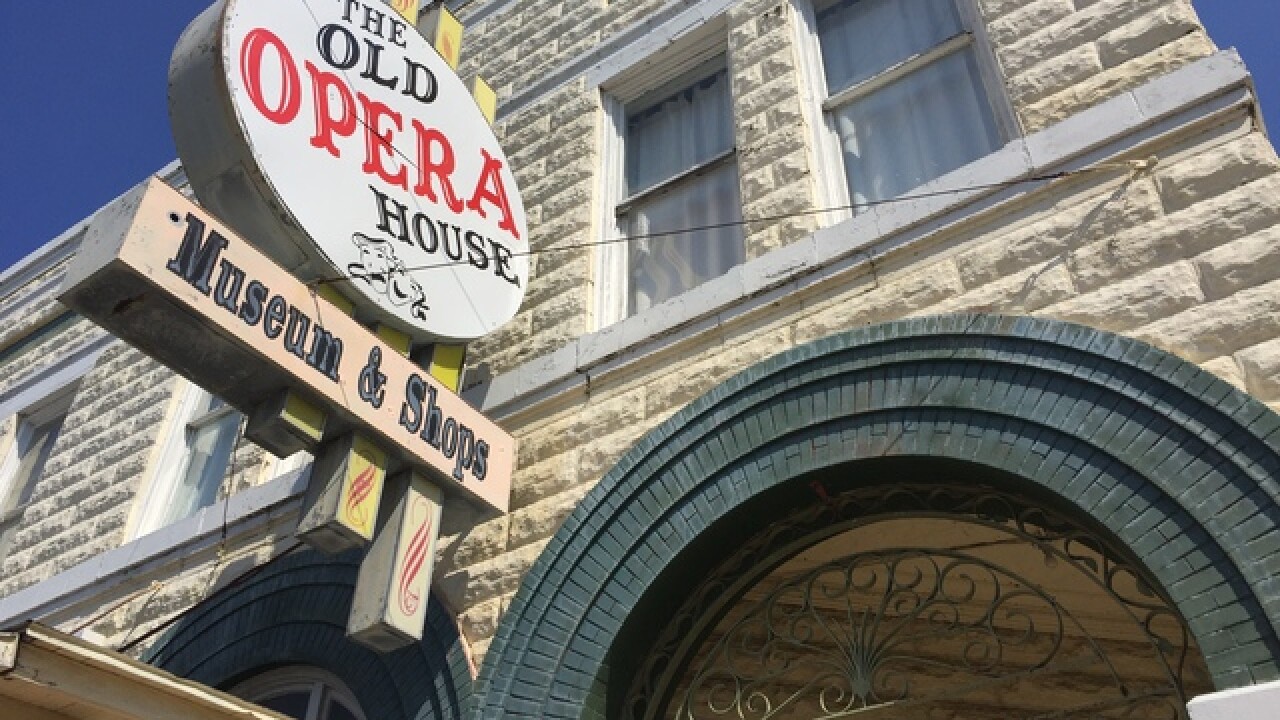 The stories may be old, but the chills are new. If you believe.

To reach the second floor of the Arcadia Opera House, you have to climb 27 old, creaky floors. It's an ominous sign of what's to come. Many consider the building to be one of the most haunted in all of Southwest Florida. The buildings owner, James Crosby, isn't sure what to think.

"At some points, I always get the impression there's somebody else here," Crosby says. "Whether that's just the size and scope of the place or the lighting, but I'm always catching something out of the corner of my eye that makes me stop and turn my head."

By day, the Opera House is an antique shop. By night, it's a playground for ghost hunters.

Eric Kincaid is one of several ghost hunters who have recorded electronic voice phenomena, or spirit voices there.

Kincaid and others point to the Opera House's dark history to explain the ghosts. A 1905 fire destroyed an orphanage on the same property. The next year, the Opera House was the first building to go back up in downtown Arcadia. But legend has it, a little girl fell out of a window and died, a few years later. Ghost hunters claim, she still haunts the building.

"There's a good story of a woman who was sitting at the stop light on the corner of Oak and Polk, who looked up and saw a little girl staring at her," Crosby says. "And she sat through three red lights until somebody finally honked and when she looked back, the little girl had disappeared from the window."

According to legend, that sighting happened when the building was empty.

Ghost hunters also claim to pick up voices on the opera stage.

"Supposedly there was a woman who fell in love with the (original building) owner, JJ Heard," Crosby says. "They had an affair. And when she finally decided to tell him, it was either her or the wife, he chose the wife, and the next morning they found her hanging in the corner rafters up there."

The morbid stories, the unexplained phenomenon, and the strange antiques, make this a unique place, no matter what you're shopping for.