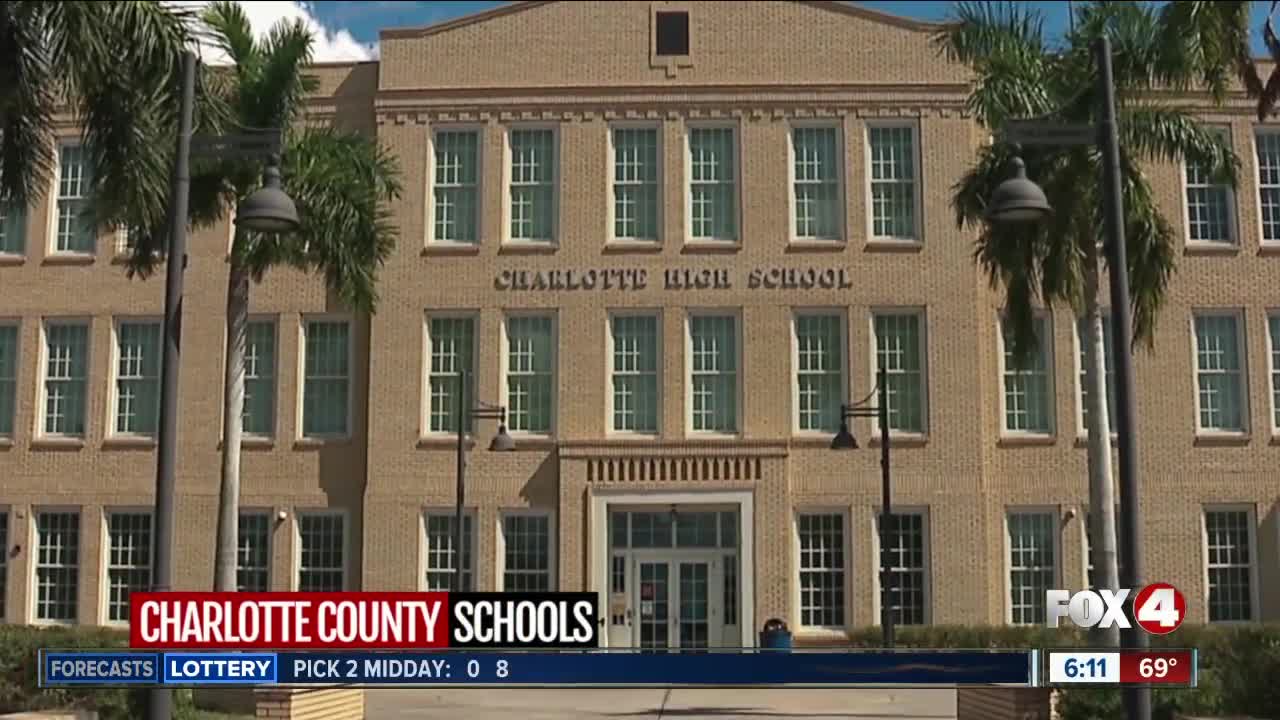 During times of segregation, black students spent fewer days in school than white students and a lower teacher to student ratio.

And in 1964, the first five African-American students attended Charlotte High School. This was nine years after the Supreme Court ruling against segregated schools.