Some say tougher penalties may be needed 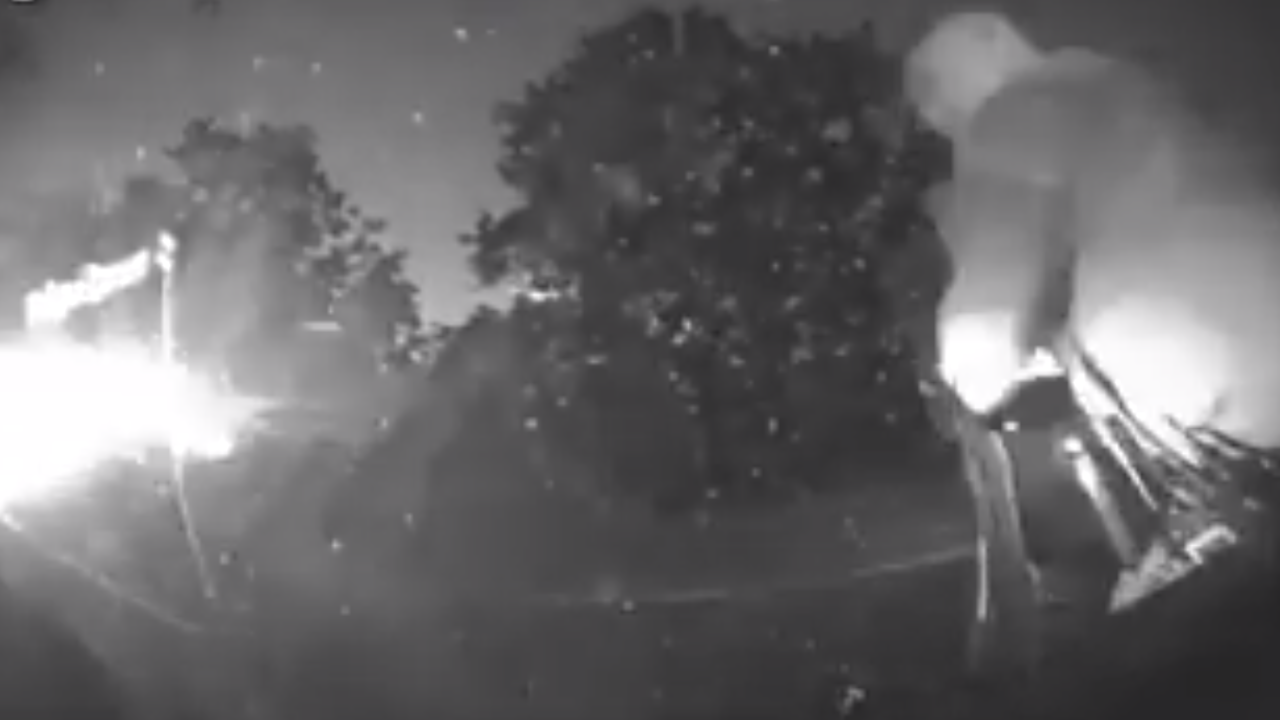 A Florida trooper working in the Tallahassee area says he was inches away from being hit and likely killed, after a driver failed to follow the state’s “Move Over” law recently.

It’s an all too common occurrence for first responders as highway safety officials try to reduce the number of these types of incidents.

“I was about eight inches from being run over by a car,” Trooper Jessie Sunday said. “I always have a habit of looking a third time, thank god. Looked, and here he comes. Pulled the door— took it right out of my hand.”

The oncoming motorist smashed into the driver’s door of Trooper Sunday’s patrol car, nearly ripping if off.

Sunday walked away unscathed from the Easter weekend incident. The driver of the other vehicle was also unharmed, but cited for failing to follow the 2002 law, which requires motorists move over or at least slow down for law enforcement, emergency workers and others using flashing lights on the side of the road.

“You don’t realize how dangerous this is,” Sunday said, “just doing a mere traffic crash.”

Florida Highway Safety has been trying for years to use education to cut down on this type of thing. They’ve posted signs near roadways across the state, created video clips, even marketing campaigns.

Sunday’s group, Troop H, has gone so far as to remind motorists each Monday what can happen when they don’t move over by posting dash-cam video to social media showing some of the worst offenders.

“Education, that’s number one,” Lt. Derrick Rahming said, FLHSMV’s assistant chief of public affairs. “We need to educate the public and let them know that the Move Over law does exist.”

But statewide, while citations for “Move Over” violations have dropped, crash numbers are remaining pretty consistent, if not, climbing. The year 2018 had the most in the last five— 231.

To change things, something more may be needed.

Rahming agreed that creating harsher penalties for violators is something to consider. But that’s up to lawmakers— who largely have not touched Move Over’s penalty since its inception, a fine of up to $500, outside work and school zones.

For Sunday, upping the fine would give some peace of mind.

“It would be nice,” Sunday said, “just to see a little more fire to it.”