Potty mouth problems: Cursing in Myrtle Beach could cost you 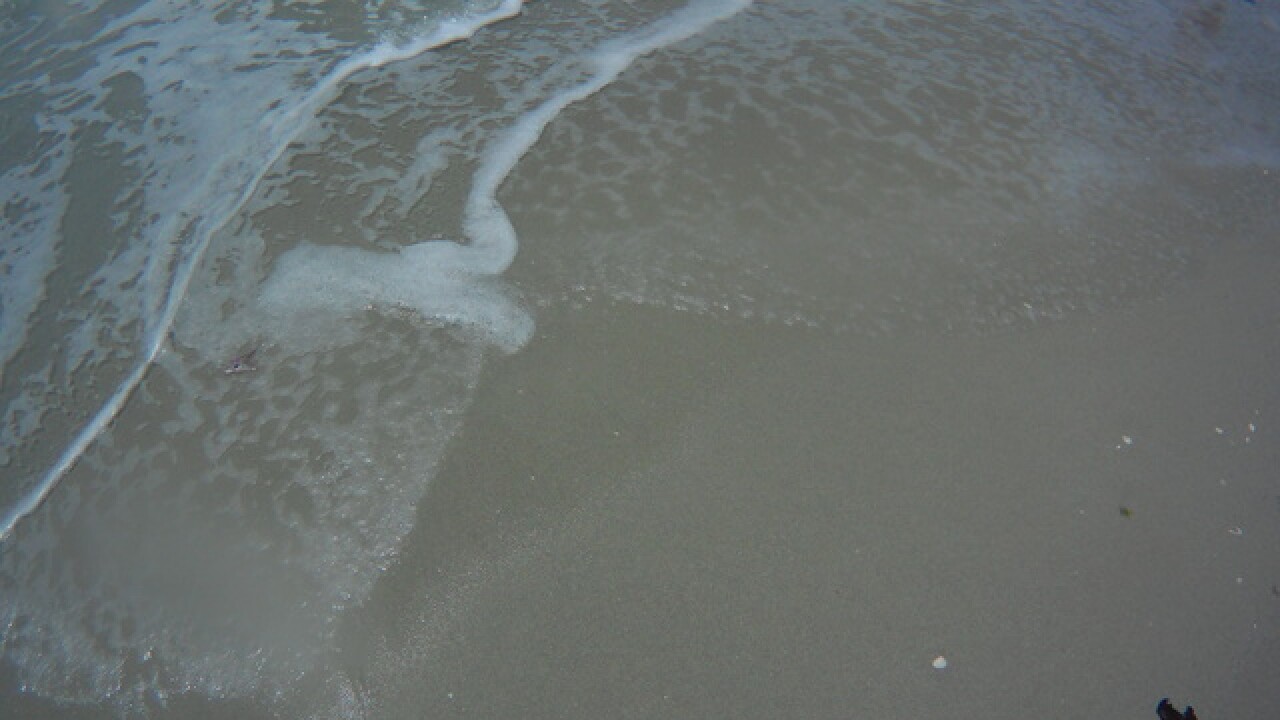 MYRTLE BEACH, S.C.-- People who have the tendency to swear could end up with a costly fine or spending time in jail due to a city ordinance at a popular vacation spot in South Carolina.

The rule is listed on Myrtle Beach’s Code of Ordinances and it says the offense includes “lewd, obscene or profane” language in public places.

Myrtle Beach Online released a report detailing specifics about the ordinance including how the penalty is up to $500 in fines or up to 30 days in jail.

The article said the city issued 289 citations in 2017 due to violations against the rule which totaled around $22,000 in fines.