Gas prices decline ahead of Thanksgiving 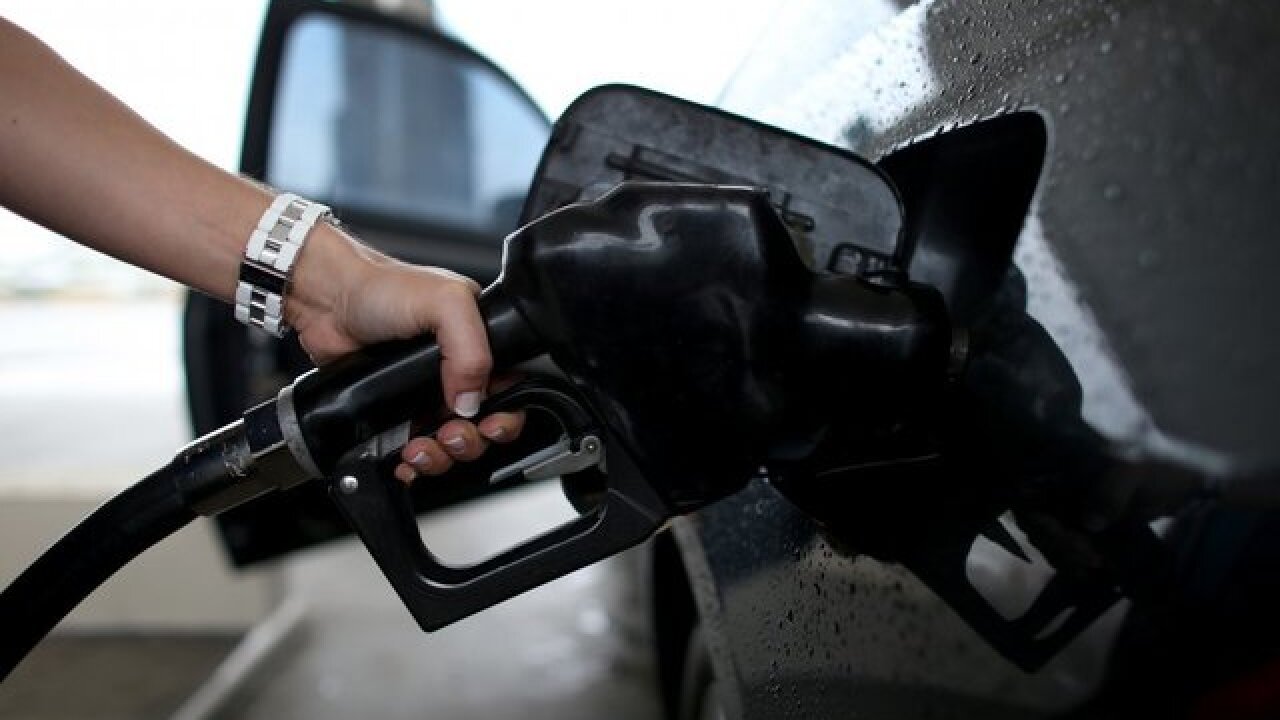 Gas prices plummeted ahead of Thanksgiving which is unusual for the holiday season.

Gas Buddy attributes a dramatic drop in oil prices to the steady decline over the past several weeks.

However, Gas Buddy reported prices are down and the national average was $2.68 per gallon as of Wednesday.

That number is 7 cents lower compared to last week.