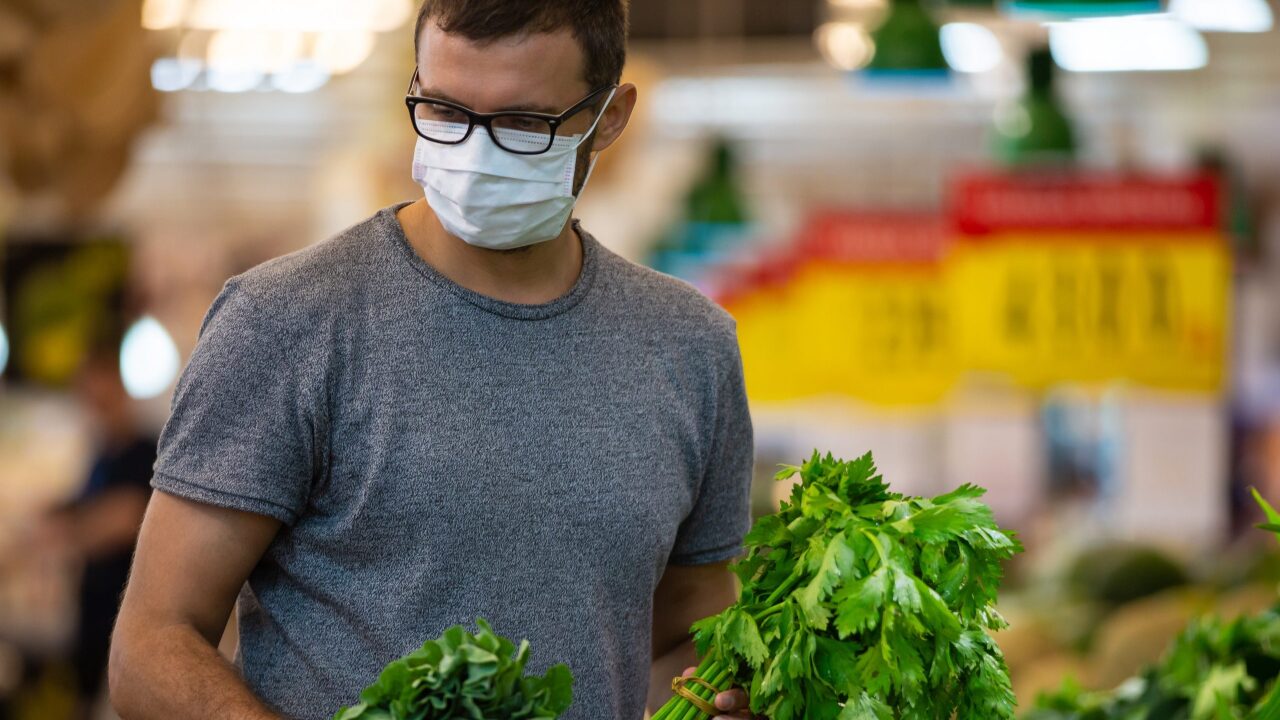 The novel coronavirus pandemic has drastically altered our way of life and has also had a huge impact on the economy. A new study conducted by Goldman Sachs suggests that a national mask mandate in the United States could help mitigate further damage to the economy by preventing a 5% loss ($1 trillion) of the gross domestic product (GDP).

The Centers for Disease Control and Prevention recommends that people wear cloth face coverings in public settings and around others who don’t live in your household, especially when social distancing is difficult. So far, though, wearing masks or other facial coverings to help halt the transmission of COVID-19 has been a divisive issue in the U.S. Not all states have a mask mandate, and state and local governments that do have mandates differ in their approach.

The Goldman Sachs study found that a national mask mandate could act as a partial substitute for lockdown or stay-at-home orders that have forced a halt to a large portion of economic activity. The team of economists led by Jan Hatzius, chief economist at Goldman, estimated that a national mandate would increase the proportion of Americans wearing masks by 15 percentage points, which in turn would cut the daily growth of new coronavirus cases by 1.0 percentage point to 0.6%.

“If a face mask mandate meaningfully lowers coronavirus infections, it could be valuable not only from a public health perspective but also from an economic perspective because it could substitute for renewed lockdowns that would otherwise hit GDP,” they wrote in the report.

New York Governor Andrew Cuomo has urged President Trump to sign an executive order requiring everyone to wear masks in public, similar to the one he enacted in his state.

“Let the president have the same sense and do that as an executive order,” Cuomo said during a press conference on June 29.

States with indoor mask mandates currently include California, Connecticut, Delaware, Illinois, Nevada, New Mexico, New York, North Carolina, Rhode Island and Washington. As of July 3, masks must now be worn in the state of Kansas in indoor public places as well as in outdoor spaces where social distancing is difficult.

“Wearing a mask is not only safe — but it is necessary to avoid another shutdown,” Kansas Governor Laura Kelly said of the mandate.