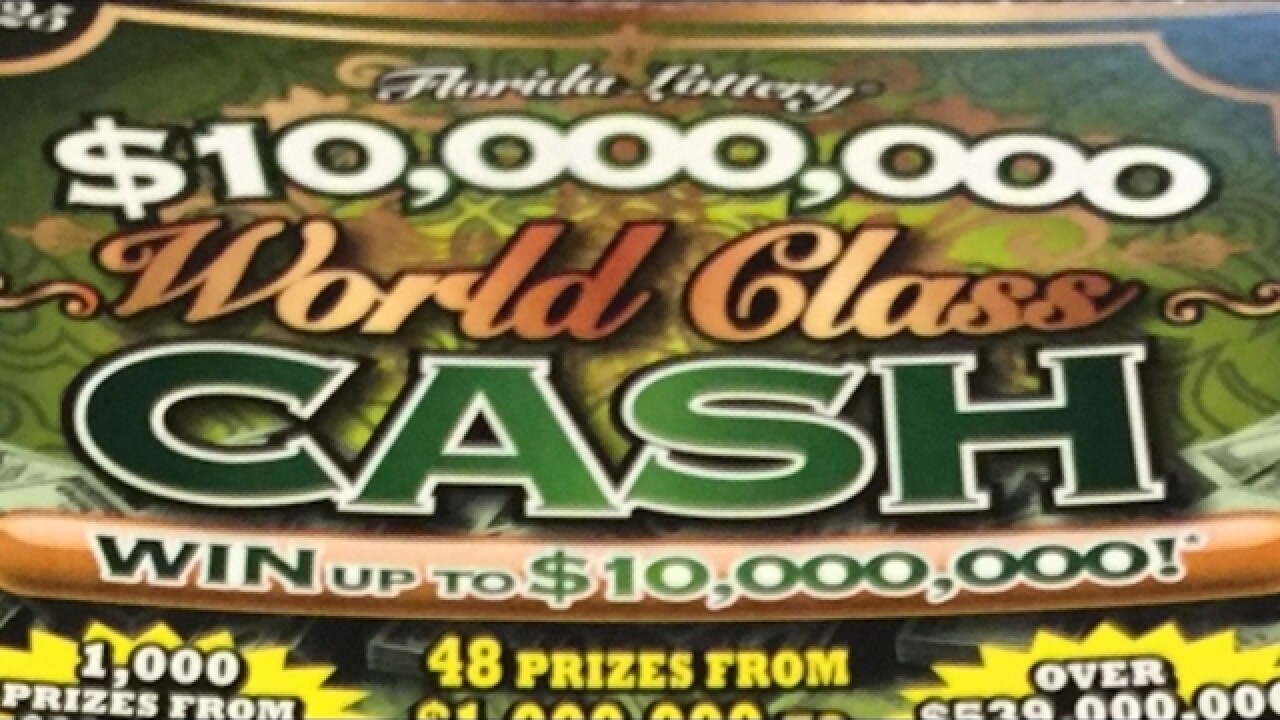 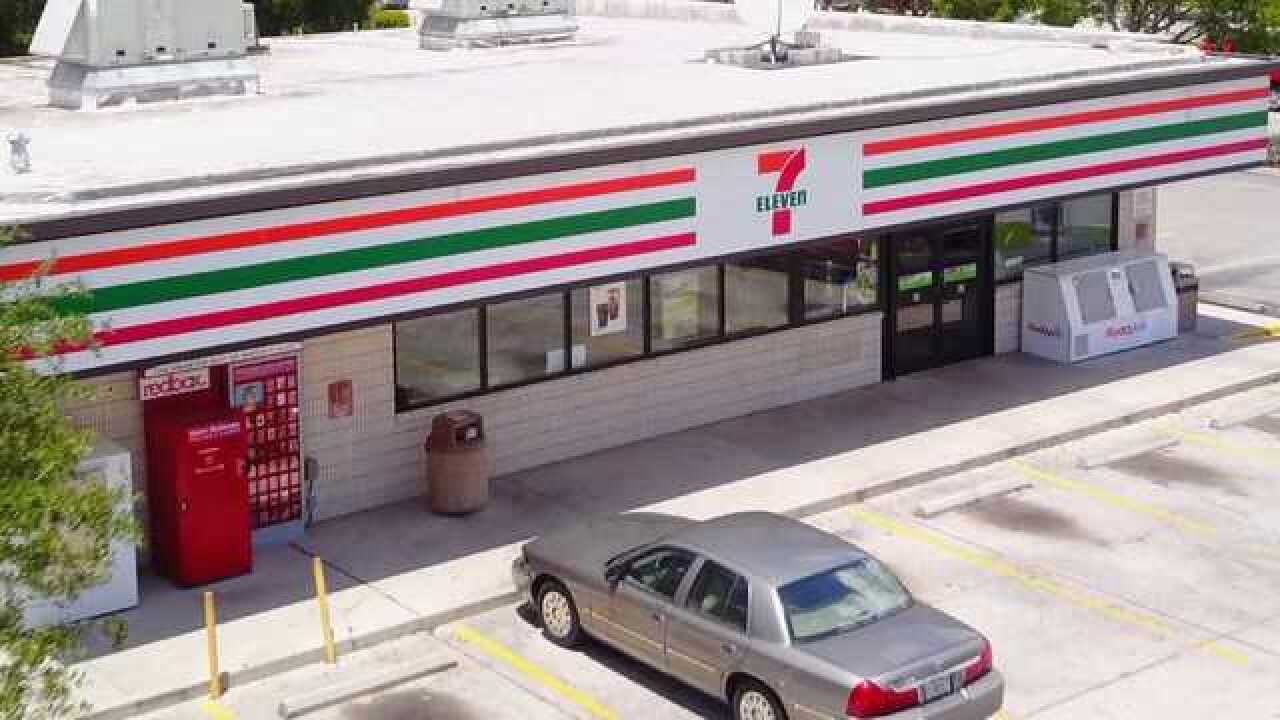 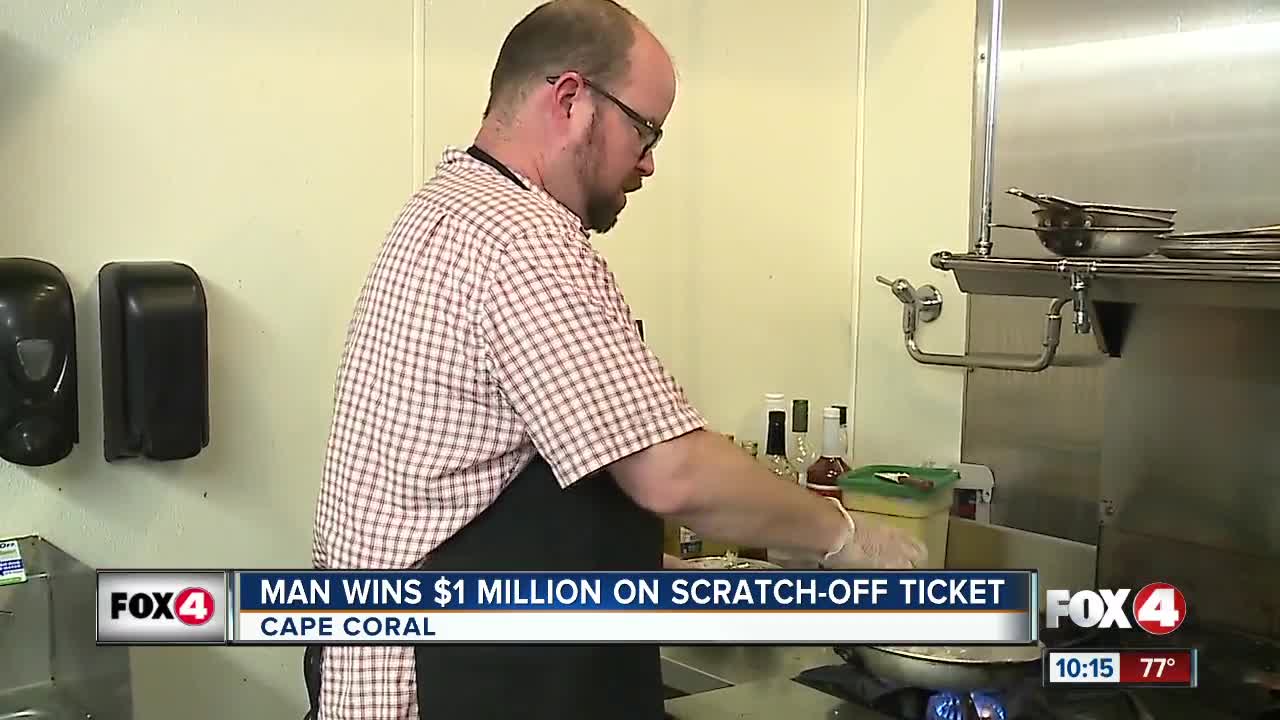 CAPE CORAL, Fla. -- A Cape Coral man got a million dollar present for his birthday with a lucky Florida Lottery scratch-off ticket.

"It was just kind of shock. I didn't scream, I didn't jump up and down. I was in my car," Mulroy told Four in Your Corner.

Mulroy is the General Manager and a Chef at Woody's Island Rum & Grille in Cape Coral. He said he buys a scratch-off ticket every day, and three years ago, he won $20,000 off a scratch off game, and several smaller prizes in the past.

He purchased his ticket at the 7-Eleven store on Pine Island Road and Nicholas Parkway.  The store will get a $2,000 bonus for selling the winning ticket.

"I'm just going to pay off all my bills and live debt-free for awhile, but we're not going to do anything crazy," Mulroy said. "I always told my 5-year-old when we win the lottery, we're going to go to Hawaii."

Mulroy said he plans to keep his job at Woody's and his other job selling wine to restaurants.

This week's Powerball jackpot is up to $40 million in Wednesday night's drawing.  It can be watched live in Southwest Florida on Fox 4 at 11pm.