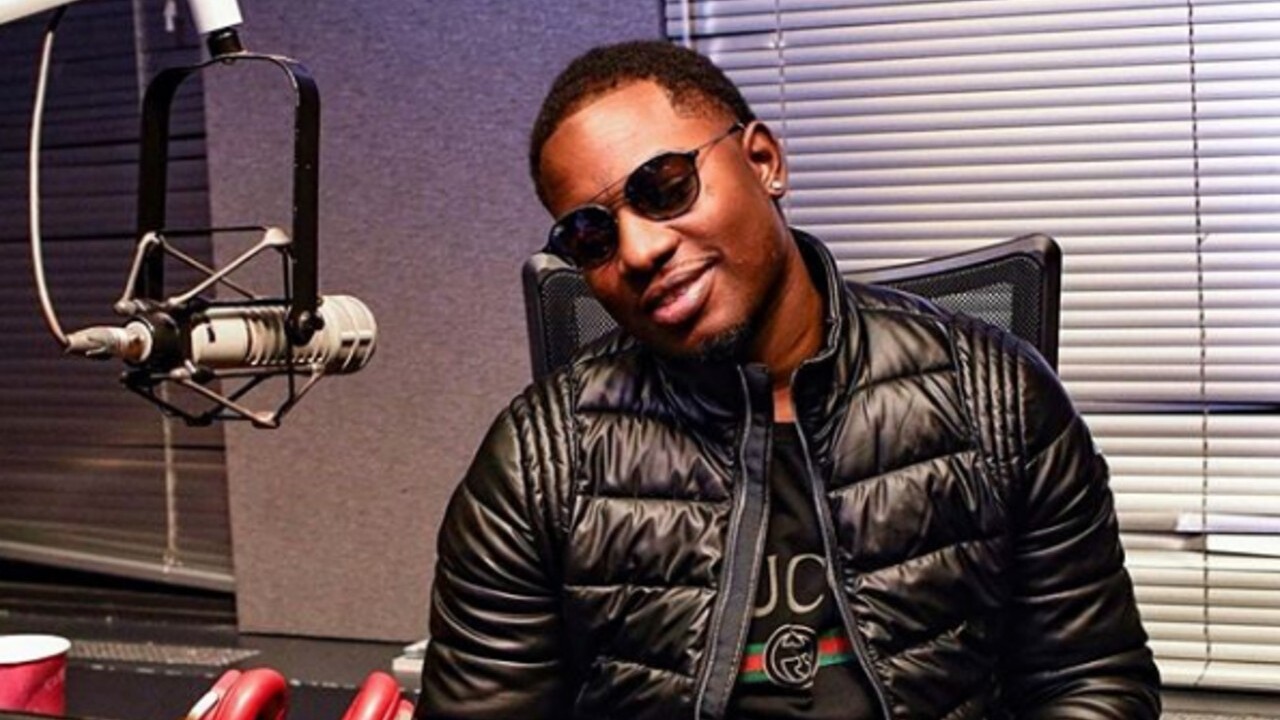 Quality Control Music announced the death of Rudolph “Marlo” Johnson on Sunday in a social media post, saying he'll be remembered as “a man of great talent who feared nothing.”

"With great sadness, we announce the loss of our beloved Marlo, in loving memory of a great son, father, and friend to many. We are saddened to announce his passing on the night of July 12th, 2020. A man of great talent and who feared nothing. To Marlo, we love you and will miss you, as you will not be forgotten and the world will remember your name. A life so beautifully lived deserves to be beautifully remembered."

A statement from the Atlanta Police Department says a man named Rudolph Johnson was killed late Saturday in what investigators believe was a targeted shooting.

Officers responded to a single-car wreck on Interstate 285 in Atlanta at about 11:30 p.m. Saturday night.

The statement says officers found the driver, later identified as Johnson, dead inside his vehicle.

Investigators believe Johnson was shot while driving and that he was the intended target.