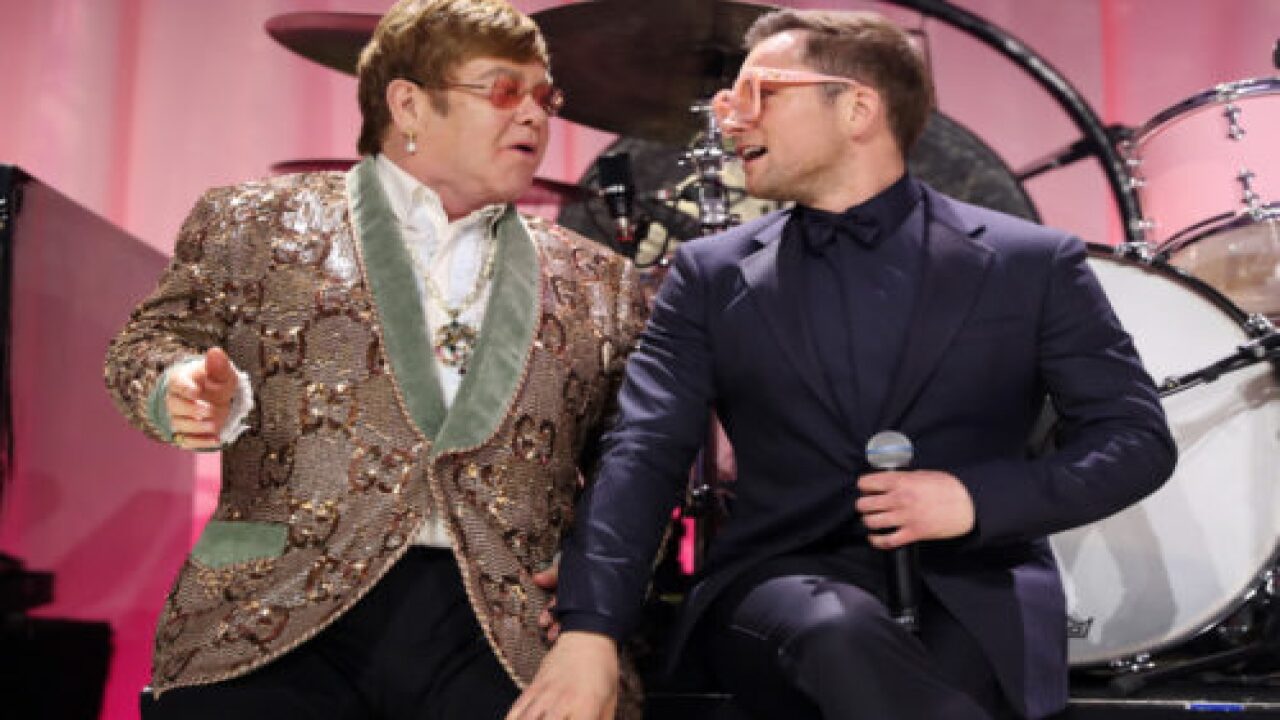 Legendary musician Elton John and Taron Egerton, the 29-year-old British actor who portrays him in the biopic “Rocketman,” have performed together a handful of times since the movie’s premiere. However, for anyone who hasn’t been lucky enough to witness this music magic, you may have another chance. John and Egerton will reportedly team up for a special screening and live concert of the film this fall in Los Angeles.

Scheduled for Oct. 17 at Los Angeles’s famous Greek Theatre, “Rocketman: Live In Concert” will feature a live orchestra playing all of the music from the film with John and Egerton singing at least one song together (although it’s not clear which or exactly how many songs they will perform).

In a statement about the one-night event , John said, “I’m thrilled to debut Rocketman: Live in Concert. I can think of no better city than Los Angeles to bring the magic of this movie to life and perform live with the Hollywood Symphony Orchestra. I can’t wait for the audience to experience the film in a new and profound way.”

Egerton, who stars as a young Elton John in the movie, did all of his own singing in “Rocketman,” and it was his singing voice that helped convince John that he was the right actor for the part.

“I knew Taron was the right man when I heard him sing ‘Don’t Let the Sun Go Down on Me,'” John wrote in a personal essay for The Guardian . “I thought it was really important that whoever played me didn’t lip-sync, I wanted them to actually sing the songs, and Taron had already sung ‘I’m Still Standing’ brilliantly in the animated film ‘Sing.'”

Still not convinced it will be worth it? Check out this video of the two singing “Tiny Dancer” together: