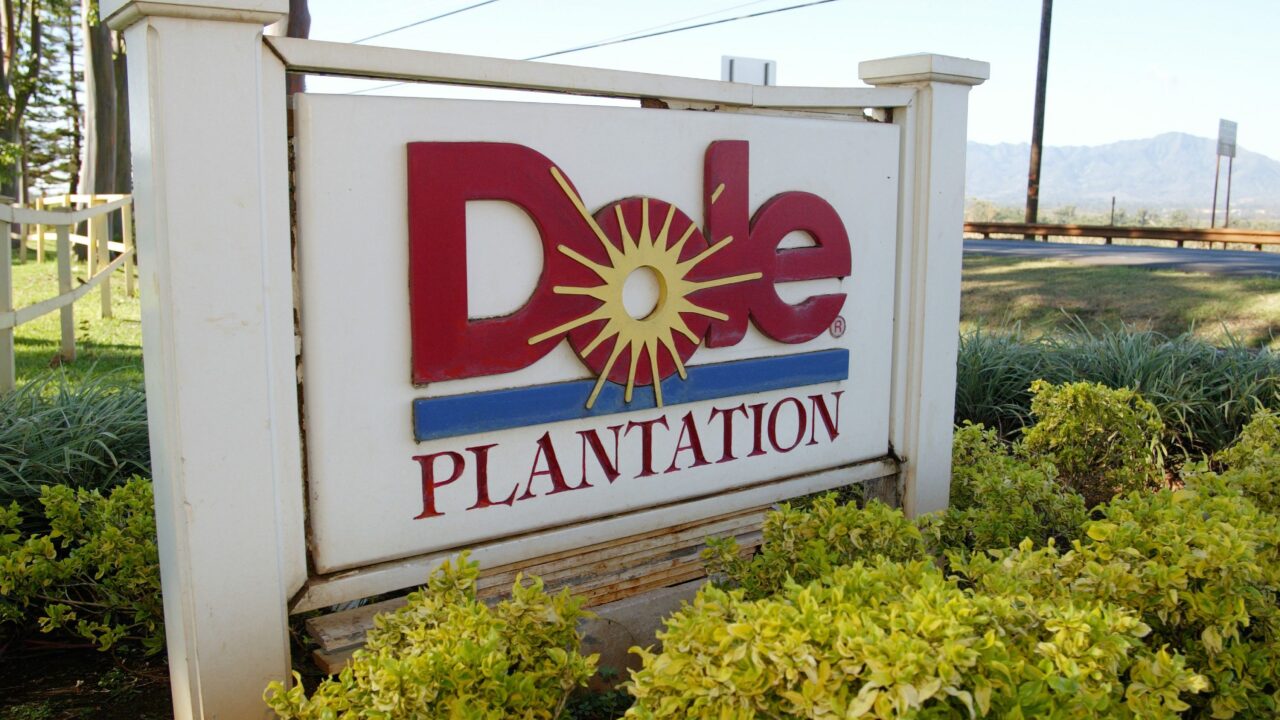 The recall affects 6-ounce bags and 10-ounce clamshells of Dole baby spinach. The products expired on August 5 and should no longer be available in stores, but consumers may still have affected bags in their refrigerators.

According to Dole’s announcement, made in cooperation with the Food and Drug Administration, the affected products were sold in 10 states: Illinois, Indiana, Kentucky, Michigan, New Jersey, New York, Ohio, Tennessee, Virginia and Wisconsin.

No illnesses have yet been reported, Dole says in its statement, but a random sample in Michigan tested positive for salmonella. The recall is a voluntary precautionary measure.

Bad timing for summer salad fans, but it’s worth being extra careful. Salmonella bacteria are transmitted through feces, according to the Mayo Clinic, and sometimes end up in the food supply. Foods that are eaten raw, like fruits and veggies, pose an infection risk because water used to grow the produce can be contaminated. A person handling the food along the way may also unwittingly spread the bacteria.

While many people will be fine if they consume a contaminated product, some folks will get diarrhea, fever, nausea and cramping within 72 hours. The diarrhea can last up to ten days — no bueno.

People with weakened immune systems, pregnant women, older adults, infants and young children are most at risk for health complications from a salmonella infection.

If you find a package of the recalled baby spinach in your kitchen — with a matching “use by” date and UPC number — go ahead and pitch it. Dole’s Consumer Center is available to answer questions at 1-800-356-3111.