Logan Hetherington has been sentenced
Simplemost

Cherry Vanilla Coca-Cola And Coke Zero Are Coming Back 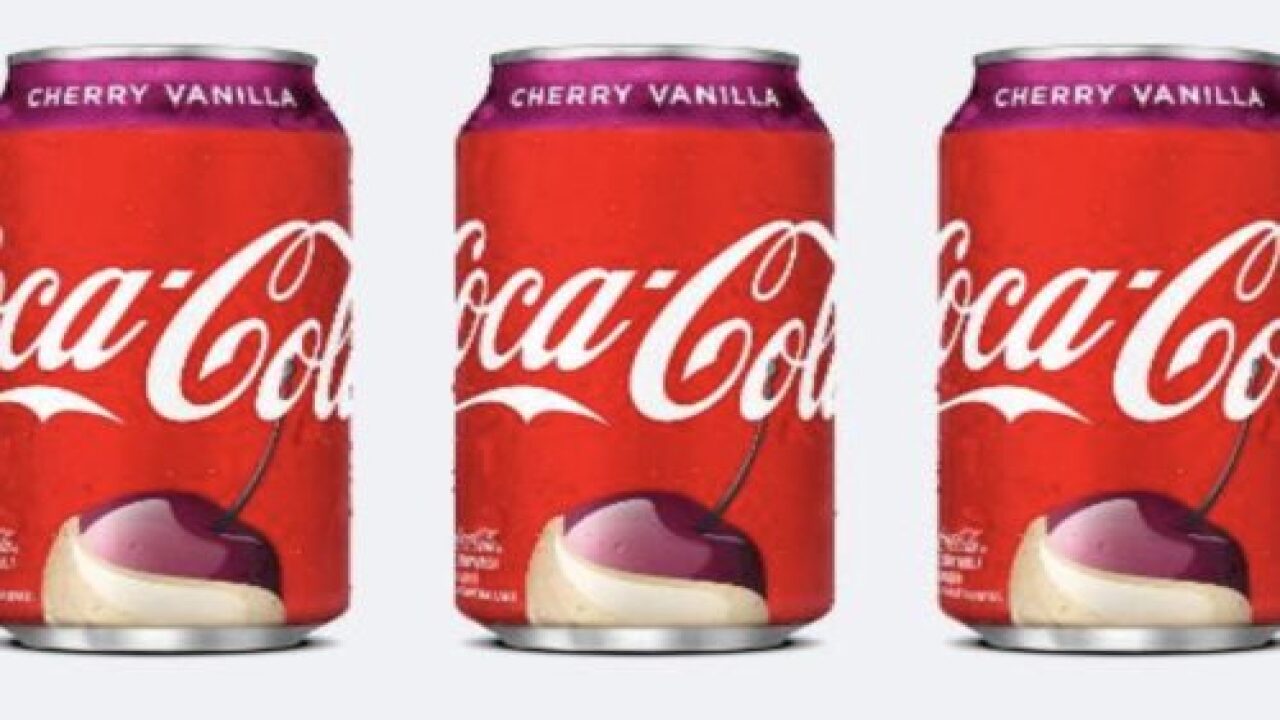 If you love blending delicious soft drinks at convenience store soda fountains or Sonic, this news might make your day. Coca-Cola will soon deliver Cherry Vanilla Coke and Cherry Vanilla Zero Sugar Coke to a grocery store near you. You should be able to find bottles and cans of your favorite blended Coke flavor there now!

A Fresh Take on a Classic Favorite

If the Cherry Vanilla flavor sounds a bit familiar, you’re not mistaken. Coke presented Black Cherry Vanilla Coke back in 2006 but discontinued this flavor only a year later.

However, the move might have been premature. Or maybe the flavor was just a little ahead of its time. According to CNN, the brand looks to its Freestyle soda fountain machines (the touchscreen soda fountains found at some restaurants) to gain insight on what people prefer.

The company discovered a common thread at these machines, which encourage consumers to concoct their own custom soft drink flavors. Cherry Vanilla Coke is the most popular hybrid drink across Freestyle machines.

It’s been a while since Coca-Cola offered new flavors. When the brand introduced Orange Vanilla Coke in 2019, it was the first new permanent flavor since Vanilla Coke came out in 2007.

Social Media Praise Is Bubbling Up

.@CocaCola let us know when we’re approved to post that tweet about Cherry Vanilla Coke hitting the shelves.

Coca-Cola responded with a quick “Think you just did!” followed by, “It’s all good! Well, since the can’s out of the bag… ð¤”

It’s all good! Well, since the can’s out of the bag… ð¤ pic.twitter.com/ELwdDjglC6

Fans who have sampled the soda are sharing their thoughts as well. @rawrchristianna who tweeted, “Cherry Vanilla Coke is heaven sent.”

People who haven’t gotten their hands on it yet are excited, too.

“This is fantastic news!!!”@Buddypizzadvd tweeted. “Cherry Vanilla Coke is officially being released in bottles & cans. This is always my number one flavor combination at the Coca-Cola Freestyle Machines! Take my money now!”

This is fantastic news!!! Cherry Vanilla Coke is officially being released in bottles & cans. This is always my number one flavor combination at the Coca-Cola Freestyle Machines! Take my money now! #CocaCola #Coke #CherryVanillaCoke pic.twitter.com/R4hR4QX4rC

That’s not even Coca-Cola’s only new release in 2020. The beverage company launched an energy drink last month, which it has also introduced via Twitter.

Are you excited about Coke’s new flavor?