Amazon and Walmart will no longer sell infant inclined sleepers 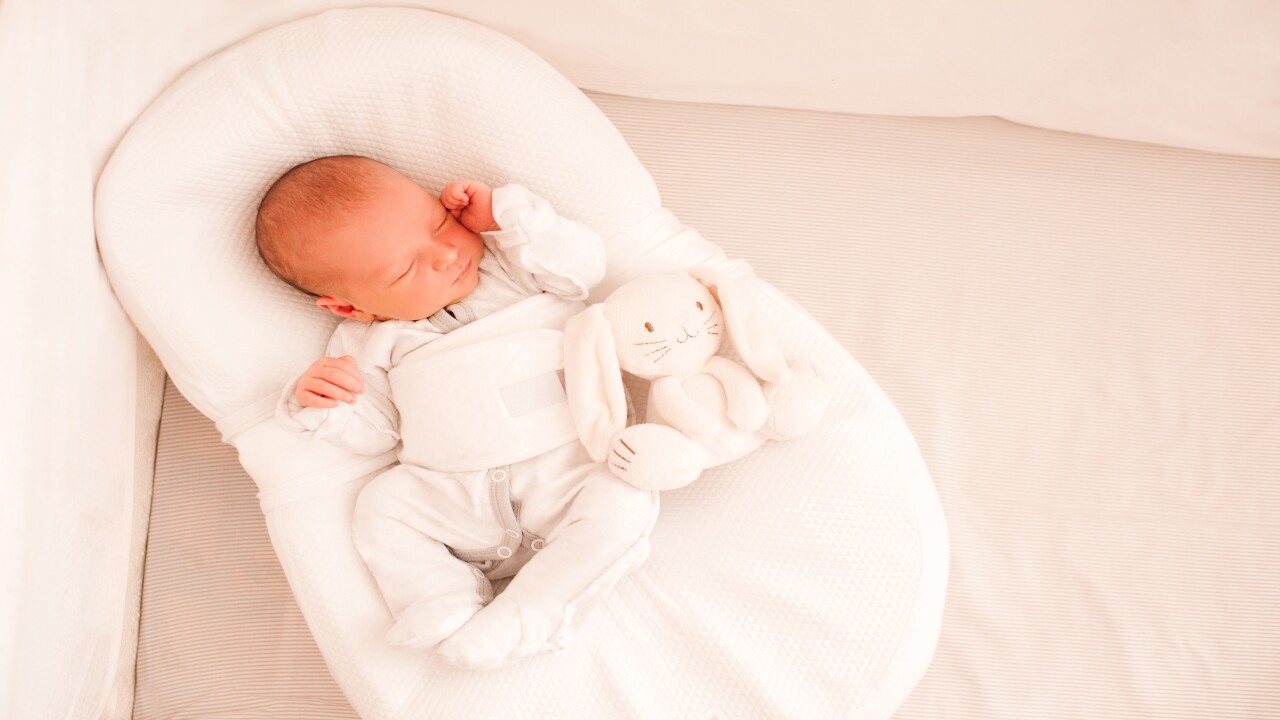 The move comes after Consumer Reports sent an open letter to retailers on Nov. 27 pressuring them to cease selling the products on their sites and store shelves.

“The Consumer Product Safety Commission now recognizes the clear dangers of infant sleep at an incline, as established by expert research  and the numerous tragedies that have occurred,” the letter reads . “Your company must do the same, and immediately remove these products.”

Both companies said they will remove all inclined sleep products, even ones that haven’t been officially recalled.

The Washington Post reports that other companies that have pledged to stop selling inclined sleepers include Ebay and Buy Buy Baby, plus smaller retailers like Albee Baby and You Are My Everything.

Inclined sleepers came under increased scrutiny in recent years as infant deaths were linked to the items.

A warning issued by the CPSC in late October said the agency had received more than 1,000 reports of incidents involving the sleepers from January 2005 to June 2019. Of those, 73 were deaths.

In April, Fisher-Price voluntarily recalled nearly 5 million of its Rock ‘n’ Play sleepers. Since it entered the market in 2009, more than 30 infant deaths have been linked to this item alone, according to the CPSC . (If you still have a Rock ‘n’ Play at home, you can call 866-812-6518 to inquire about a refund, or visit Mattel’s recall site to see if your product is included in the recall.)

A study commissioned by the CPSC, cited in their warning, found that any sleeper with an incline of more than 10 degrees was unsafe for infants. Despite these major announcements, some retailers may still be selling inclined baby sleep products.

A search on Amazon this morning showed a number of inclined sleepers, like this one, still for sale on the site:

An Amazon spokesperson told Consumer Reports that it will take at least a week to complete the work of deleting the listings, so be vigilant if you’re shopping for baby items in the coming weeks.

“The agency continues to emphasize that the best place for a baby to sleep is on a firm, flat surface in a crib , bassinet or play yard,” the CPSC wrote in its October announcement.