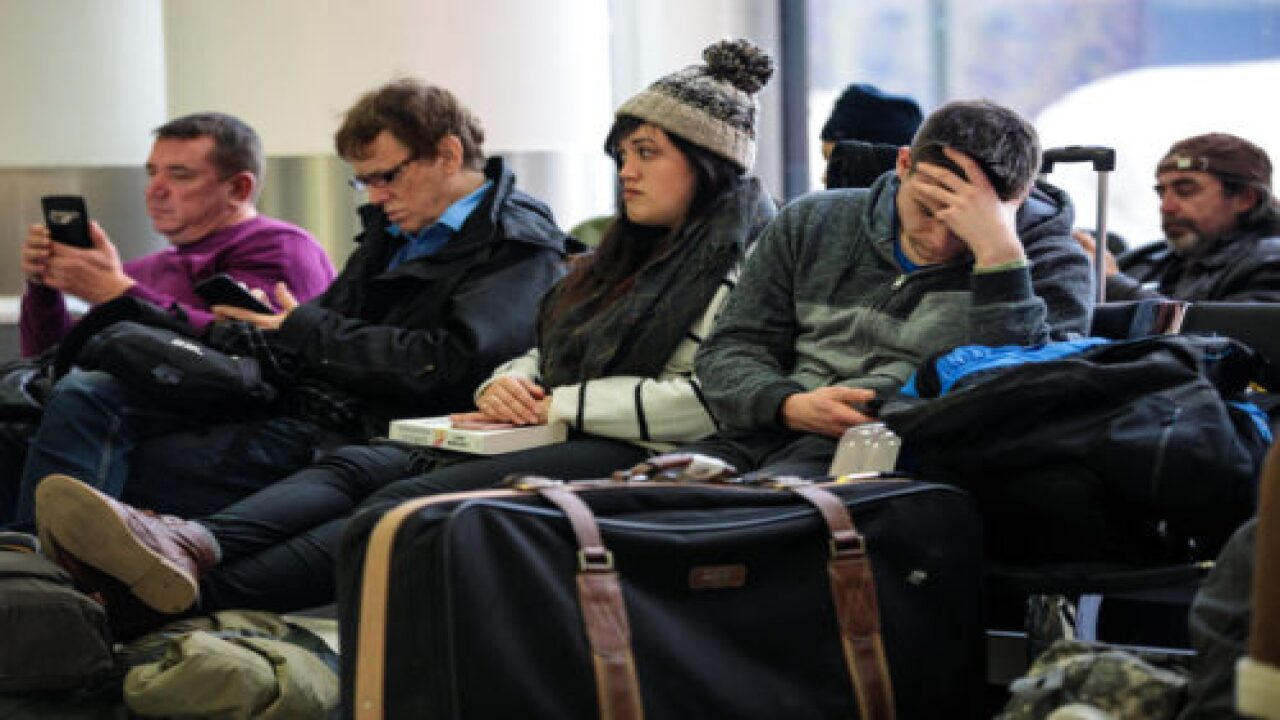 You’re at the airport, and the moment has finally arrived: The plane is ready to board. Everyone’s excited to get in the air and get where they’re going.

But then, despite the careful announcements by the gate staff, a knot of expectant passengers forms at the jet bridge, everyone eyeing each other suspiciously to make sure nobody’s cutting the line. And then people cut the line, and the staff makes more announcements, and someone forgot to check their stroller (me) and it’s all become a mess.

Now, an airport in the United Kingdom is trying a new way to streamline the boarding process. London Gatwick, the nation’s second-largest airport, announced Wednesday that they’ll begin experimenting with boarding aircrafts by seat number, from front to back. Window seats will be among the first to board, as well.

“Early indications are that this new technique has the potential to reduce overall boarding time,” said Abhi Chacko, Gatwick’s head of enabling technologies and digital innovation, in a press release.

“By communicating to passengers better and boarding passengers by seat number, we also expect to make the whole boarding experience more relaxing and, potentially, prevent large numbers of passengers rushing forward at any stage.”

The new system uses a screen display to alert each passenger when they should join the line to board. As the process moves along, each seat number transitions from “stay seated” to “prepare” to “get ready.”

Here’s a sample of the screen passengers can watch:

As you can see, travelers who need extra assistance or who have priority status still get to board first — including families with little ones.

“Passengers can be seated until their seat number comes up on the large screen and then board the aircraft without queuing,” a Gatwick spokesman told the BBC. “Some even appear to enjoy it and are calling it ‘bingo boarding.'”

The spokesman also said that one airline got 158 passengers aboard a plane in 14 minutes. Pretty speedy!

Gatwick plans to run the trial at one gate for two months, then review data and decide whether to expand the new process.

If it works well, perhaps the idea will catch on stateside. It’ll be a stiff contest against Southwest Airlines’ seat-assignment-free boarding procedure, but every little improvement is certainly welcome!