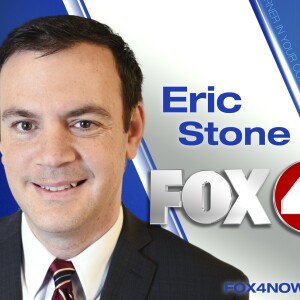 Each year around the end of May the National Oceanic and Atmospheric Administration (NOAA) comes out with their forecast for the upcoming Atlantic hurricane. Their analysis is complete and the numbers are out!

The primary factors leading to the above-average hurricane season forecast are cooling water temperatures in the equatorial Pacific leading to lower upper level wind shear over the the Caribbean and Atlantic and warmer than average water temperatures in the Gulf and most of the Atlantic. Cooler Pacific waters lead to relaxed upper level winds over the tropical Atlantic, which allows storms to organize and develop into tropical storms and hurricanes, rather than being ripped apart. The warmer waters provide more oceanic heat content that the storms need to organize and strengthen.

It is important to remember that these are forecasts and are subject to change. All it takes is one storm to have a significant impact on your life and property. Regardless of the upcoming forecast, make sure you are prepared ahead of time and always know we will be keeping you informed of the latest developments during the season.