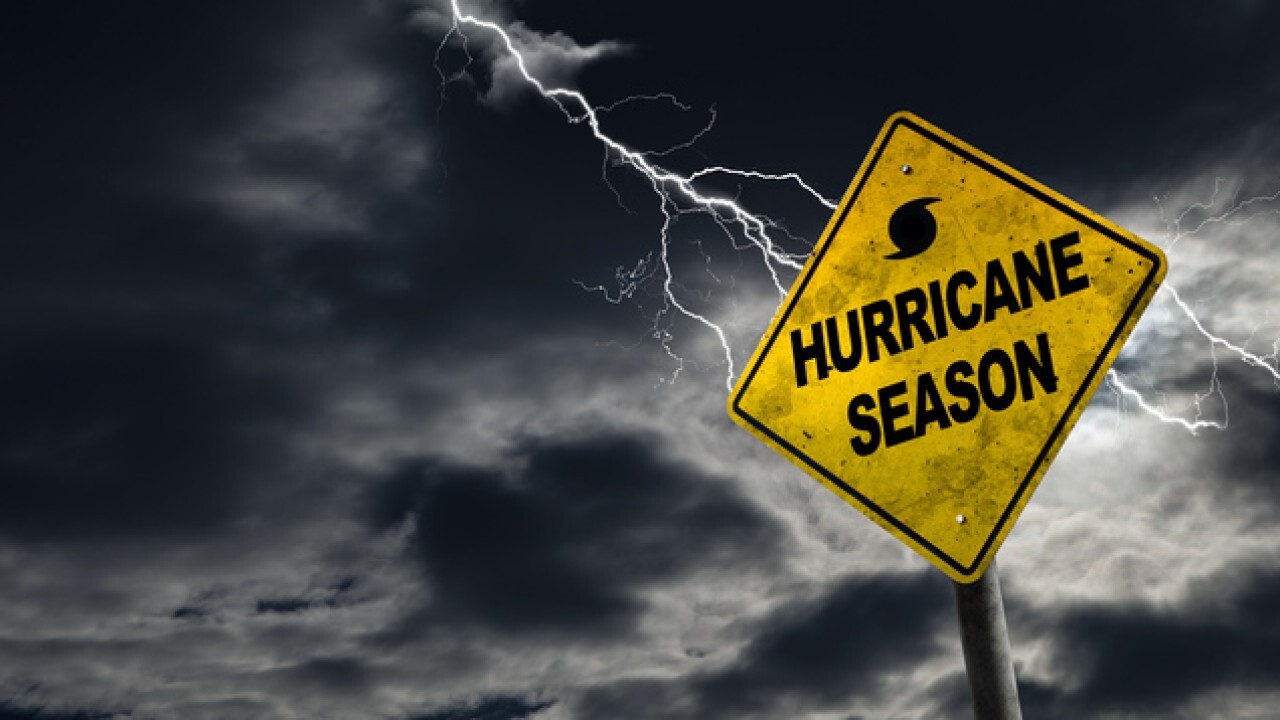 LEE COUNTY, Fla. -- NOAA says the 2019 Atlantic hurricane season, which ends on November 30, was marked by tropical activity that churned busily from mid-August through October.

The season produced 18 named storms, including six hurricanes of which three were “major”.

The three major hurricanes this season were Dorian, Humberto and Lorenzo.

Hurricane Dorian is tied with three other hurricanes — the 1935 Labor Day Hurricane, 1988’s Hurricane Gilbert and 2005’s Hurricane Wilma — as the second strongest hurricane on record in the Atlantic basin in terms of wind (185 mph).

Four storms made landfall in the U.S. during the 2019 season: Barry, Dorian, Imelda and Nestor.

Barry made landfall in Louisiana as a Category 1 storm on July 13th. One storm-related death was reported in Florida.

Dorian stalled over the northern Bahamas, causing extensive damages before moving west. It was headed directly towards the Florida east coast before veering north just offshore, skirting the Georgia and South Carolina coasts before making an official landfall as a Category 1 in North Carolina on September 6th. Dorian killed more than 70 people, mostly in the Bahamas, and caused more than $6.3 billion in damages.

Imelda made landfall near Freeport, Texas as a tropical storm on September 17. The storm brought more than 40 inches of rain to some areas, causing more than $2 billion in damages.

Tropical Storm Nestor made landfall in the Florida panhandle on October 19. The storm brought moderate damage to the same area recovering from Hurricane Michael in 2018, and caused tornadoes in Polk County and Cape Coral.

During the 2019 season, NOAA’s hurricane hunter aircraft and crews flew 57 missions over 430 hours.

The 2020 hurricane season will officially begin on June 1.