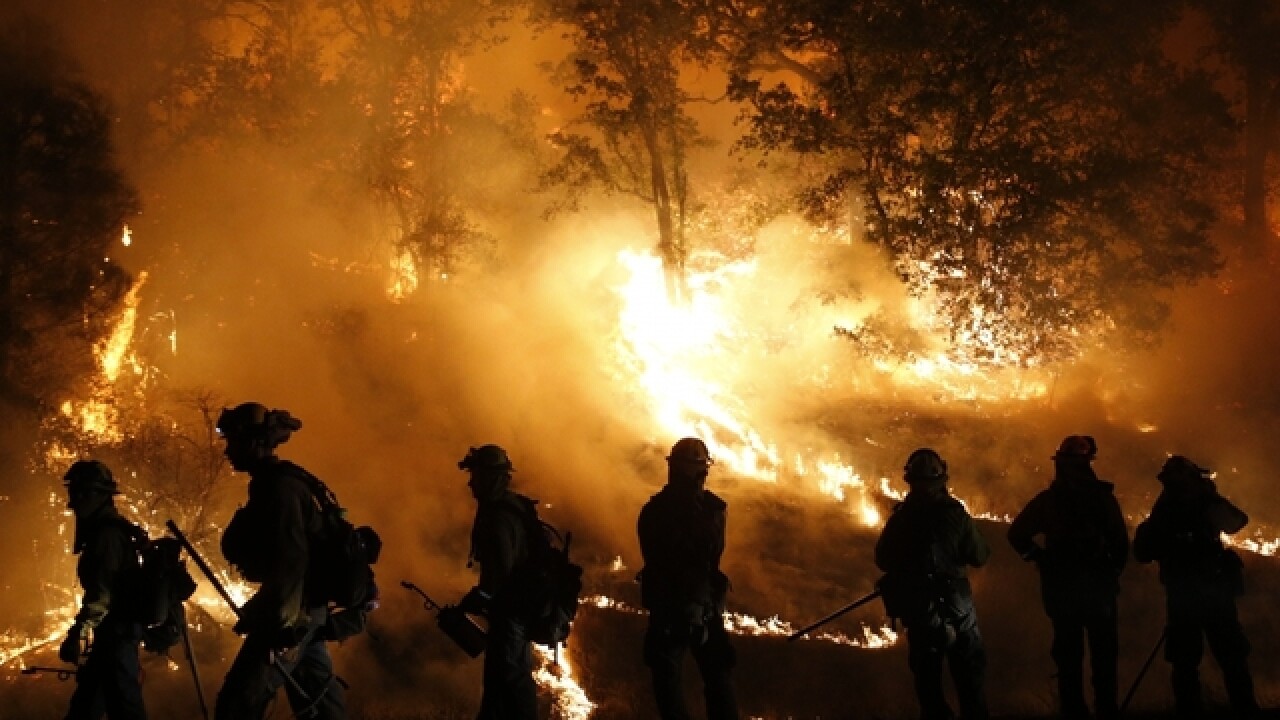 According to the Florida Department of Agriculture, the Greenway Fire, located in an undeveloped area east of the Lely community, has burned 17,957 acres as of Wednesday morning, and is now 95% contained.

It is the largest of 29 active wildfires in the state.

According to Lead Park Ranger Laurie Humphrie, the Spoonbill Wildfire has burned approximately 1783 acres and is located approximately 2 miles north of I-75 at mile marker 69.

The Spoonbill Wildfire is within .5 miles of the recent Leprechaun Fire, and the cause is under investigation. There is 20% containment at this time.

The Bundschue Grade and surrounding areas were closed Tuesday due to the fire crossing that trail. During this closure, all recreational use and commercial activities will be prohibited in the designated areas due to safety reasons.

The Cormorant Fire, in the vicinity of the recent Anhinga Wildfire, showed little to no growth and will continued to be monitored. This fire was identified as a lightning strike.

Smoke has been visible from I-75, but they do not expect impacts to I-75 in the next 24 hours due to light smoke volume, wind direction, and distance from the fire.

No injuries have been reported.