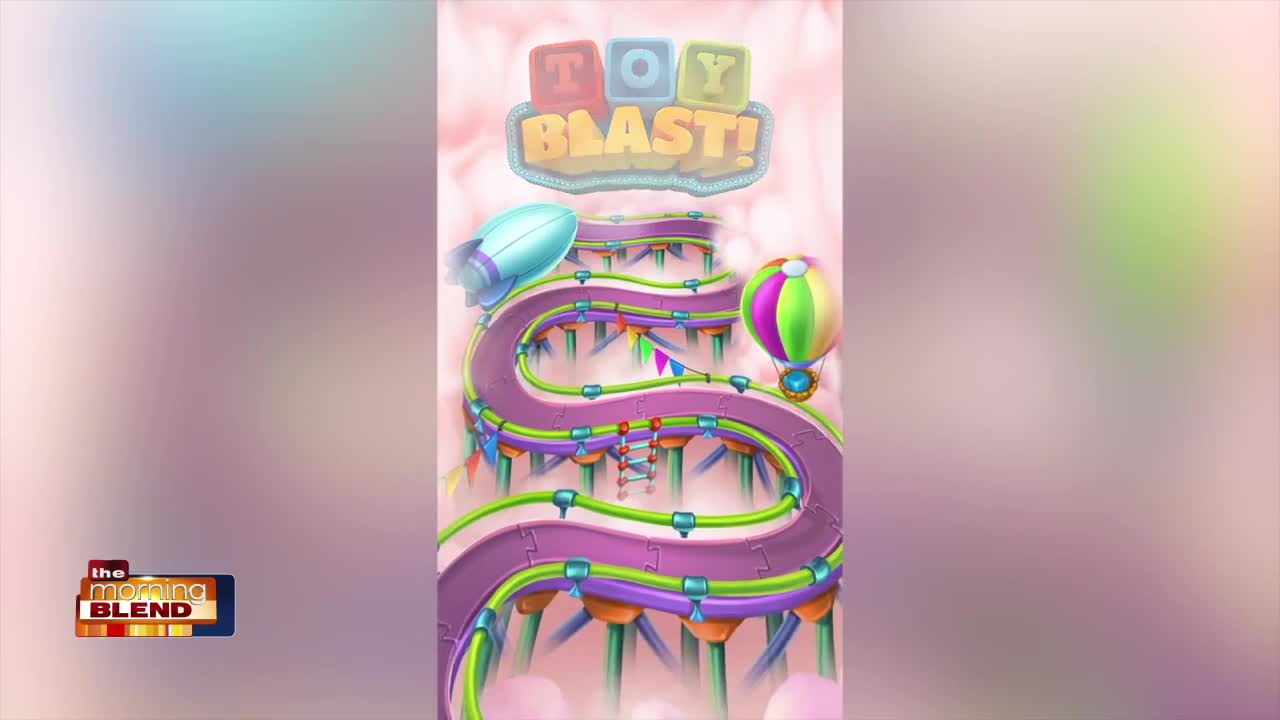 June 1, 2020 -- Zynga Inc. (Nasdaq: ZNGA), a global leader in interactive entertainment, today announced it has entered into a definitive agreement to acquire Peak for $1.8 billion. Peak brings to Zynga a renowned, talented team and two forever franchises, Toon Blast and Toy Blast, that have consistently ranked within the top 10 and top 20 U.S. iPhone grossing games for the past two years, respectively. These franchises add significant scale to Zynga’s live services and will be an additional driver of margin expansion over the coming years. Peak also enhances Zynga’s new game pipeline with additional projects in early development.