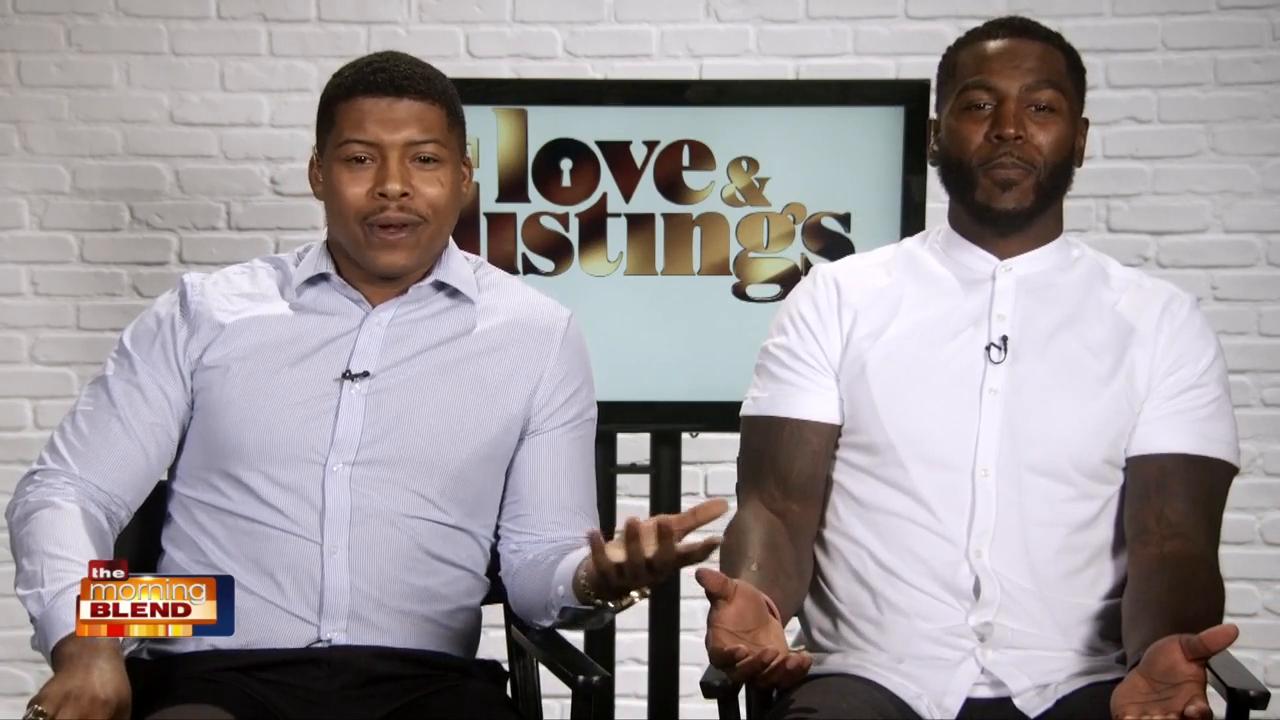 Jacob is determined to forge his own path and recover his family legacy following his father’s legal troubles. Knight struggles both personally and professionally under the weight of his family name as he strives to rise in the ranks of LA’s real estate game.

Zac Diles is a former professional football player and has since suited up for a new type of game: real estate. After eight years playing ball, Zac has built a network of clients out of his former teammates (and adversaries). Zac’s love for the ladies (including other agents) often gets him in trouble. Despite being in a relationship with Kat Tat from VH1’s “Black Ink Crew: Chicago,” Zac finds himself caught between his current girlfriend Kat and fellow cast member and ex-girlfriend Samantha, who is determined to get him back.