Who Will Take Home The Title? 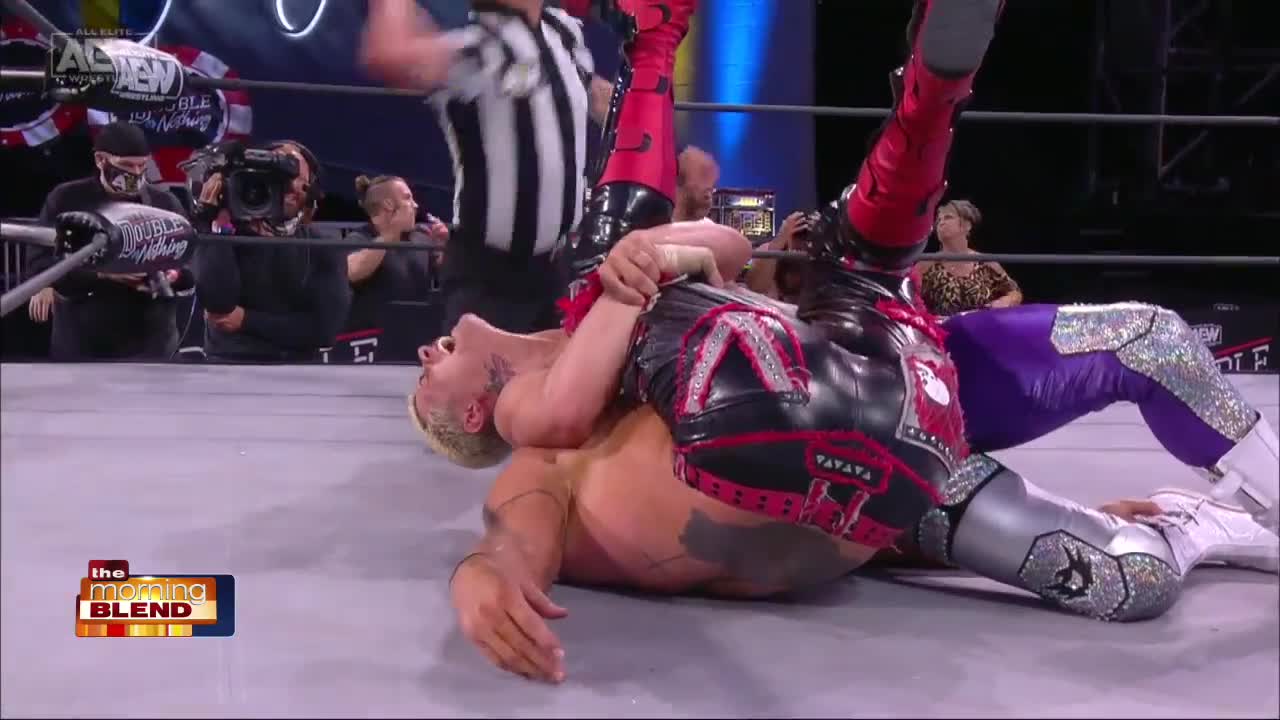 Speak with the Winner of the Inaugural “TNT Championship” Tournament: Cody Rhodes or Lance Archer

All Elite Wrestling (AEW) – the hot new wrestling promotion featuring some of the industry’s biggest stars such as Chris Jericho, Jon Moxley and Kenny Omega – announced its first-ever “TNT CHAMPIONSHIP,” a high-stakes, eight-man tournament which has been taking place each week on AEW: DYNAMITE, Wednesday nights on TNT. The single-elimination tournament included many of the top names in AEW all vying for the inaugural TNT CHAMPIONSHIP belt. Now we’re down to the final two competitors – Cody Rhodes and Lance Archer – who will battle it out at AEW’s signature event, “Double or Nothing,” May 23 on Pay-Per-View.

As the son of the legendary “American Dream” Dusty Rhodes, and brother to Dustin Rhodes, Cody has been at the epicenter of wrestling royalty since birth. After more than 13 years of successfully wrestling and earning titles around the world, Cody helped launch AEW and continues to serve as Executive Vice President in addition to being an in-ring competitor. Don’t let the suit fool you, however. When it comes to competing, Cody is all business and has his sights firmly set on the TNT Championship gold.