Turning the Corner on COVID-19 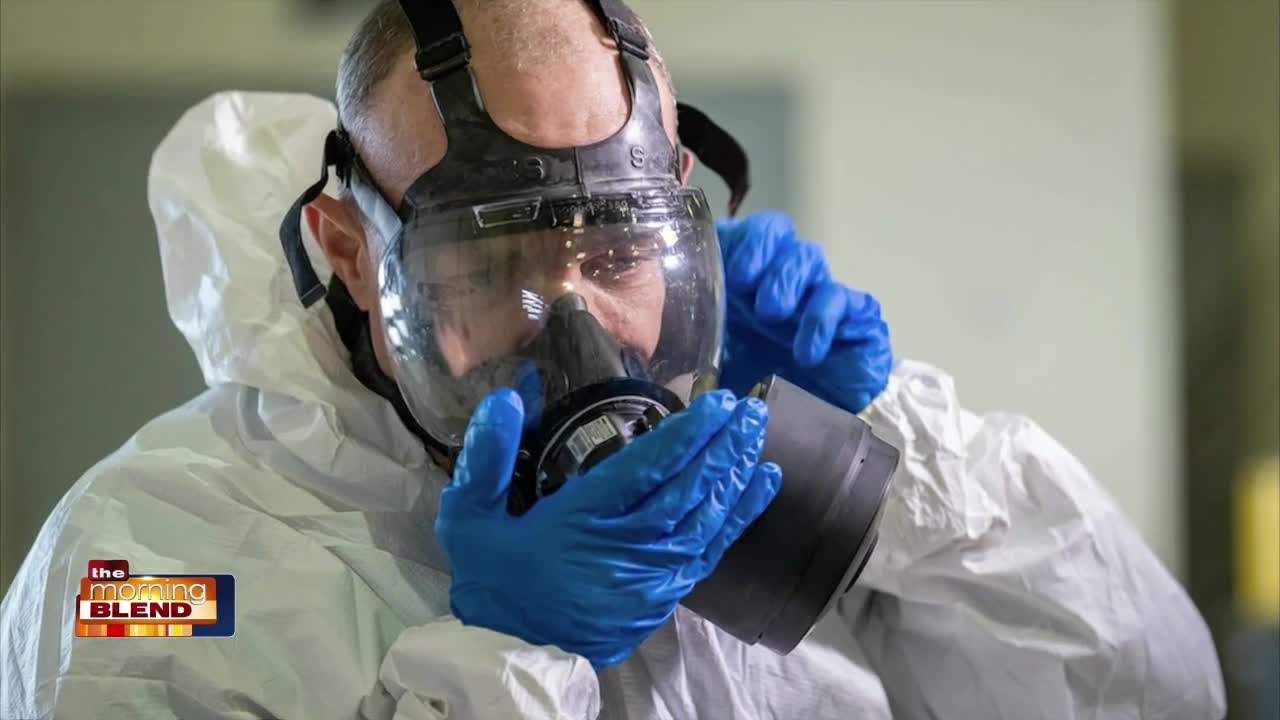 Chief Scoggins has more than 30 years of experience in the fire service. He started his firefighting career as a member of the United States Air Force where he served as a Firefighter. In 1989, Scoggins joined the Glendale Fire Department where he advanced through the ranks to Fire Chief. He has served as the Fire Chief of the Seattle Fire Department for five years, since 2015. Scoggins has partnered with the City’s Office of Emergency Management to help lead the City’s response to the COVID-19 outbreak in Seattle.

Interview provided by The City of Seattle