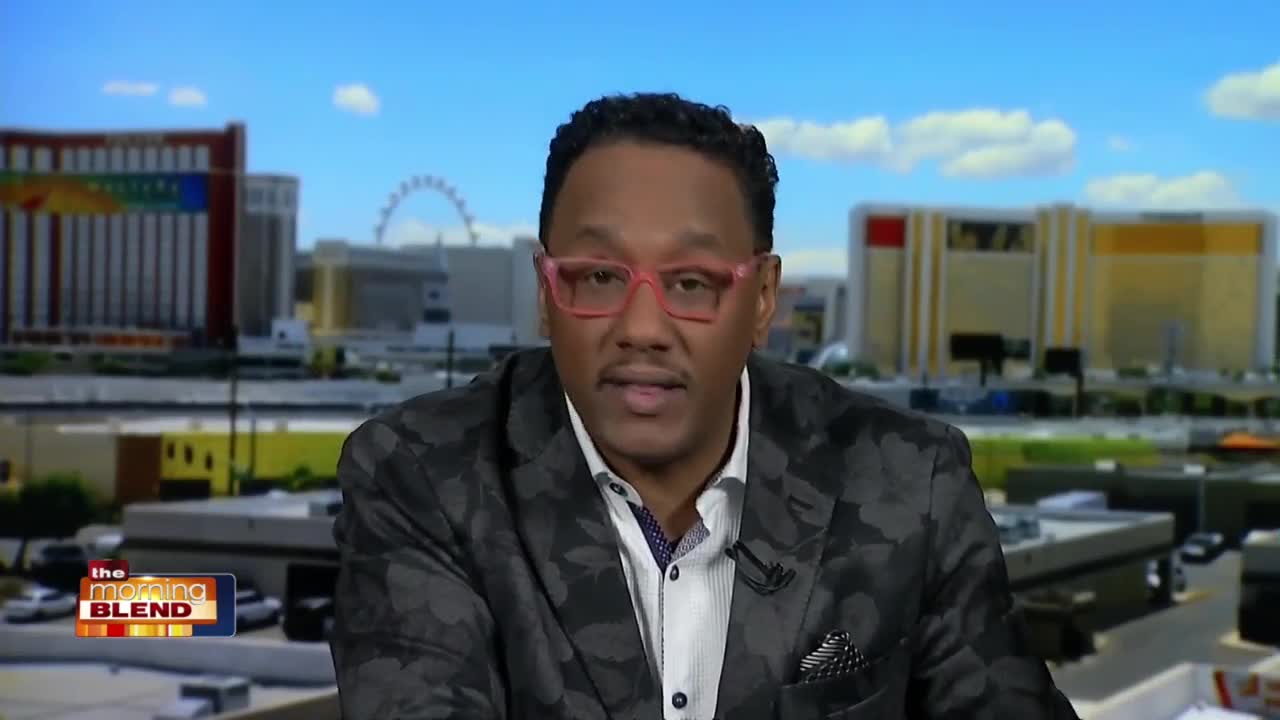 What's in store this year? What should YOU look out for?

1. Artificial Intelligence will turbo-charge productivity – both personally, and professionally.
While artificial intelligence probably won’t take your job, it will change how you work. In the coming decade, expect to see AI making its way into all sorts of workplaces around the world – automating routine tasks that will free up your time to concentrate on parts of your job that are more satisfying and meaningful. And there will be lots of new jobs and career possibilities for those who gain the skills to work in technology fields.

2. Blockchain will help to make the food you eat safer than ever.
Food recalls keep consumers constantly on their toes – affecting their shopping habits, and calling produce and pantry items into question. But blockchain networks like IBM Food Trust (which is used by a growing number of retailers including Walmart, Albertson’s and Carrefour – as well as major food suppliers like Dole) are helping to trace foods from the farm to your fork. What is blockchain? It’s a digital ledger that means means consumers now have unprecedented insight into exactly where their food has come from and it doesn’t stop with food – blockchain now tracks global shipments, marriages and more. Right now we’re able to track food shipments on the blockchain via apps and in the next decade, we’ll see this cutting edge technology become a part of everyday life.

3. “Edge Computing” will have a big impact on retail, and on the tech you use on your cell phone.
Today's consumer electronics, cars and electric vehicles, and all sorts of other digital devices are equipped with sensors that collectively generate tons of data. Today there’s an estimated 15 billion intelligent devices operating on the outer edges of the network, and by 2022, that number is expected to reach 55 billion. In order to make sense of all of the information from these devices, we’ll see massive growth in what’s called edge computing: the use of compact, efficient computer servers located at the network’s edges/near these smart devices that can process data locally, instead of sending it all back to a data center via the cloud.. The next decade will see a surge in edge computing, aided by the rollout of 5G technology – and while consumers won’t “see” edge computing it will transform the way retailers stock the latest goods you buy, and it will affect how cellphone carriers support mobile gaming and augmented reality and more.

4. From cloud computing to the Hybrid Cloud: what you need to know.
You know how when you’re getting ready to pack for a big trip, you need to gather stuff from all over the place to make your vacation work? You might have clothes and shoes spread out between multiple closets, your suitcase is in the basement, your passport (which needs to stay super secure) is in a safe. Well, businesses with lots of data are the same way: they might have some info in one type of cloud, some info in another, and more stuff on three servers in two different states. That’s why more and more businesses are turning to hybrid cloud: it’s a technology infrastructure that makes it easy for companies to quickly access data wherever it’s stored to make it usable and easy to analyze. For consumers, this means they’re being helped by retailers and companies more quickly – all with their data being safer than ever.

5. Quantum computing moves from the realm of the theoretical (and from being a sci-fi movie plotline!) into the world of practical experiments and applications.
It’s not necessary to be a quantum physicist to grasp the main point of quantum computing: it seeks to solve complex problems that have been considered unsolvable using classical computers alone. IBM is a leader on making quantum technology available to industry, academia and anyone else inspired by quantum computing’s potential. As the next decade unspools we’ll see quantum computing moving from the lab to the mainstream and it will start to solve problems in chemistry, medicine and more.