NASA and SpaceX postpone historic launch due to weather, reschedule for Saturday
The Morning Blend 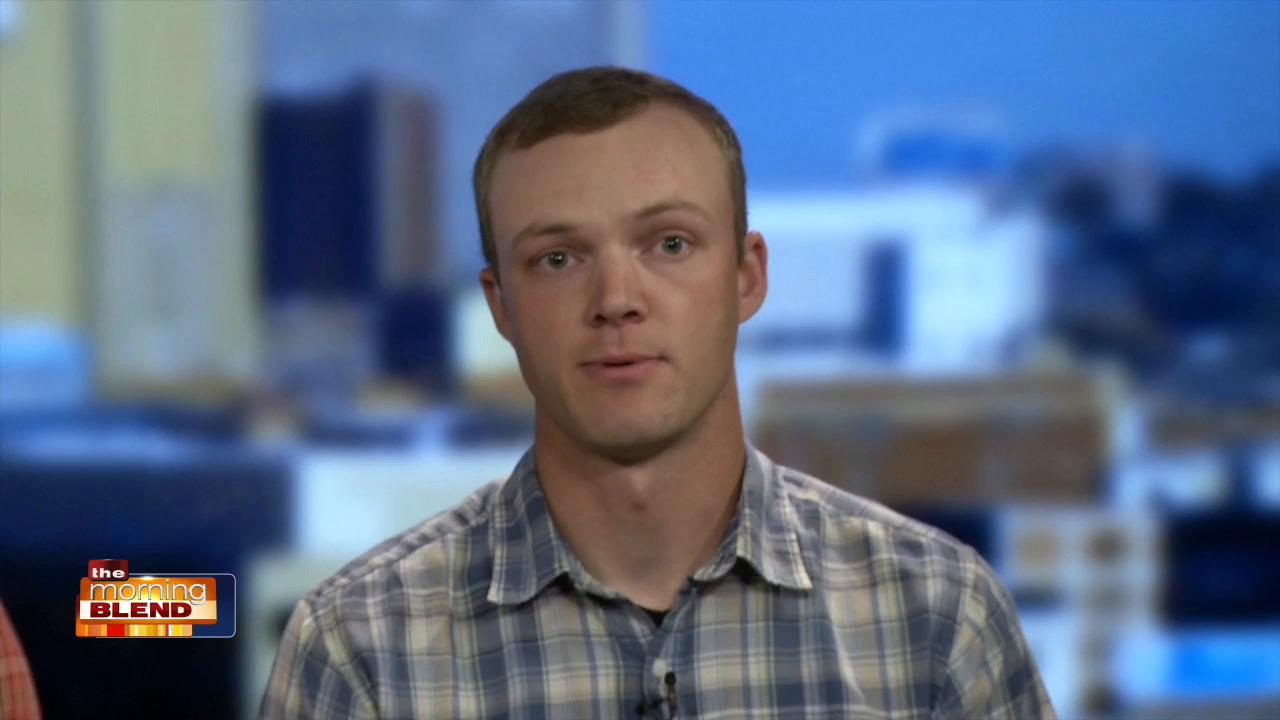 Consumers and avid shoppers are becoming acquainted with ways that benefit their lifestyle and spending habits directly. Whether it is rewards, seasonal promotions, a birthday surprise, or ways to make financing a bit easier, consumers are adopting store cards that provide just that.

The Peterson Farm Brothers are made up of Greg , Nathan and Kendal. The siblings farm together with their parents near Assaria, KS and produce entertaining and educational videos on their YouTube channel, as well as post farming and video updates to their social media pages. In May of 2012, Greg had an idea to make a parody music video with his brothers to help educate their city friends about farming. The video was filmed throughout the month of June and posted at the end of the month. It was entitled “I’m Farming and I Grow It,” and was a parody of the song “I’m Sexy and I Know It” by LMFAO. The song was a viral hit on YouTube and received over 5 million views in over 200 countries in 2 weeks. Since then, they have continued to make videos.