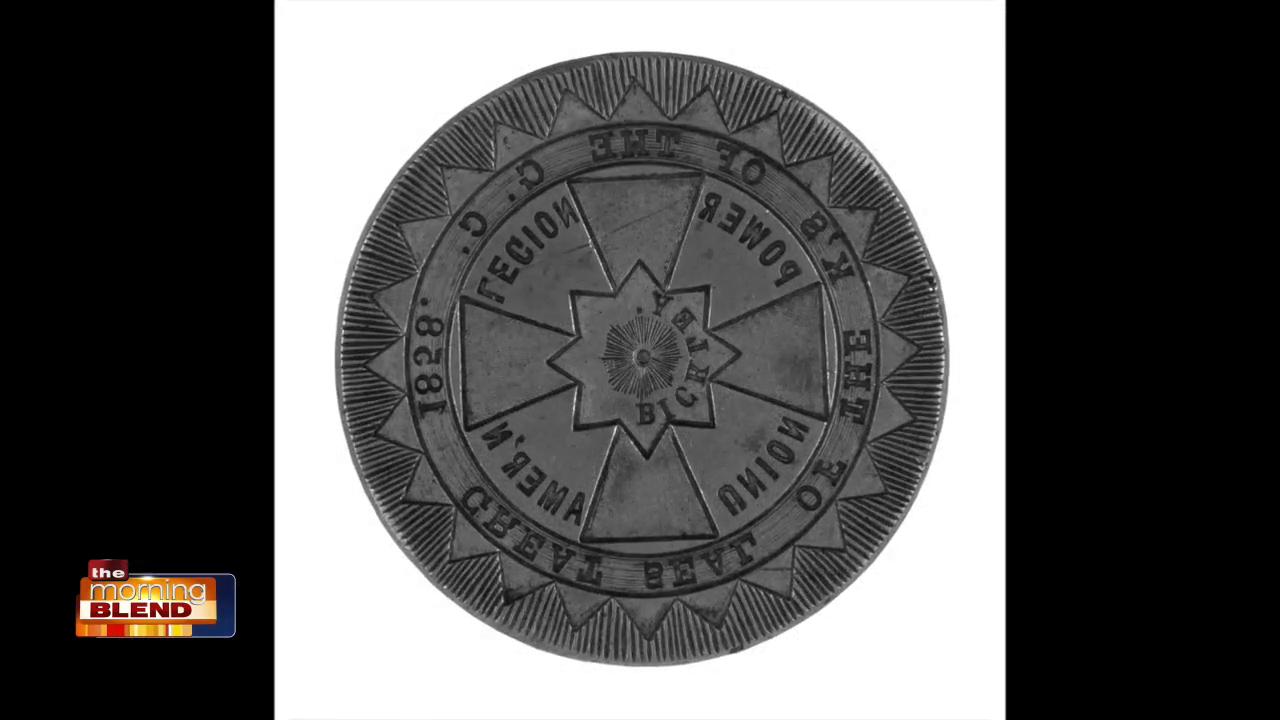 #1 Bestselling Author Brad Meltzer reveals lessons in courage and leadership from Abraham Lincoln PLUS the work of famed Detective Allan Pinkerton and one of the first female private eyes in America, in The Lincoln Conspiracy.

As the book opens, the Republic is deeply divided, each half of the country hating the other half (sound familiar?). The story begins in 1861 on a train traveling from Philadelphia to Washington DC in the dark of night, days before Abraham Lincoln’s first inauguration. On the train, Lincoln is in disguise, dressed an invalid, wearing a shawl and low-brimmed hat. Why? A secret society didn’t want an abolitionist in the highest office in the land. Thanks to the work of famed detective Allan Pinkerton, along with one of the first female private detectives in America, the assassination plot was stopped. The Lincoln Conspiracy shows how dangerously close the killers came to changing the course of American history—and what kind of leadership was required to thwart the plot. This new book, also co-written with Josh Mensch, has received early praise by historians such as James Swanson, Douglas Brinkley, and others.

Brad Meltzer is the #1 New York Times bestselling author of The Escape Artist, The Inner Circle, and ten other bestselling thrillers, as well as the Ordinary People Change the World series. He is also the host of the History Channel TV shows Brad Meltzer’s Decoded and Brad Meltzer’s Lost History, which he used to help find the missing 9/11 flag that the firefighters raised at Ground Zero.