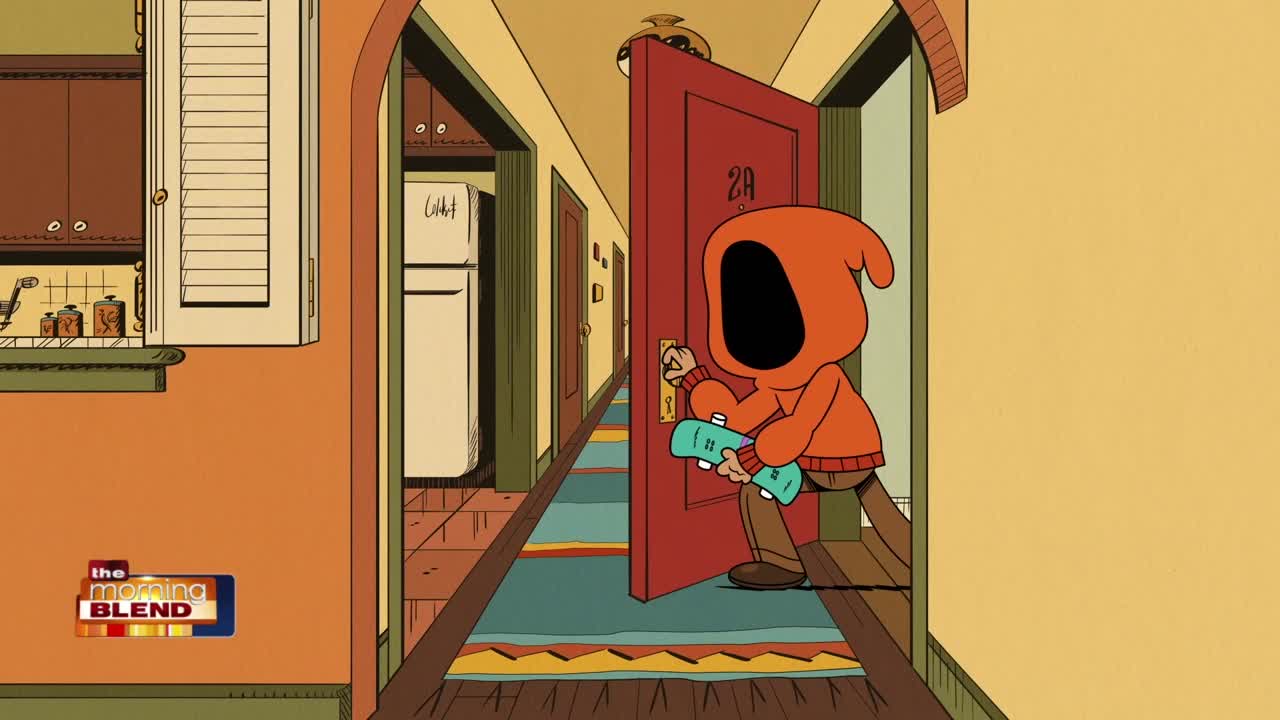 Television viewers know Carlos Alazraqui from his role as Deputy James Garcia on the hit show Reno 911! and Reno 911!: Miami the movie. His many other credits include Kevin Can Wait, Jane the Virgin, Bones, Adam Ruins Everything, Mutt and Stuff, Crossroads of History, and The Funhouse Massacre. Carlos' upcoming films include: Dance Baby Dance and Take the Ten. His notable Nickelodeon voice roles include Rocko and Spunky on Rocko’s Modern Life and Mr. Crocker on long running series The Fairly OddParents. One of his most famous roles was the voice of “The Taco Bell Chihuahua” for Taco Bell!

In addition to acting and voice over, Alazraqui is also a busy writer and has developed his own half-hour series, Good Moring Iowa, with two other half-hour series in the works. Alazraqui works every Wednesday on his “Coffee With Carlos” segment, airing on the Stephanie Miller Radio Show on Free Speech Radio. He is an avid sports enthusiast.

In The Casagrandes, Alazraqui voices “Carlos Casagrande,” father of four kids (Carlota, CJ, Carl and Carlitos,) husband of Frida and professor of marine biology. Carlos is a caring father who tries to get his kids interested in their Mexican heritage (though his book-driven approach can be a little dry).