Talk with the Stars of the New Crime Drama: Hightown 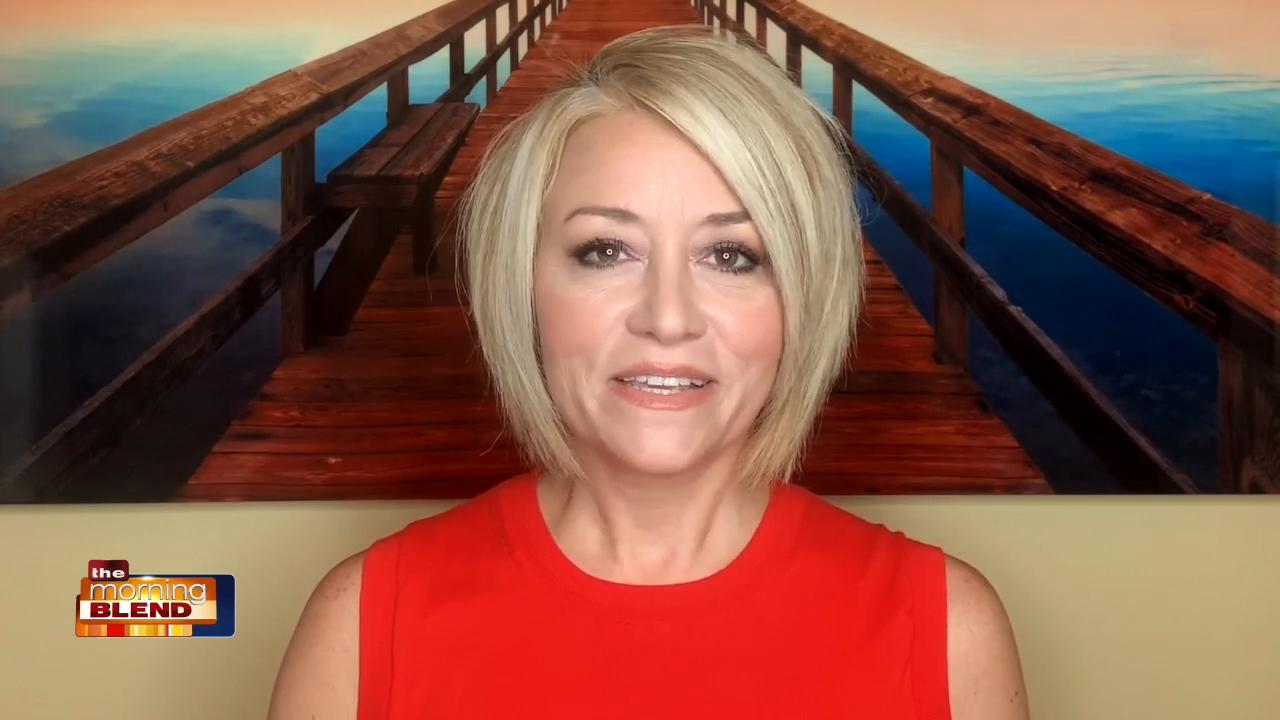 Monica Raymund portrays 'Jackie Quiñones', a hard-partying National Marine Fisheries Service agent, who has her free-wheeling life thrown into disarray when she discovers a body on the beach – another casualty of Cape Cod’s opioid epidemic. As a result of this trauma, Jackie takes the first steps toward becoming sober— until she becomes convinced that it’s up to her to solve the murder.

Now at odds with Sergeant Ray Abruzzo (James Badge Dale), an abrasive but effective member of the Cape Cod Interagency Narcotics Unit, Jackie starts to spiral. And she’s not alone. Ray, too, spins out of control; losing himself in the investigation. The lives of everyone connected to this murder crash and converge, reminding us just how complicated – and deadly – our addictions can be.

Monica Raymund starred as Gabriela Dawson on the NBC drama Chicago Fire for six seasons, for which she won an Imagen Award for Leading Actress in a Drama. On the directing side, Monica was part of the inaugural class of NBC’s director initiative, Female Forward, that aims to increase female representation in the director’s chair. She recently directed an episode of the second season of the CBS hit FBI. Additionally, Monica has directed two episodes of Law & Order: SVUduring their 20th and 21st seasons, respectively. Raymund also directed a short film entitled Tanya for the Hidden Tears Project, a non-profit media company developing content bringing awareness to sex trafficking. Her numerous acting roles include a recurring role on The Good Wife.

James Badge Dale has built an impressive resume playing a variety of roles, showing off his remarkable range as an actor. Dale recently starred in Mickey and The Bear, written and directed by Annabelle Attanasio, which made its world premiere debut at the SXSW Film Festival. Among his numerous other film and TV credits are Only The Brave, opposite Josh Brolin, Jeff Bridges and Miles Teller; Thirteen Hours, The Walk, Ironman 3, World War Z and The Lone Ranger. Dale is also remembered as ‘Chase Edmunds’, Kiefer Sutherland’s partner in the hit television series 24.