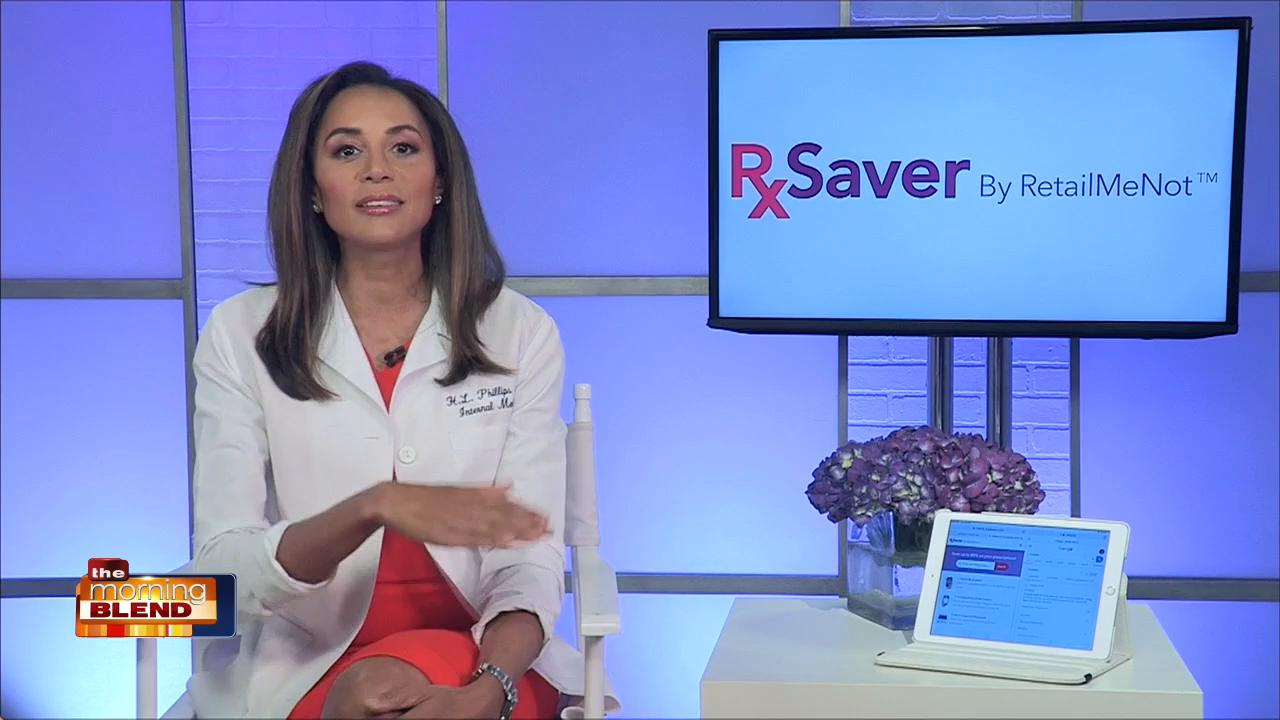 According to a new survey released by RxSaver by RetailMeNot, 55% of Americans believe it is challenging to find a cost-effective way to treat a cold or flu

Dr. Holly Phillips, a Board Certified General Internist in private practice in Manhattan, gained nationwide recognition as the Medical Contributor to CBS News, featured regularly on “CBS This Morning,” “CBS Evening News,” “The Talk,” and “48 Hours,” reporting on a broad range of medical topics with authority and compassion. Dr. Phillips has been named a “Core Expert” Member of the Dr. Oz Show. Prior to joining CBS News, Dr. Phillips was the Chief Medical Correspondent for CBS2, New York’s local news affiliate, for 4 years. Frequently quoted in print, she has been a contributing editor for Prevention and Cosmopolitan and has appeared in feature articles for Vogue, “O” The Oprah Magazine, and Town and Country among others.

Dr. Phillips is the author of the book,“The Exhaustion Breakthrough,”published by Rodale, June 2015.

After graduating cum laude with a B.A. in English from Williams College, Dr. Phillips obtained a medical degree from Columbia University College of Physicians and Surgeons. During her residency at Lenox Hill Hospital, she was awarded the Letter of Commendation for Outstanding Performance in Women’s Health. At her Upper East Side practice, which has thrived for 15 years, she addresses all Internal Medicine Conditions, with a focus on preventive women’s health. Dr. Phillips is also well versed in complementary and alternative medicine, and views the integration of both schools of thought as the modern paradigm of medicine today. She is an active member of the American Medical Association, the American College of Physicians, and the Independent Doctor’s Association of New York.

Produced for RxSaver by RetailMeNot