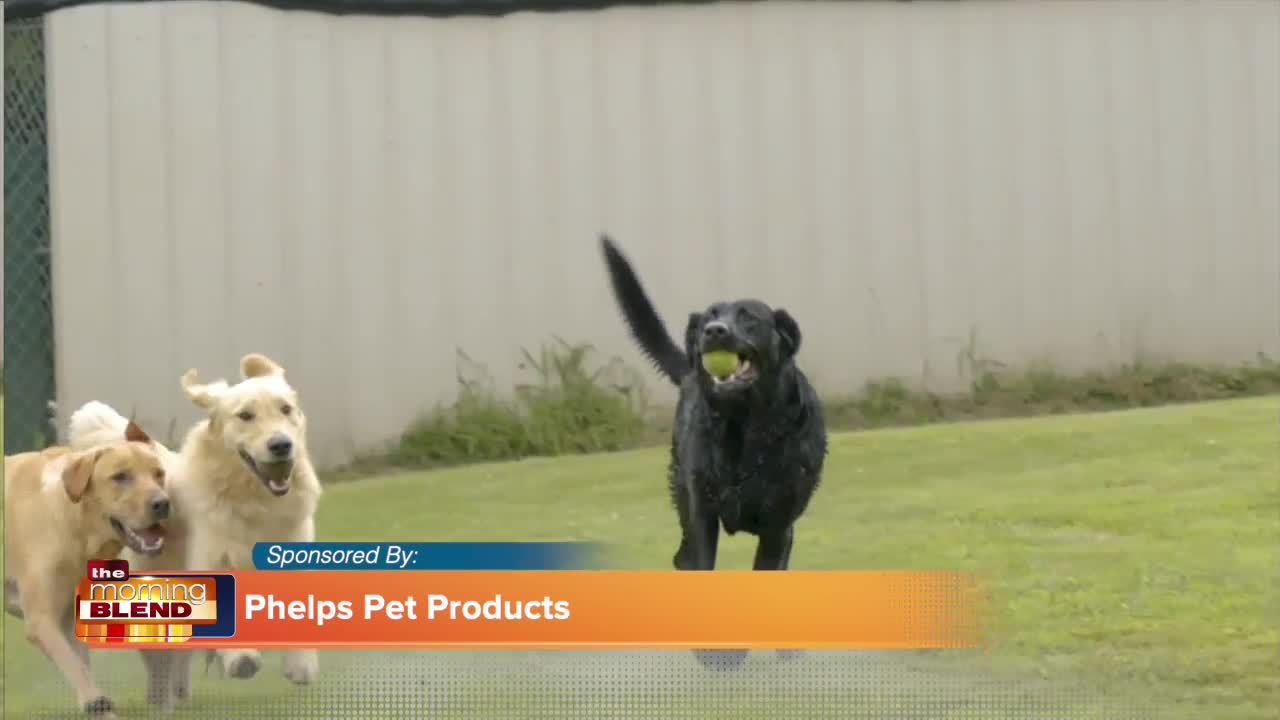 Our nationally recognized pet advocate will provide health and safety tips on how to keep our pets safe, comfortable and happy.

Dan Schachner has been the Puppybowl Referee and spokesperson for the past 10 years. Yes, the Ref has been pooped-on, jumped-on, and peed-on while on the job. While pups may not fully respect his authority on the field humans respect his authority as master of dog trivia. Dan’s appeared on the Today Show to quiz Hoda on her canine knowledge, and every week he produces and hosts “PUP QUIZ," a trivia + dog celebration event (in partnership NYC’s dog-friendly cafe “Boris and Horton”) with all proceeds going to animal rescue. A long-time advocate for dog rescue and fostering, Dan continues to provide a stop for pups who are crowded out of the shelters and in need of a forever home. Dan was named an ambassador for The Sato Project, which rescues abandoned dogs in Puerto Rico, and works with countless other rescue groups around the country and continues to raise money for their benefit. In 2018 Dan was awarded the prestigious “Animal Welfare Hero” award from the Baltimore Humane Society. An expert in pet safety, Dan has partnered in the past with numerous companies to promote pet adoption and safe pet travel.