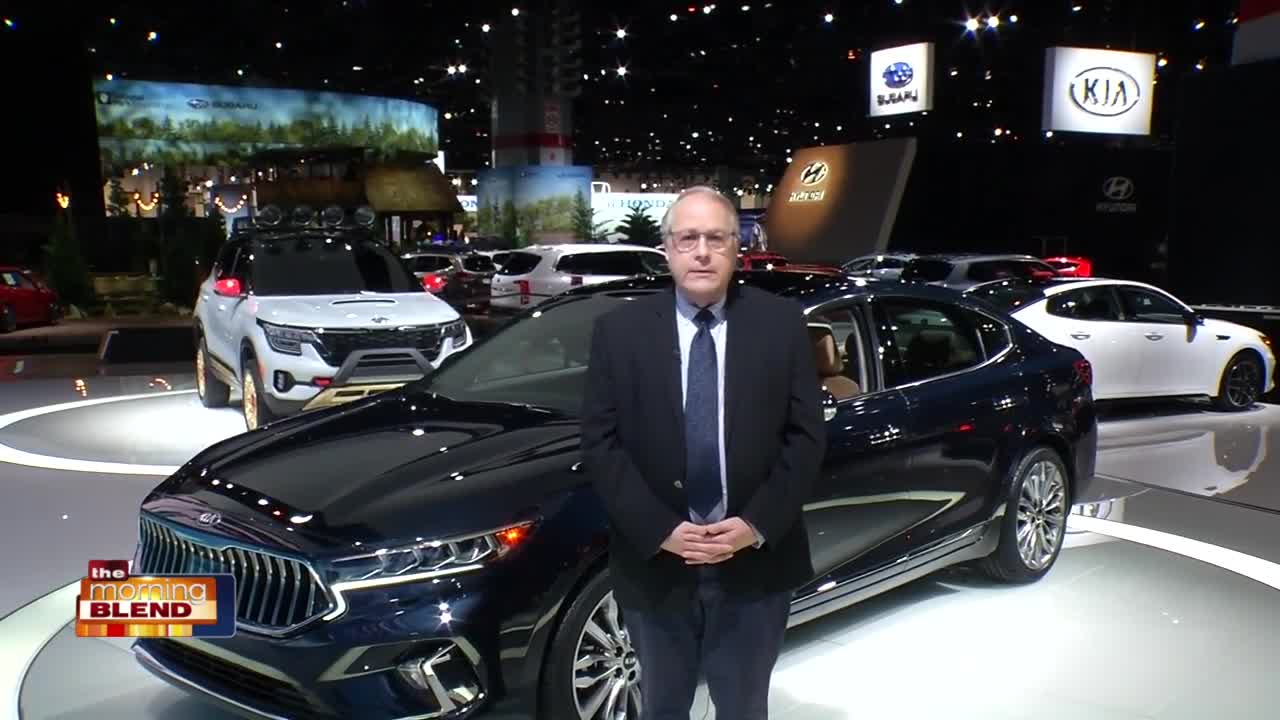 MORE ABOUT MATT DELORENZO:
Matt DeLorenzo is Senior Managing Editor for Kelley Blue Book. His love for cars actually grew out of figuring out how to keep them running. From fixing his dad’s cars to changing a clutch on his car in the parking lot at college during the winter, he learned a lot about what makes them tick. His first job was a reporter at the Peoria Journal Star in Peoria, Illinois, but moved to California to work at an automotive fleet trade journal. Matt moved on to Automotive News, where he worked in Los Angeles, Washington D.C. and finally Detroit, where he lived for nearly 20 years as editor of AutoWeek and Detroit editor for Road & Track. He finally returned to California in 2007 and after a brief stint as editor-in-chief, freelanced before landing at Kelley Blue Book as the managing editor of news. He’s written several books on various cars including the Mustang and Corvette, a history of the American auto industry and a 100th anniversary book on Dodge.