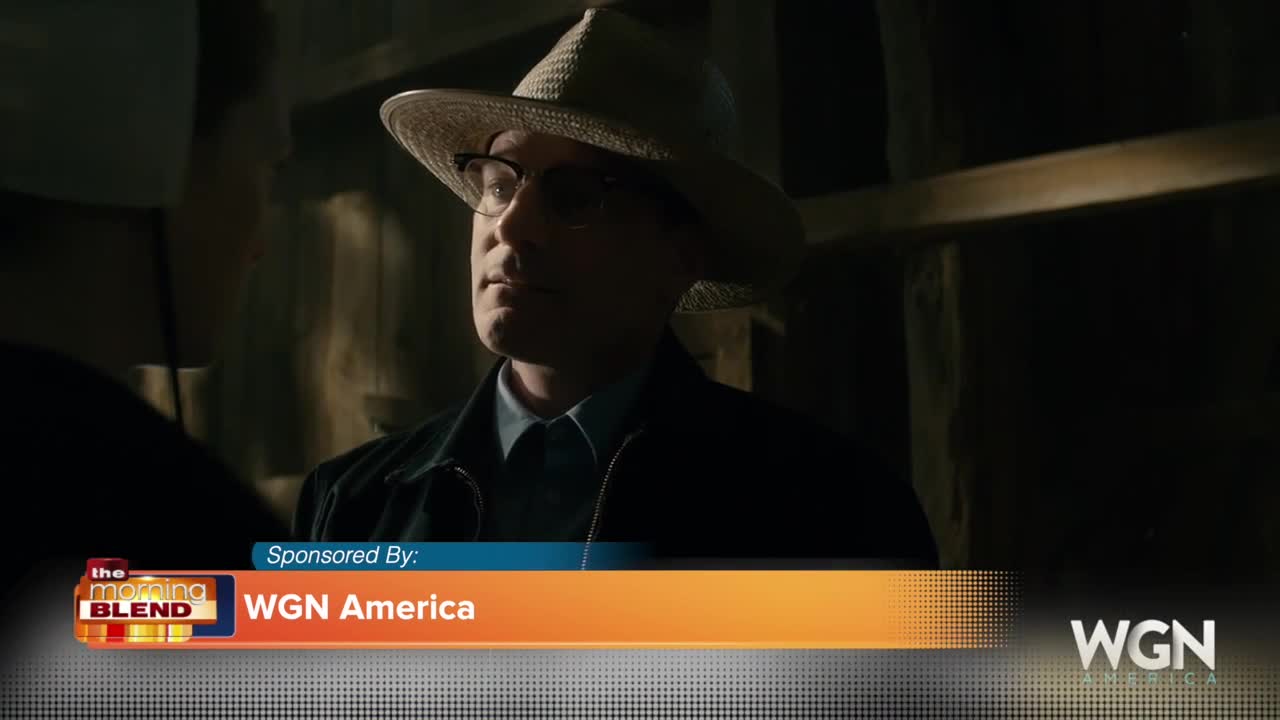 The series, which has already been confirmed for a second season, takes us deep inside a closed, secretive subculture through the eyes of a conflicted, good-hearted man trying to protect his family and preserve his faith. Inspired by true events, Pure is the journey of Noah Funk (Robbins), a newly elected Mennonite pastor, who is determined to rid his community of the scourge of drugs and its nefarious ties to a trans-border smuggling alliance with ruthless Mexican cocaine cartels. Just when he thinks he's won, Noah and his wife Anna (Paxton-Beesley) are thrust headlong into a desperate world of violence, greed, and betrayal.