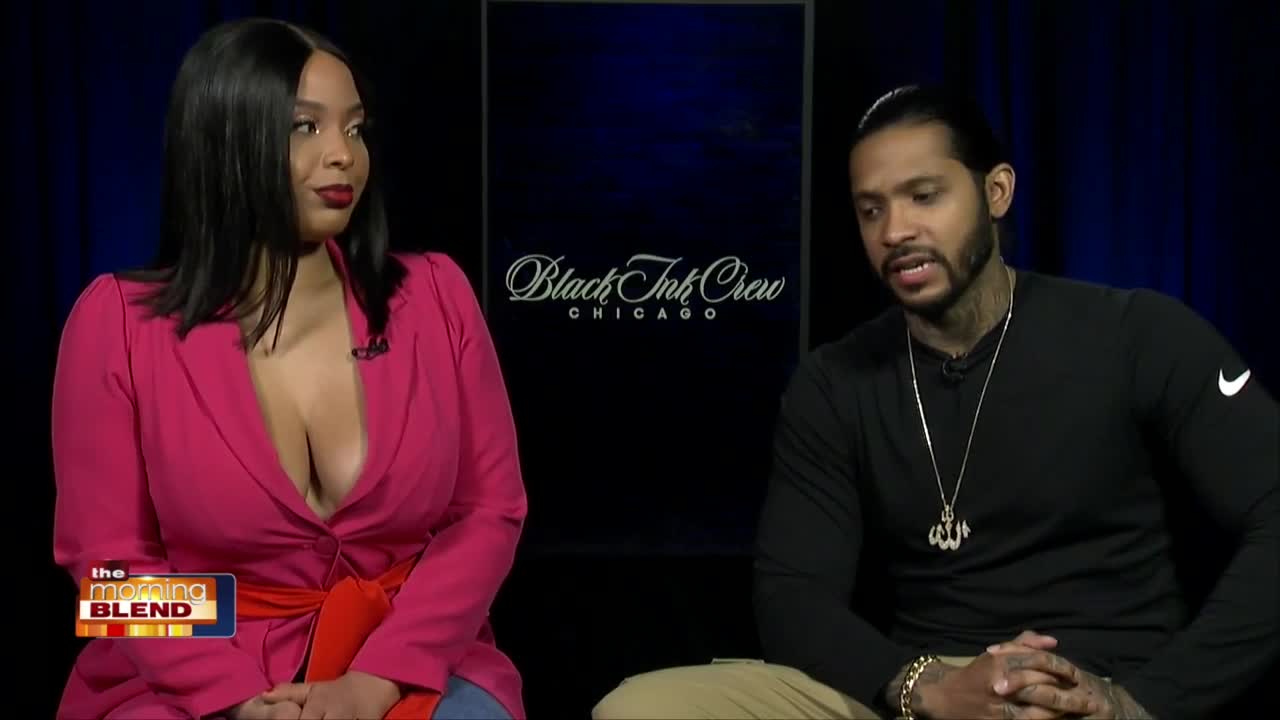 Black Ink Crew: Chicago returns with more drama and ink on Wednesday, January 2nd at 9PM ET/PT. This season, as new artists emerge and familiar faces return, the crew strives to salvage the true identity of 9Mag Tattoo. Shop owner Ryan Henry reclaims his throne as the shop’s boss and Chicago’s tattoo kingpin. He is also finally putting himself first professionally and personally after recently becoming single. Van is still wearing his 9Mag tattoo with pride and refuses to be excluded from the team.

Charmaine Walker tries to navigate life after Loyal Ink, but misses the excitement of the old crew. Don is repairing his marriage and stepping up as a leader in the shop. After making strides in his music career, Phor is hopeful about the future of 9Mag. Lily has a renewed focus on her work, but won’t tolerate disloyalty.

Season 4 full episodes are currently available on VH1.com and the VH1 App for fans to catch-up on the relevant storylines of the upcoming season.