Romeo Miller - Ex On The Beach is back 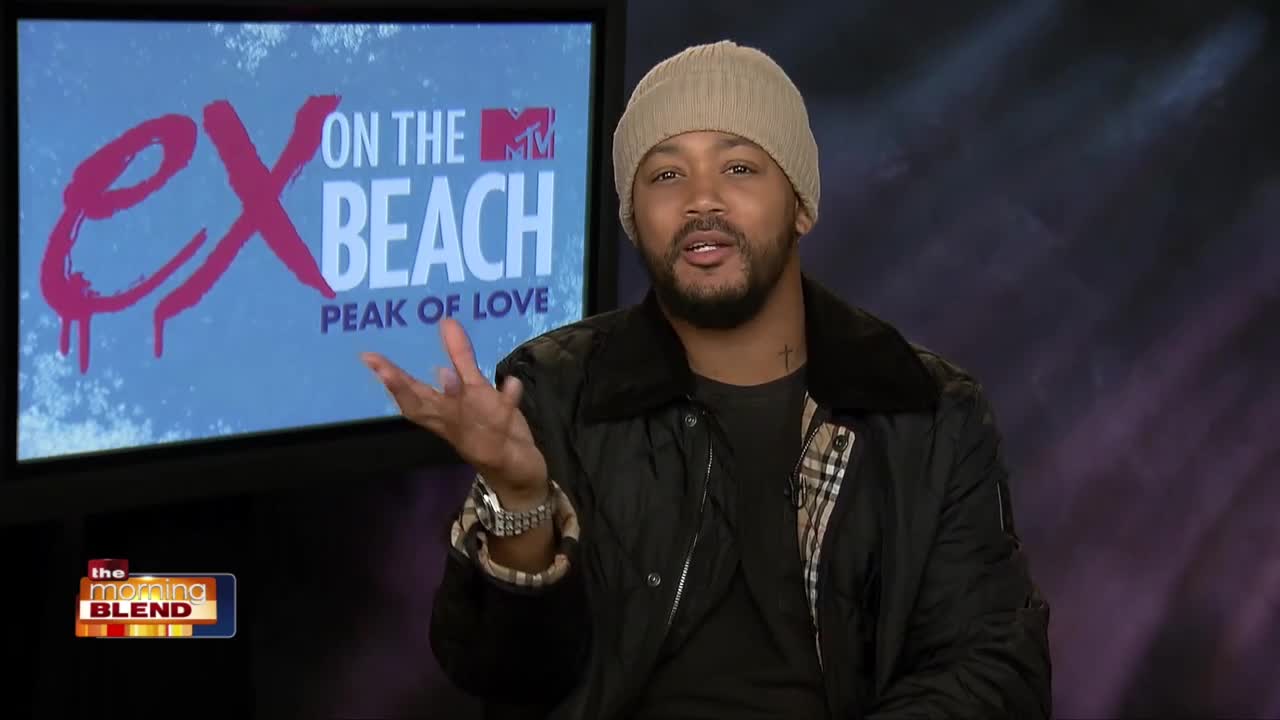 MTV is taking dating to new heights this winter with “Ex on the Beach: Peak of Love.” The series brings 10 international celeb-reality singles to the mountains of Queenstown, New Zealand as they search for their true love, only to be unexpectedly confronted by their past relationships.

Since its launch in 2014, “Ex on the Beach” has become MTV’s most widely traveled and locally adapted show, with 15 versions and over 580 episodes created around the world.

Romeo Miller is an American rapper, actor, entrepreneur and model. He gained fame as a rapper in the early 2000s after signing for a label owned by his father Master P. Under the stage name Lil Romeo, he released his debut single My Baby in 2001, which went on to be certified platinum. Later the same year, Miller released his debut album Lil’ Romeo, which charted the US Billboard 200 at number six and went on to be certified gold, selling over 500,000 copies.