Romeo Miller - Ex on the Beach 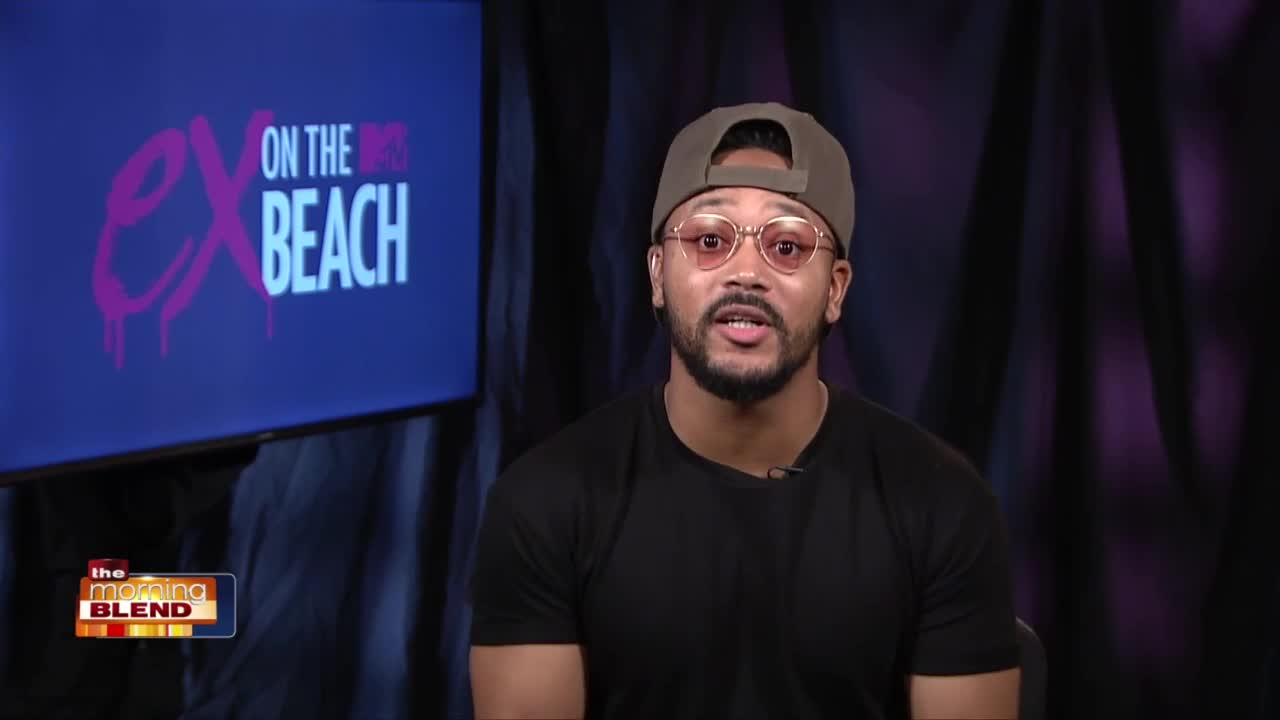 A New, Celebrity-Filled Season of MTV’s Global Sensation Ex On The Beach is Back!

The provocative dating series follows celebrity couples in Malibu Beach as they search for new love while being confronted by their past romances. With 12 versions of MTV’s “Ex On The Beach” around the world, the new season will also air across MTV’s international channels beginning in January.

This season of Ex On The Beach features romantically embattled stars from Survivor, The Bachelorette, Big Brother, Bad Girls Club, Teen Mom, The Challenge, Are You The One? and Fire Island. The new cast of celebrities arrive in paradise in search of love only to be blindsided by their exes face-to-face. As lovers wash ashore, the daters will decide whether to rekindle a past flame or move on with a new prospect.

Romeo Miller is an American rapper, actor, entrepreneur and model. He gained fame as a rapper in the early 2000s after signing for a label owned by his father Master P. Under the stage name Lil Romeo, he released his debut single My Babyin 2001, which went on to be certified platinum. Later the same year, Miller released his debut album Lil’ Romeo, which charted the US Billboard 200 at number six and went on to be certified gold, selling over 500,000 copies.