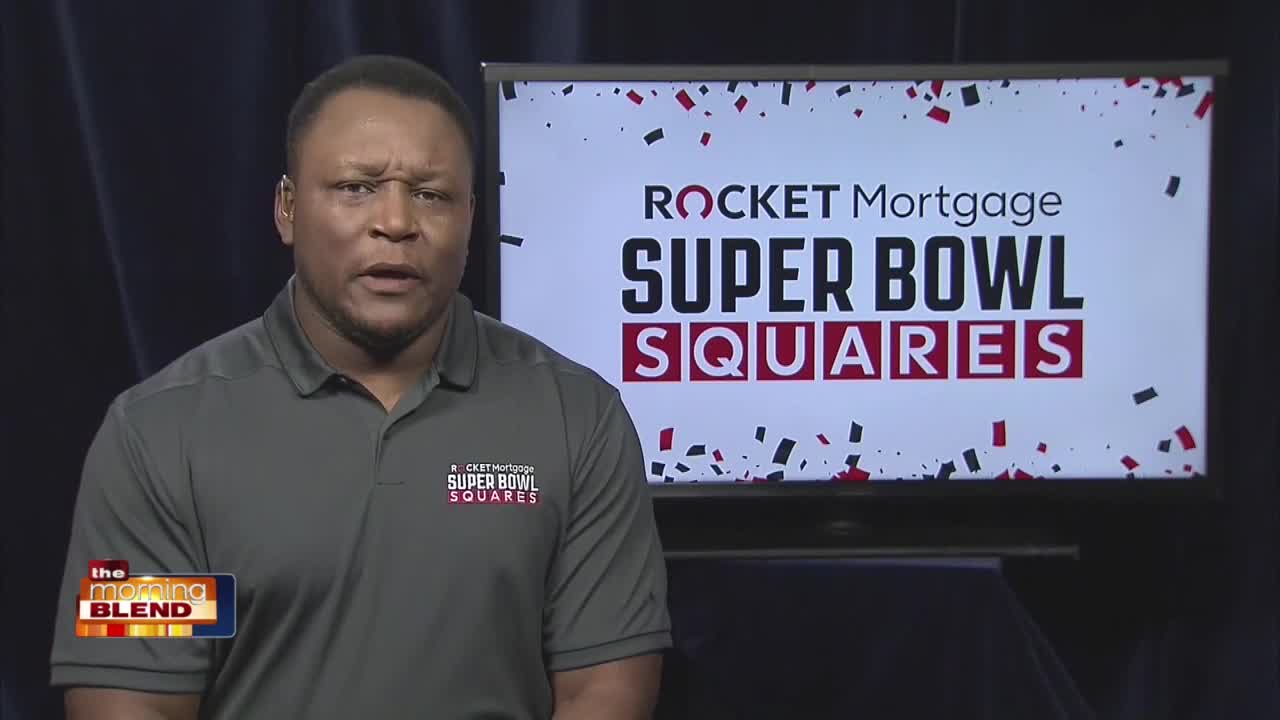 Hall of Fame running back shares details about a new Super Bowl Squares Game that will give away well over $1 Million Cash!

Every time the score changes during Super Bowl LIV – whether it’s a touchdown, extra point, field goal, safety or two-point conversion – a Rocket Mortgage Squares participant will win $50,000. Additionally, two lucky grand prize winners will be selected who will receive $500,000 apiece – once at halftime, once at the end of the game.